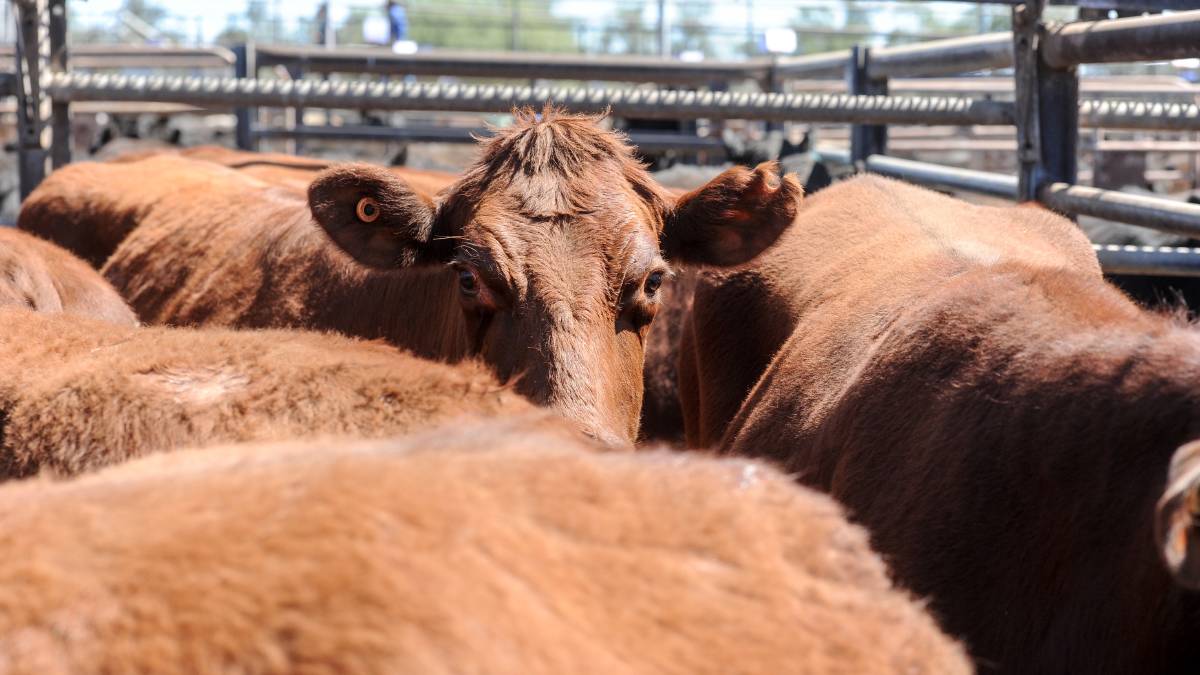 WITH the prospect of tightening supply pulling some of Queensland's major meatworks back from five days to four, grid rates have ignited taking 4-tooth ox in the south-east to 760 and heavy cow to 720c/kg.

Late last week rates moved up by 20c and then further adjustments were made early this week.

Prior to the adjustments, it looked as though a number of major Queensland plants would be forced to pull back the number of days per week they could offer their workforces.

August and September are ordinarily tough supply months but adding to the problem is very wet conditions in southern supply areas and no cattle down there to speak of.

Consequently as one major Queensland processor observed, the southern operators are all up here now and everyone is trying to pull enough cattle out of a very small pool in order to keep their business going.

As reported in Queensland Country Life on a number of occasions recently, saleyards have seen some extraordinary prices due to so few cattle to go around and this is resulting in some reticence to book cattle into the works and consider instead a run through the yards.

The problem this creates is that without bookings a meatworks can hardly schedule a shift and that poses a serious threat to keeping a workforce going.

In a labour environment that is already dire, the need to keep workers has become paramount.

The price hike is believed to have had some effect in shoring up supply for a week or so but after that it is something of an unknown.

As another processor commented, the southerners will not back off until November so the final quarter will be tough.