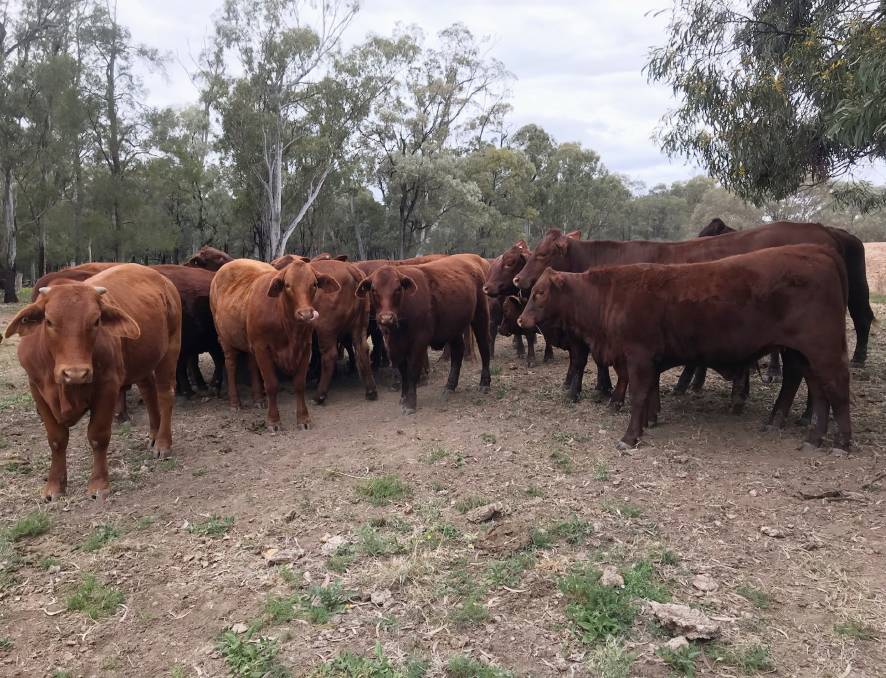 The Classic: Julie Mayne is very fond of the 'old fashioned' Santa Gertrudis with a dark cherry red coat and a good hooded eye.

Julie Mayne is a firm believer that you should have cattle in the paddock that you love to look at, which in her case are Santa Gertrudis.

Commercial producer Julie Mayne is a firm believer that you should have cattle in the paddock that you love to look at, which in her case are Santa Gertrudis.

Trading as Mayne Pastoral, Ms Mayne runs her business on Coolamon, which is situated north of Dulacca and Drillham. She first moved to the property 18 years ago as its manager, and then purchased it outright eight years ago.

"I was lucky enough to grow a pasture for winter with the aid of some beautiful grass growing rain early in the year," she said.

"However, the country is still reeling from the drought we'd been contending with for the past six years, with trees still continuing to die and evidence of pasture plants not returning." Originally from Tambo, Ms Mayne witnessed the introduction of Santa Gertrudis into her family's herd of Shorthorn cattle close to 40 years ago.

"I soon appreciated the adaptability of the Santa, their ability to walk out and forage far was excellent, and they utilised the vast paddocks we had at the time very well.

"I find I have a nostalgic spot in my heart for the 'old fashioned' Santas; meaning the ones with the dark cherry red coat and a good hooded eye, which remind me of the early bulls my uncle Ray Mayne purchased from Robenlea, with their King Ranch bloodlines."

This American influence was a constant in the Maynes herd, with the family frequently chasing 9 Bar El Capitan and Cherokee Kent genetics for their libido and fertility.

"As Santas gradually gained in popularity we'd source bulls from Strathmore, Cumberland, Swan Hill and the Sargood family at Drensmaine.

"I've always had a small herd of Santas, they have everything I look for: Frame, temperament, weight gain, and fertility."

Ms Mayne previously purchased Charolais cows and joined them with Santa Gertrudis bulls, to add some hybrid vigour to the cross.

"While the offspring are tremendous, I've found that the straight Santa steers and heifers have the same weight gains. It's for this reason that I'm focussing on a straight Santa Gertrudis herd." 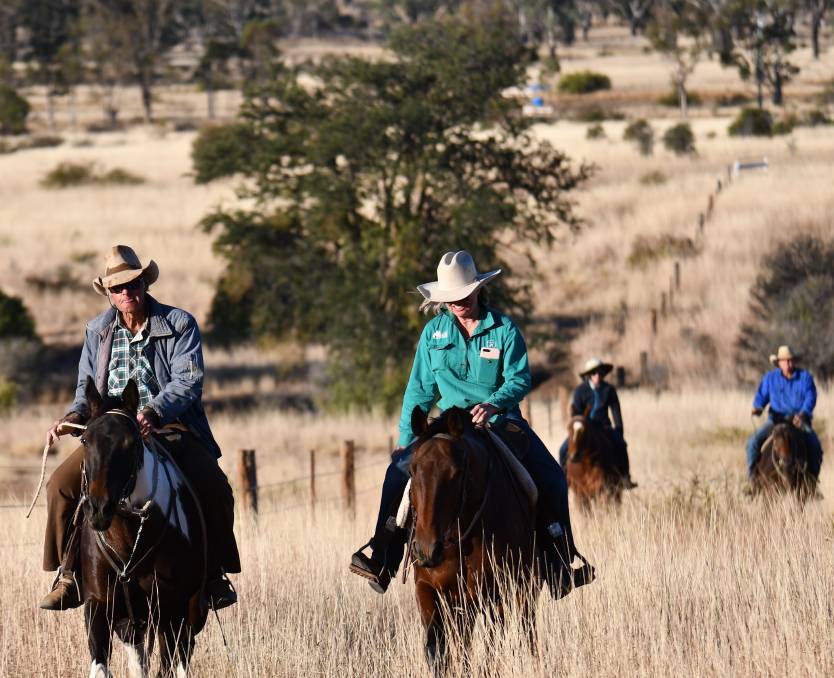 She said as the acreage of the property is quite small, fertility is important for the business.

"I have two calving periods, one in July/August and one in October/November. This makes my herd easier for me to manage on my own, as I can best utilise my bulls via rotation, and I can better manage seasons.

"Although the dry over the previous six years has interfered with my cows cycling, I find myself using more supplements (Stocklick Brigalow Mix) to better assist their nutritional needs and keep them in a forward condition."

The progeny produced in the Mayne Pastoral program are sent to the weaner market.

"I take care to present a well handled, quiet, stress free animal, that will come up to you in the paddock for a scratch.

She usually sells through the Roma Saleyards.

"I love that I have repeat buyers who know that they're purchasing an animal, which will go straight onto grain or adapt to a new paddock situation with little fuss.

I also like to sell through the saleyards to see how my cattle stand up against the other breeds presented. Recently, I sold steers in Roma for $2230 per head. When the season permits, I also trade cattle. I find the best returns are on cows with calves at foot." 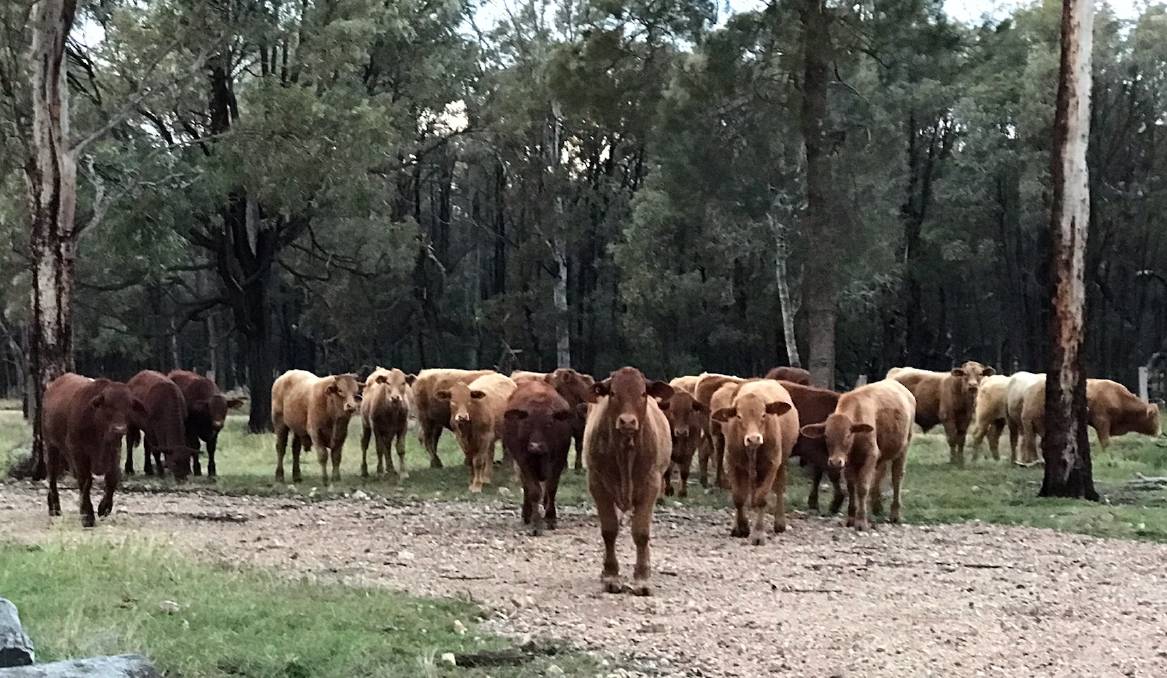 Cyril and Denise Gaulds' Moongana Santa Gertrudis genetics have been a fixture in the paddocks on Coolamon for 15 years.

"What I love most about Cyril and Denise's herd is their females. They're very feminine, large frame cows with impressive milkability."

Ms Mayne bought another bull at the 2020 Moongana on-property sale.

"I've bought too many of their bulls to count over the last 15 years.

"I know with their bulls, I am going to get the best temperament they have, I also know that when I inspect bulls Cyril will take me to look at the cow that produced that particular bull, show me his grandmother, and give me a full family history."

Looking ahead, Ms Mayne said she'd like to get some of her heifers classified.

"It would just be another way to value add to my business."