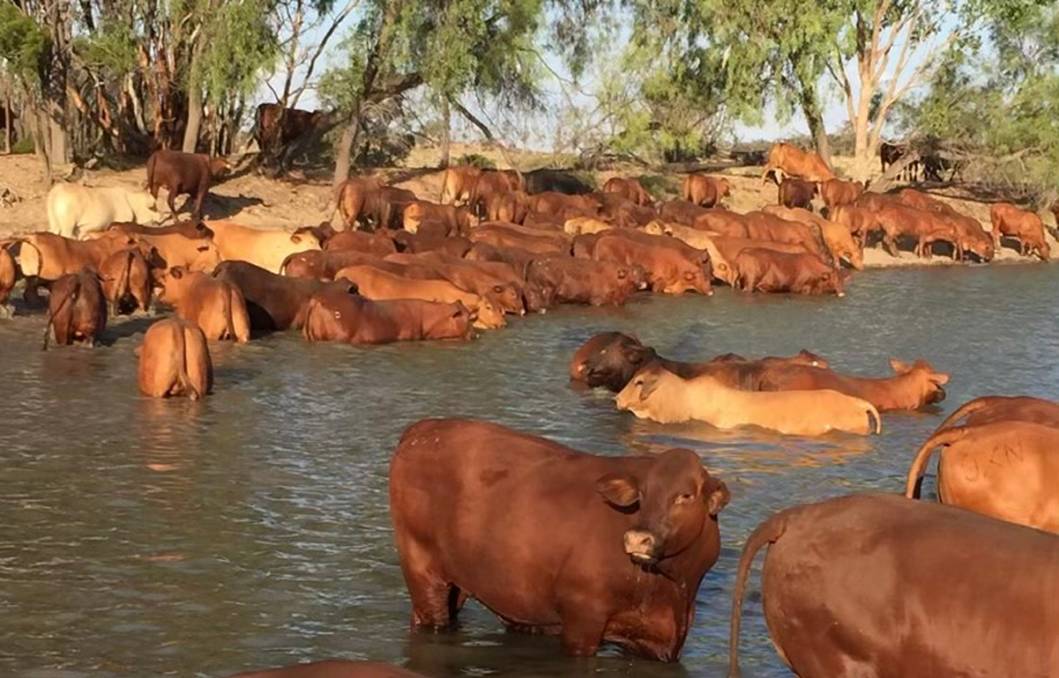 Well established: The weight for age gains and general hardiness of the Santa Gertrudis have been key to the success of the Moller family's business for more than 40 years.

Craig and Christy Moller, now run the business from Recruit, near Clermont, which has been in the family for close to a century. Their daughters Perrie, Bridie, Dempsie, Libby and Amity represent the fifth generation of the family to live and work on the property.

"We breed and fatten on Recruit, fatten cull heifers on our nearby property Rocklands, and at Kilcool, east of Alpha, our station manager, Harrison Lehman, runs a crossbreeding program," Mr Moller said.

Recruit and Rocklands consist of brigalow, blackbutt, softwood and gidgee country, while Kilcool is all Drummond Range country.

"We've had a beautiful season. It has been a big improvement on 2020. We received 40mm a couple of days ago at Recruit. Our country is really starting to spark up again."

It was Craig's father, John, who began utilising Santa Gertrudis in the late 1970s.

"The breed continues to appeal to us for the weight for age gains it provides, as well as the Santas general hardiness in comparison to the Euro breeds." 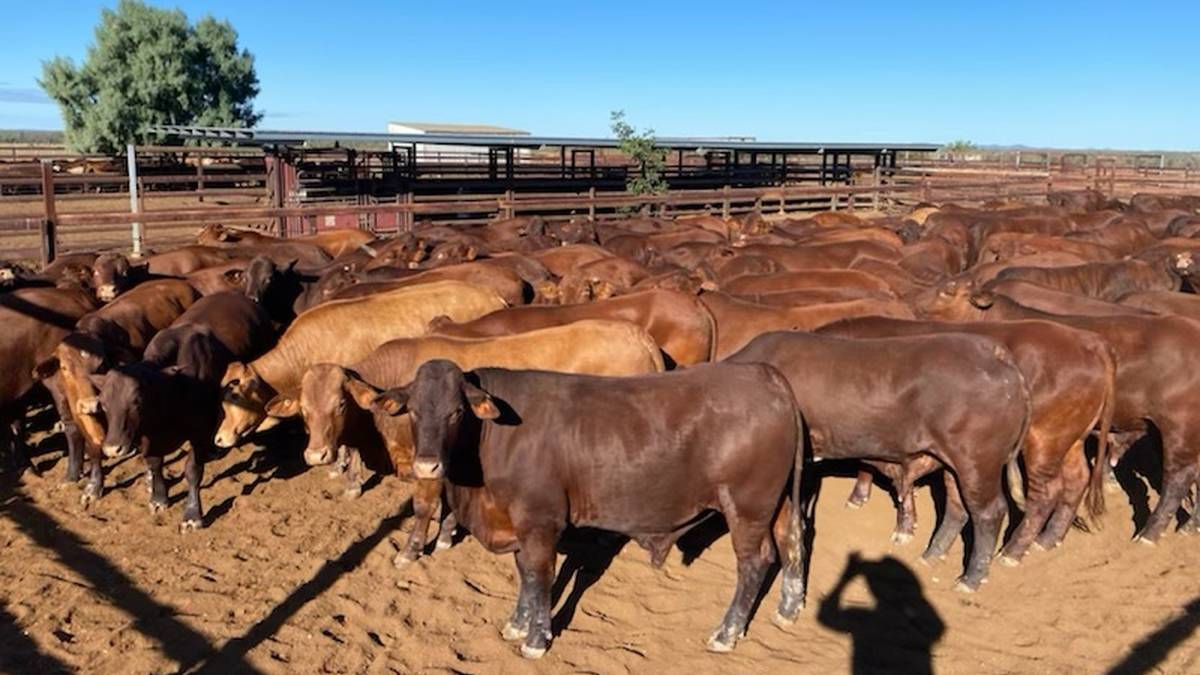 Well established: The weight for age gains and general hardiness of the Santa Gertrudis have been key to the success of the Moller familys' business for more than 40 years.

The family are producing purebred Santa Gertrudis progeny on Recruit and Rocklands, while Charolais bulls are being crossed with Angus-cross cows, which were purchased with Kilcool, with the purpose of providing more bone.

"We'll be aiming to make the cross more red with Santas in the future."

The good season the Mollers are enjoying this year has come on the back of successive dry years, which is why the family are being more lenient than usual with their female selection.

"We still in the process of increasing our numbers back up, and getting back to normal after the drought. Our fertility rate is sitting at about 85 per cent at present. In good years that figure is usually is the 90s."

Mr Moller said the Santa Gertrudis provides them with great flexibility when marketing.

"The pure Santas are usually sold at Jap Ox Weight to JBS, and our crossbred steers are mainly sold at feeder weight to JBS or Teys, while the tail end of the Kilcool cross are sold into the live export market.

"Our returns have been great lately. We sold bullocks for $2400 per head in June/July."

To introduce some fresh genetics into the herd, the Mollers attended the Yarrabee Santa Gertrudis Bull Sale for the first time last year.

"We purchased three good growthy bulls there that are performing well for us.

"We'll be attending the sale again at the end of September to see what bulls are available."