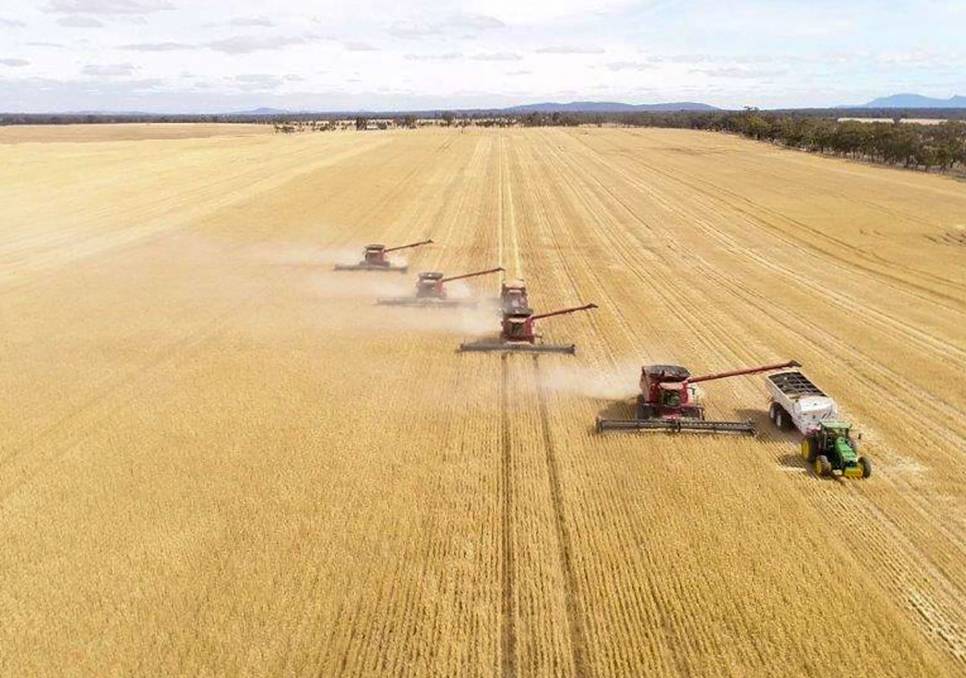 SPRING SELLING: The Corinella Group portfolio of more than 50 farms has opened bidding for the spring selling season. Pictures: LAWD.

Hold onto your hats as another record selling season for Aussie farmland launches with a bang.

Hold onto your hats, another record selling season for Aussie farmland has been launched with a bang.

As promised, one of the biggest land offerings has opened the bidding with the Corinella Group of more than 50 farms officially hitting the market on the first day of spring.

With farm prices reaching breath-taking records this past year it remains to be seen whether the flood of properties will impact on spring sale prices but most property experts expect not.

The congregation of farms are mostly grain growing operations in western Victoria and the Wimmera, with one property in South Australia.

All up price is about $350 million but Melbourne-based selling agents LAWD said the portfolio is being offered as a single portfolio or as individual farms.

Many agents are tipping another foreign corporate will snap up the lot given the optimism for Australian agriculture. Almost all those Proterra farms have been bought up over the past five years at a fraction of today's market prices, meaning a likely massive windfall for the investment group.

The Corinella portfolio is said to provide "an unprecedented opportunity of four highly productive aggregations within four distinct climatic regions".

Agents say the portfolio is strategically located in the reliable and well regarded Western District and Wimmera regions of Victoria and the south-east region of South Australia.

The farms are planted to oilseeds, cereals and legumes as well as an intensive irrigation enterprise developed to horticulture, viticulture, high yielding crops and livestock grazing at Naracoorte. 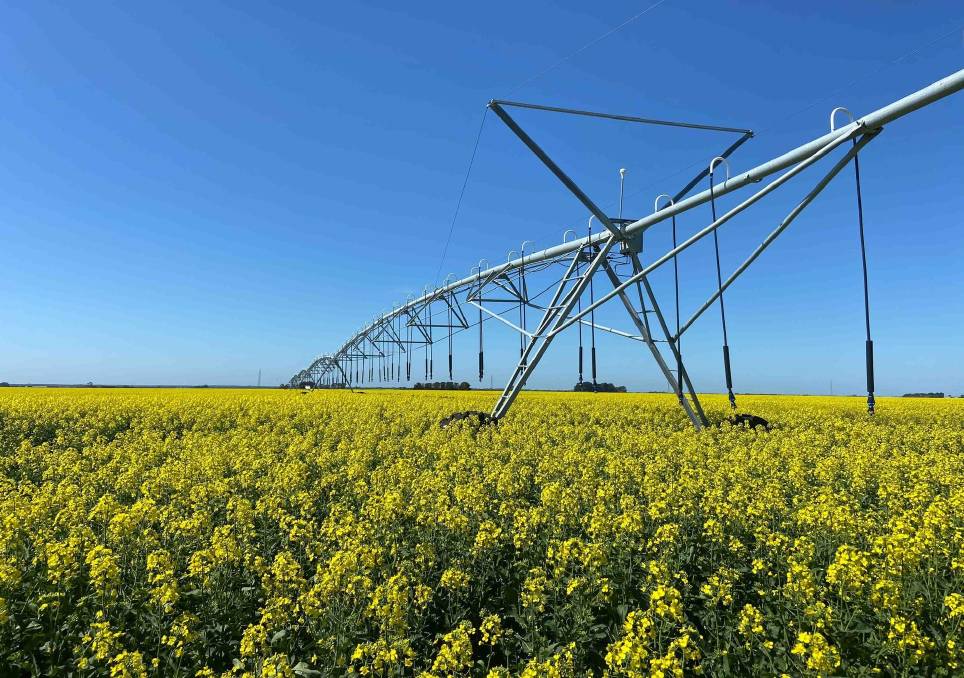 Proterra Investment Partners was launched in 2016 as an investment manager focused on global food and agriculture and a private equity fund.

No official reason has been offered for the sale although several property experts say it is an opportune time to cash in at a peak in the market.

A price record of $23,582ha was reached for 179ha of farmland near Ararat earlier in the year as property prices stunned everyone.

High grain prices, a run of good seasons and low interest rates have combined into a heady mix for farm land, especially for neighbouring farmers looking to expand.

LAWD has also been involved in the sale of Macquarie Bank's Lawson Grains business across 105,000ha in Western Australia and NSW.

The sell off has already been likened to mining magnate Gina Rinehart's impending sale of seven big stations in Western Australia and the Northern Territory covering some 1.876 million ha.

LAWD is offering the portfolio to the market as the whole portfolio or as any combination of separate assets with an international expression of interest with the first stage closing Thursday, October 7.

The story Hold onto your hats as spring sales open with a flood of farms first appeared on Farm Online.