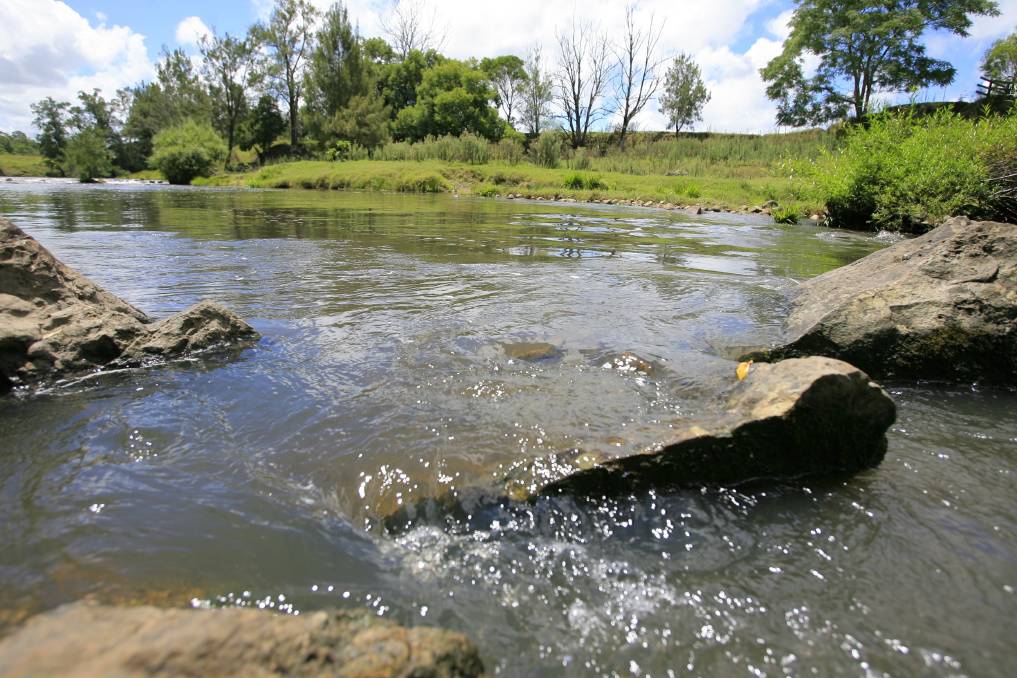 THE basin water recovery have almost been met but the last few remaining percentage points remain a challenge, according the plan's mid-year report card.

THE Murray-Darling Basin Plan water recovery has almost been met but the last few remaining percentage points remain a challenge, according the plan's mid-year report card.

There is progress across most parts of the basin plan, the Murray-Darling Basin Authority says, but the progress of some key activities remains slow.

Water recovery is close to completion, with approximately 98 per cent of surface water and 92pc of groundwater recovered.

Just 46 gigalitres of surface water and 3.2GL of groundwater is needed to meet the MDBP targets, but progress to achieving full recovery is slowing.

"This is prolonging uncertainty for basin communities who wish to see completion of the water reforms," the report states.

"All basin governments need to consider where actions can be fast-tracked, or where approaches need to be adapted, to keep implementation on track, so that the outcomes of this complex reform can be achieved in the future national interest."

The biggest area of concern are the sustainable diversion limit (SDL) efficiency measure projects, which are at risk of delay.

In April, an independent report showed of the 36 supply and constraint projects, 15 were in operation and a further 15 should be delivered before the June 2024 deadline, representing approximately 74pc of the 450GL offset volume.

However, seven projects are not on track and at significant risk of not being operational by the deadline due to their complex nature and significant challenges.

"Basin states and the Commonwealth are working to identify and fast-track other suitable projects for delivery by 2024," the report states.

"Reaching the full 450GL target will be challenging."

The Menindee Lakes and and Yanco Creek projects projects have seen slow progress due to ongoing stakeholder concerns. NSW has agreed to re-scope these projects and are working with communities to build support.

There has been some progress in the Northern Basin initiatives, with 10 projects approved by the federal government and four of those funded for fast-tracked implementation.

Water Resource Plans are accredited and in action in every state except NSW, where there is "substantial work ahead" as the state withdraws plans to make improvements and address inconsistencies that have been identified.

"This is not unique - all other states had inconsistencies in their initial plans," the report stated.

There has been some progress in compliance across the basin. but more work is need to achieve standardised best practice.

The MDBA compliance arm was split into a new agency, the Inspector-General of Water Compliance, which begun operating in August.