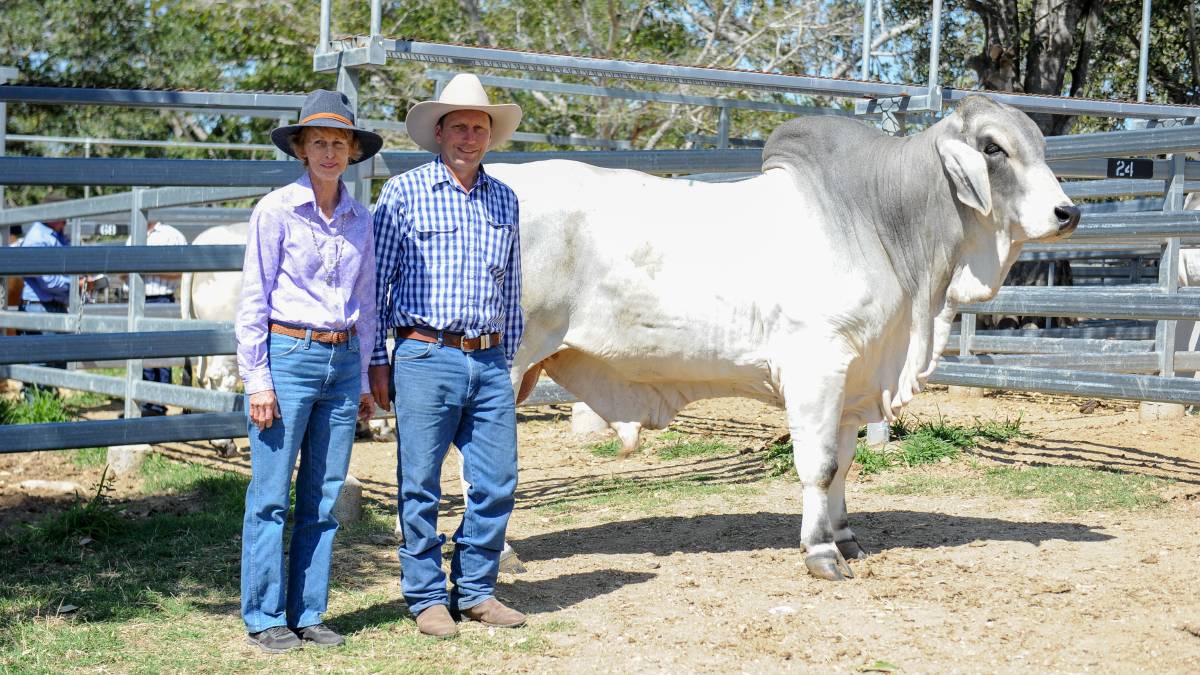 The draft of 60 bulls was met with overflowing grandstands of onlookers.

It may be only in its fourth year but the Woolooga Select Sire Brahman Sale attracted its "best draft yet" on Saturday and was met by a large yet selective buying gallery.

The draft of 60 bulls from 17 vendors were inspected by overflowing grandstands of onlookers including some of the breed's big players and local commercial producers.

While hopes were high pre-sale, the 56 registered bidders on the ground proved selective with their purchases and bought 47 bulls to average $6436 for a 78 per cent clearance.

Fresh off the back of topping the Gympie Brahman Female Sale, Sue Blakeney of Warraka Brahmans at Mothar Mountain continued the legacy of her late husband Bill and sold Warraka Tyron 3224 to establishing stud breeders David and Naomi Cross, Lower Wonga. 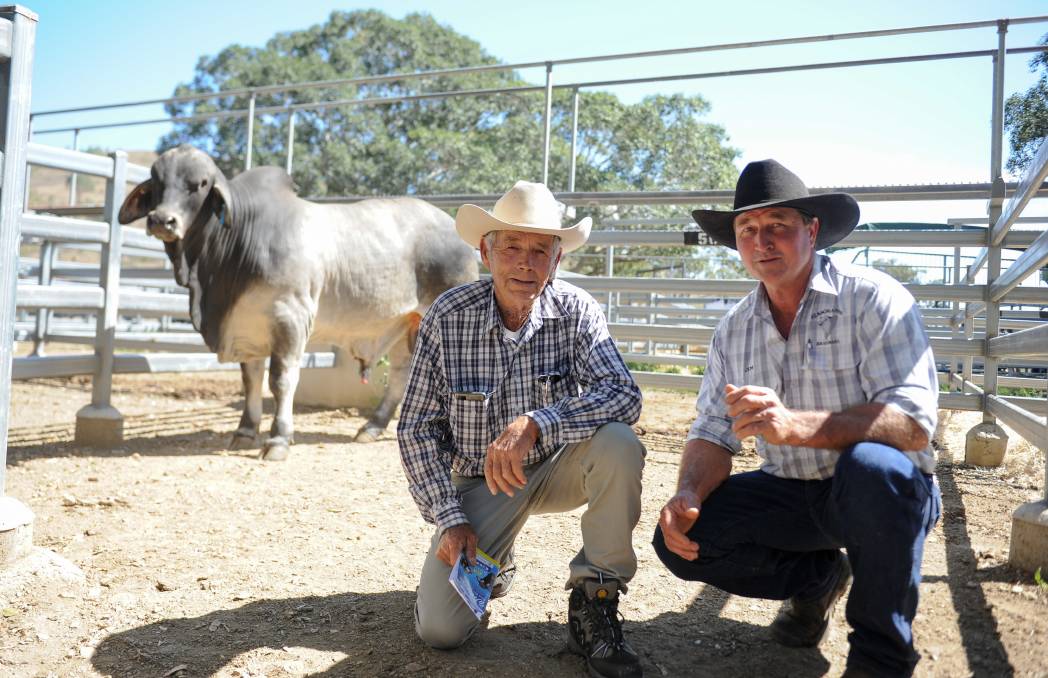 David's father, Ken Cross, was on hand to take the bull home and said his son had picked a number of bulls out of the catalogue after looking through the selection online.

Traditionally commercial producers, he said the pair had recently picked up some registered Brahman females and were looking to expand.

The four-tooth bull had a 136 square centimetre eye muscle area and fat scans of 12 and nine millimetres. 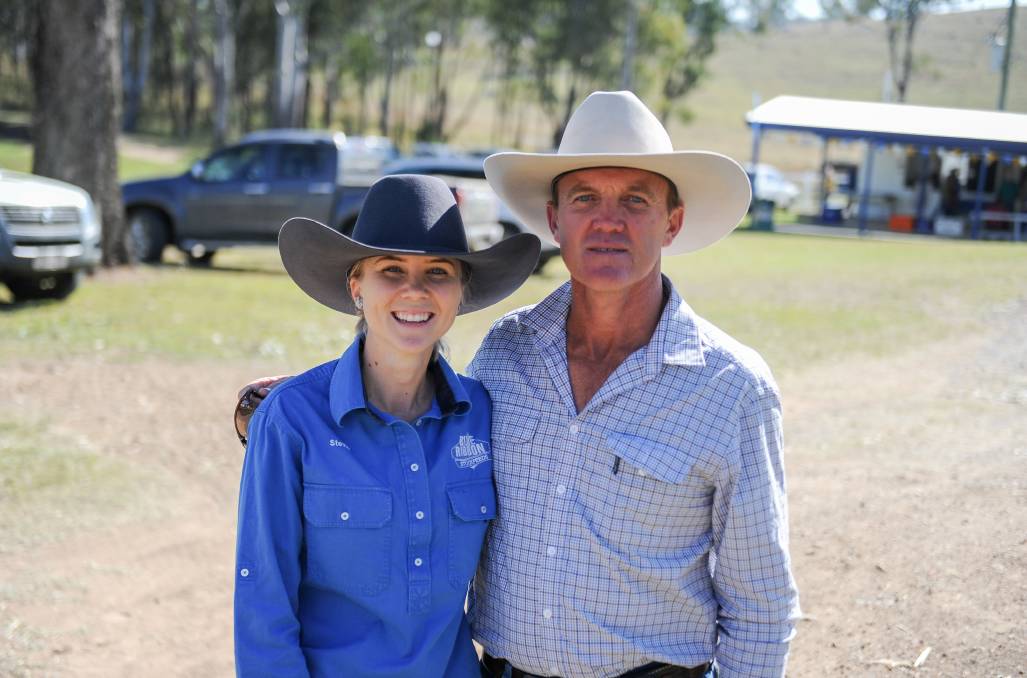 At 22 months he weighed 722 kilograms and was by JDH Summit Manso 941/1 and out of proven performer Elanora Park Clarabella.

Buyer Dave Christensen had some well bred red females who he intended to put the bull to.

Mr Bauer achieved the best result of any vendor with his three bulls averaging $9000 and said he would offer a full brother to his sale topper at the Rockhampton Brahman Week Sale.

Bulk buyer of the sale was Hobi Ag Trust from South Bingera with four purchases averaging $8125.

The sale was conducted by GDL and Sullivan Livestock and Rural Services with Peter Brazier and Mitch Jackson as the auctioneers.

Vendor averages (based on bulls sold)

Read the full report in next week's Queensland Country Life.