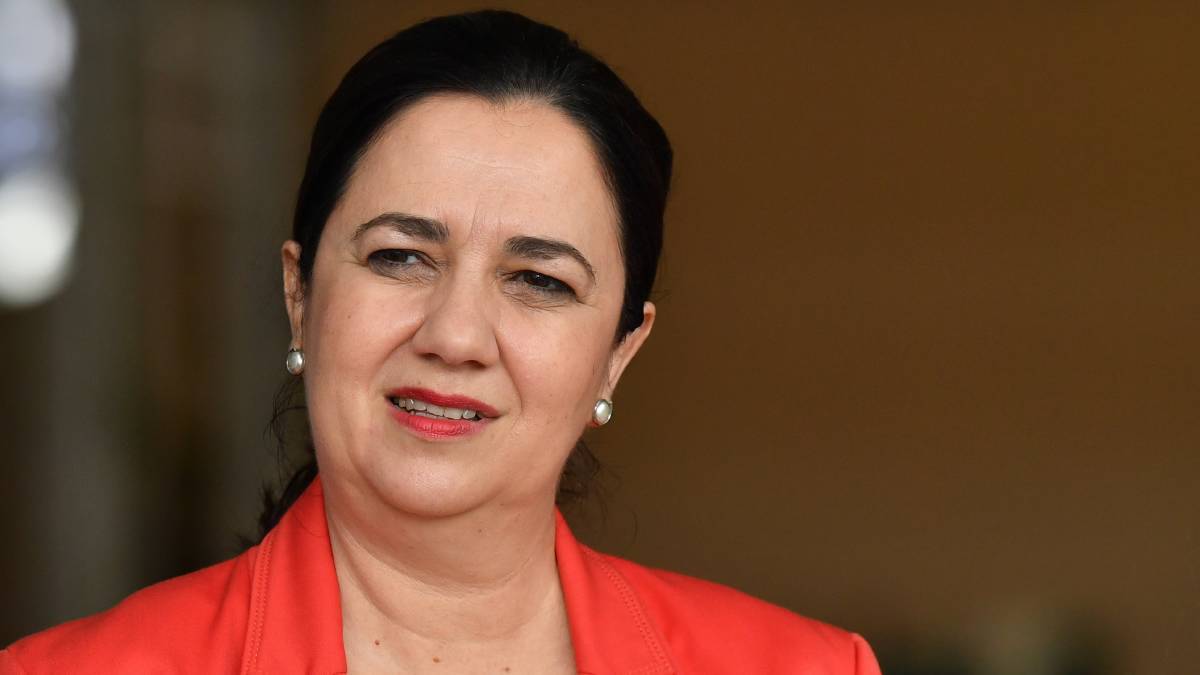 No more interstate arrivals to head into Queensland hotel quarantine after system was 'overwhelmed'.

Premier Annastacia Palaszczuk has today announced no new cases and a pause on arrivals from New South Wales, Victoria and the ACT from noon.

Two cases reported yesterday have been reclassified and are no longer considered cases.

The Premier said Queensland had been "overwhelmed" by new arrivals relocating to the state to escape lockdowns, putting pressure on the state's hotel quarantine system.

Ms Palaszczuk said from noon, no-one will be permitted to enter Queensland and enter hotel quarantine for a period of two weeks except for those with exemptions including for compassionate reasons.

"Queensland is being loved to death," she said.

"We have been overwhelmed by new arrivals from interstate hotspots relocating to Queensland to escape lockdowns in New South Wales and Victoria.

"While we have allowed genuine relocations for work and other purposes, it has overwhelmed our hotels and it has to be stopped at least for the next fortnight."

Between August 9 and 20, 2,750 were granted border passes to relocate to Queensland.

The Premier said that while Queensland has welcomed more than 30,000 moving from other states to a better life in Queensland, these numbers cannot be managed in hotel quarantine at the current rate.

New arrivals and Queensland residents will have to reapply for a border pass.

"The pressures on hotel quarantine are simply unsustainable," the minister said.

"We never know how many domestic arrivals we have from day to day.

"So far we have been able to accommodate them and I appreciate this is a major inconvenience, but we our first priority must be keeping Queenslanders safe."

The requirements for the NSW border zone residents remain as is, and people will be able to access essential goods and services in Queensland.