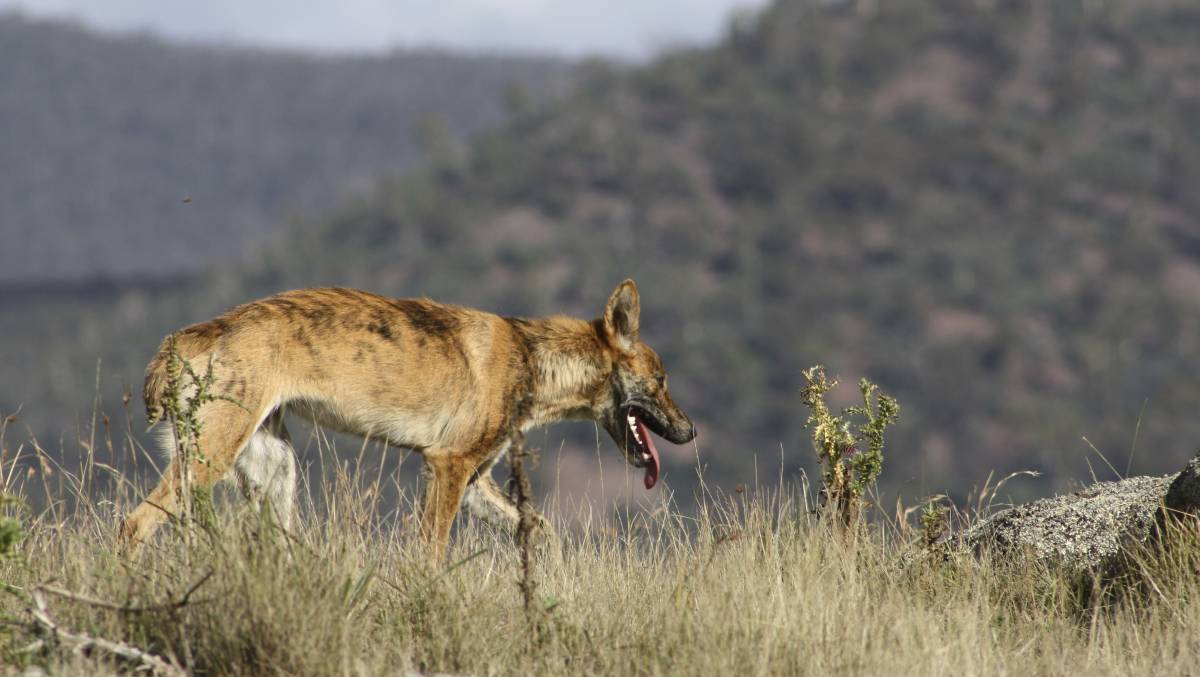 HIGH PRICES: Roo meat has become the most expensive part of some wild dog baiting programs and management groups have been forced to look at other options.

Roo meat has become the most expensive part of some wild dog baiting programs and management groups have been forced to look at other options.

THE soaring price of kangaroo meat is forcing landholders across the country to use more targeted wild dog baiting programs.

A combination of drought, falling kangaroo quotas and skyrocketing red meat prices have left some wild dog management groups paying more than $6 a kilogram for kangaroo meat for their spring baiting campaigns.

"[We're] investigating options for utilising meat from these culling programs where they are accessible," Mr Mifsud said.

"There is the possibility of using mobile processing capabilities to retrieve the carcases from more remote locations."

"With ongoing droughts and the decline in the kangaroo harvesting industry, we have to become more savvy."

The situation is quickly becoming a national issue, with feral animal management groups struggling to secure meat in Queensland, NSW, Victoria and SA.

In south-west Queensland, Paroo Wild Dog Advisory Committee has been quoted $6.20 a kilogram for kangaroo meat for their October baiting program.

The group's president, Peter Lucas, said there were no kangaroo quotas in western Queensland, "so the kangaroo industry out here is gone".

"We are trying to be more strategic in our baiting, but the price of our baiting programs have become very expensive," Mr Lucas said.

"We don't want people throwing out baits willy-nilly everywhere. If there is no sign of wild dogs on your property then we won't be baiting there."

The Paroo Wild Dog Advisory Committee did its first coordinated baiting program in 2002 and the "Paroo Model" of wild dog management has since been widely adopted throughout western Queensland.

"For the first baiting program in 2002, we purchased the meat and gave it to the landholders, resulting in better participation, but we were paying 70 cents a kilo then," Mr Lucas said.

"Now meat is the most expensive part of the baiting program.

"We are looking at $80,000 a year to do two baiting programs and employ professional trappers."

Recently, there have been calls for a national kangaroo management plan to keep the number of roos at a stable population level and avoid the "boom and bust" cycle.

One proposal by Australia National University, which the government was briefed on, suggested roos could be a commodity rather then a pest, by incorporating them into traditional farming operations and harvesting them sustainably.