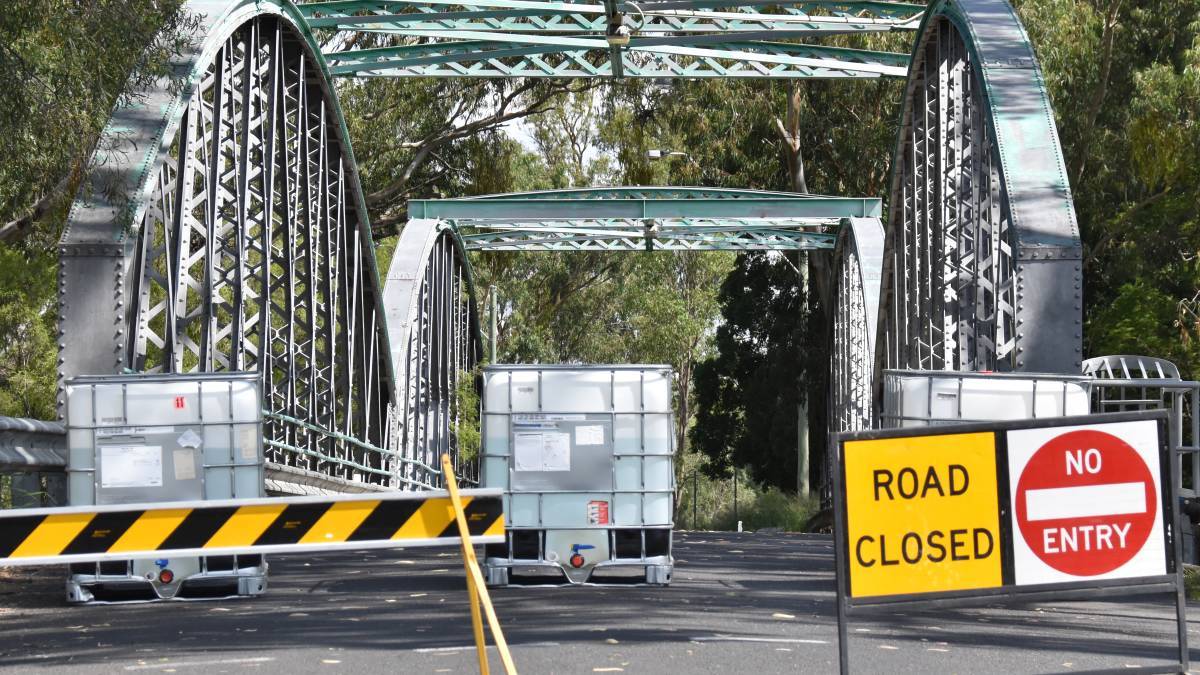 Restrictions around crossing state borders have got the agricultural industry working hard to make sure workers can get to where they are needed.

Confusion around COVID-related border restrictions is causing headaches for the agricultural industry, with shearing, veterinary services and animal husbandry practices among the areas being impacted.

Confusion around COVID-related border restrictions is causing headaches for the agricultural industry, with shearing, veterinary services and animal husbandry practices among the areas being impacted.

One area causing concern is the absence of shearers in the list of border exempt agricultural workers that can cross the Queensland New South Wales border.

Queensland agriculture minister Mark Furner confirmed that the agricultural class exemption does not apply to shearers coming into the state from New South Wales, citing the risks posed by the Delta variant of COVID-19.

"One mistake could jeopardise the great work that our farming and agribusiness sector, together with all Queenslanders, have done to keep our communities safe, especially those in regional areas," he said.

"Queensland farmers or business owners looking to hire shearers can consider applying for an exemption that clearly demonstrates a number of things, including that they have seriously attempted to source workers from outside of hotspot areas and why this work is critical to the Queensland industry.

WoolProducers Australia CEO Jo Hall said they were working with other industry stakeholders to try to gain clarity around the situation.

"The Queensland government are actively encouraging farmers and agribusinesses to cease plans to enter Queensland from New South Wales, which is fine but in a practical sense might not be viable," she said.

"This will essentially be an animal welfare issue if we cannot get shearers into areas that require sheep to be shorn for the spring season.

"We'll continue to seek clarity from the Queensland government on that issue and see what needs to be done to ensure we can get shearers into those areas that are needed.

"In saying that, we are very aware that human health is the priority here."

Ms Hall said there were also concerns about labour movement for other important animal husbandry procedures such as lamb marking.

"We've been working with the Livestock Contractors Association of Australia to update protocols with them as well to try to mitigate risk in terms of COVID transmission," she said.

"None of it's easy and some of it might not be practical but we need to look after the pool of workers that we have to ensure that these really important animal husbandry procedures are done."

Ms Hall said some of the issues lay with city decision-makers not understanding the workings of agricultural businesses.

"We had this issue, I think it was with Victoria last year where we were trying to get teams from just over the border and they were nearly going to be required to fly to metropolitan airports because you weren't allowed to come via road so you were increasing the chances of those workers being exposed to COVID by going to built-up areas to catch a plane instead of just letting them drive a couple of hours across the border.

"That was pure bureaucratic misunderstanding, I think."

Ms Hall said the wool industry was facing the same issues as last year regarding labour shortages, as the New Zealand shearing workforce wouldn't be available, with a number of states, including Victoria and South Australia likely to be affected.

"Hopefully we've learnt some lessons from last year," she said.

"It's not easy on anyone because it's just such a constantly evolving situation and the Delta variant is almost a new ball game in terms of transmissibility."

Shearing Contractors Association of Australia secretary Jason Letchford said his main concern was Queensland's ruling that all essential workers crossing the border needed to have received their first COVID jab and whether other states may adopt similar measures.

"It appears that all roads lead to vaccination is the only way we're going to move forward, in this industry and pretty well every industry," he said.

"It's very difficult, even with the most stringent adherence to social distancing protocols, to guarantee your workers safety from the Delta strain, so we need to prioritise getting our workers vaccinated as quickly as possible."

"At the moment shearers can move between the states, except for this Queensland variation... everyone's a little nervous that may change with the NSW situation."

Mr Letchford said in Victoria essential worker permits had been re-introduced, in a measure that was quite useful for the agricultural workforce.

"In NSW it would almost be more helpful to have that to move between LGAs because I've had more than half a dozen incidences where police are misinformed and are telling workers that they can't leave the LGA or can't go into another LGA," he said.

"I've had that at Broken Hill, I've had that at Nyngan ... I've spoken to police and we've had the Department of Primary Industries being helpful in communicating with the police.

"But if you're not taking the time to read it clearly and carefully, it's very confusing."

"Particularly in the border communities, such as the dairy industry between Victoria and New South Wales, it's very problematic," she said.

"There are some significant issues there at the moment."

Ms Buckle said while veterinarians were able to cross borders due to essential worker status, it was increasing the level of difficulty.

"If you've got a closure between Victoria and New South Wales, it really depends on where you're crossing," she said.

"If you're in a line of traffic waiting to go across, everyone's delayed.

"The Australian Veterinary Association has been very active in getting information out to vets within hours of every time there is a change to what the rules and regulations are because, let's face it, we've all gotten extremely used to watching the news and then being on the websites late at night to see exactly what the rules are and how they've been changed.

"We have pivoted multiple times in the last 18 months around these issues."