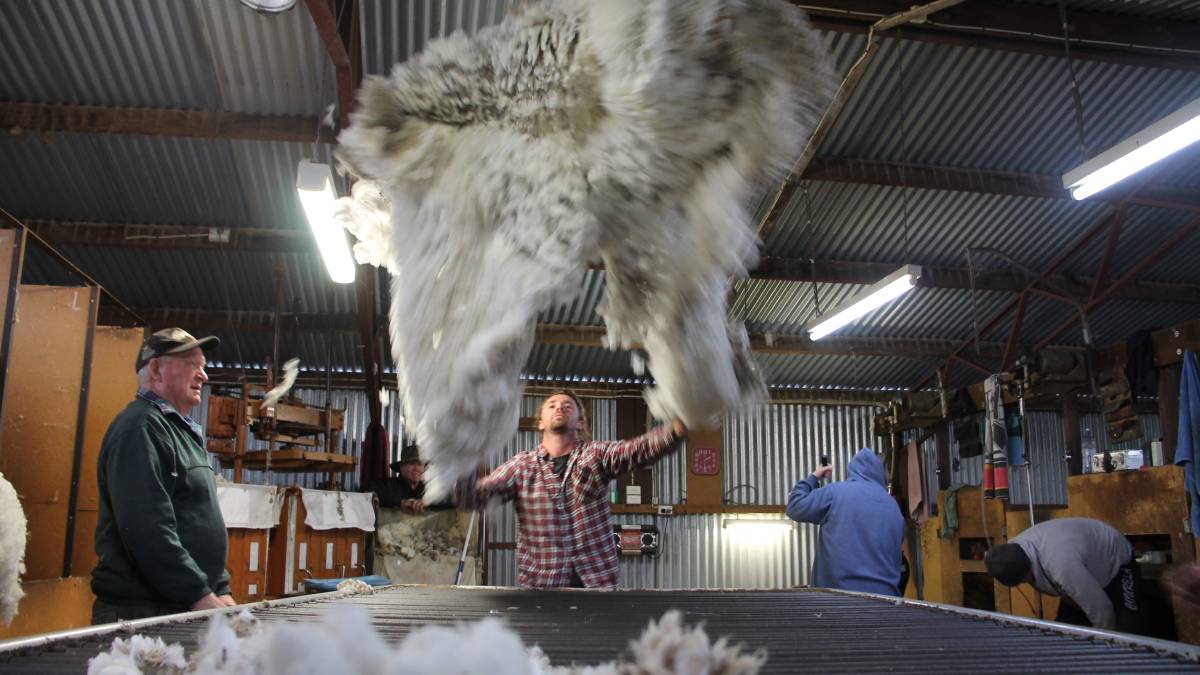 Australian wool production for 2021-22 is forecast to rise by five per cent year-on-year, driven by higher sheep numbers and fleece weights primarily in the south-eastern states.

This is according to the latest Australian Wool Production Forecasting Committee's second forecast for 2021-22 which reports shorn wool production in 2021/22 to be 310 million kilograms (Mkg) greasy.

This is an upward revision from the committee's 305 Mkg forecast in April.

The report said the favourable adjustment from the April forecast reflected the prosperous end to the 2020-21 season and the impact it had on per head production which rose 6.8pc compared to the 2019-20 season.

"Breeding ewes are reported to be in good condition in key regions with lambing and marking rates both expected to rise on the back of high lambing percentages."

Wool production in 2021-22 is forecast to increase the most in NSW, a rise of 7pc year-on-year.

Closely followed are Victoria and South Australia, with wool production anticipated to lift by 6pc year-on-year in each state driven by a rebuild of sheep numbers.

Both the number of sheep shorn and the average cut per head is expected to increase.

This reflects the improved seasonal conditions in many parts of the country compared with the 2019/20 season.

National committee member Paul Dean said there was generally a fairly consistent level of optimism as to the extent of increases in 2021-22 wool production for the south-east mainland.

But he said the trend is not as optimistic in Queensland and Western Australia.

"The rebound in wool production in those two states has been hindered by the decline in sheep numbers over the last 12 months," Mr Dean said.

The report said in QLD 2020-21 year-on-year total shorn wool production was down by 4pc and in WA it declined by 5.5pc.

But Mr Dean said in WA the current season is in stark contrast to last year, with producers no longer needing to cart water for stock.

"The northern and eastern regions of WA have had one of the best lambings on record," he said.

WA 2021-22 wool production is forecast to rise by 1pc with higher fleece weights being offset by lower sheep numbers.

However, the national flock remains at historically low levels, which will continue to constrain recovery in shorn wool production in the short-term.

"ABARES sheep and lamb turn-off data to the end of March 2021 shows a 19pc decrease in total turn-off compared to the same period in 2019-20," Mr Patterson said.

"The committee expects this decreased turnoff to continue as sheep producers seek to rebuild their flocks."