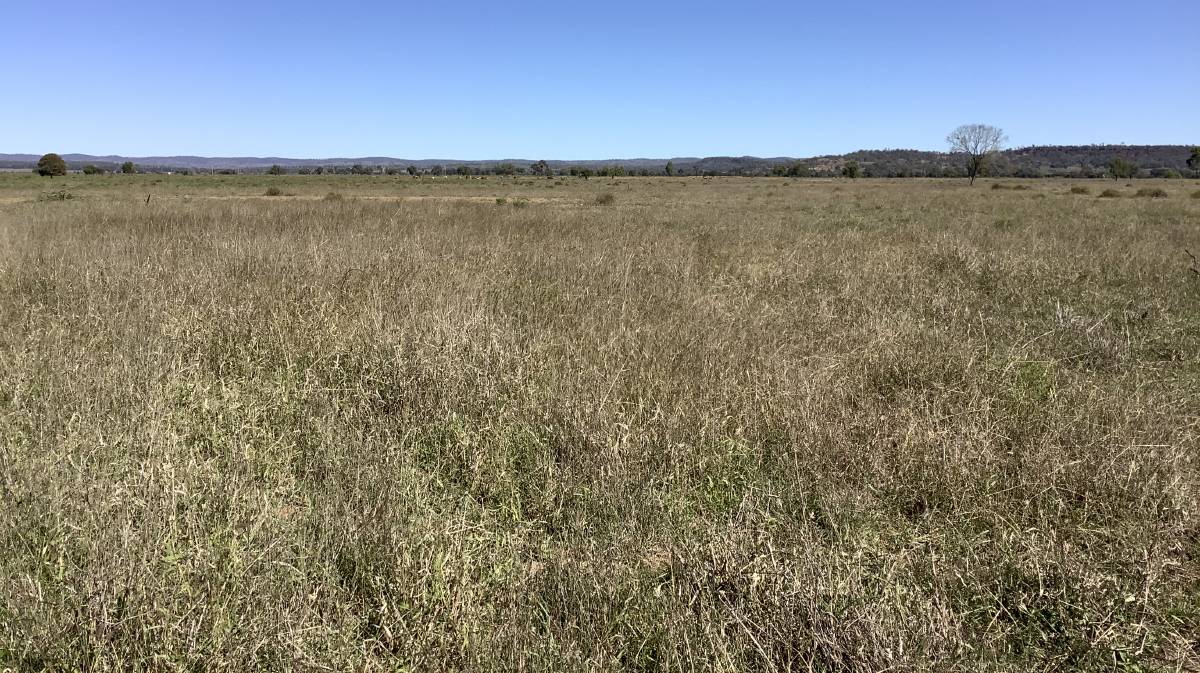 Gogango property Cedar Creek will be auctioned by Nutrien Harcourts GDL in Rockhampton on October 1.

The 5106 hectare (12,611 acre) freehold property in 13 titles is located is located 3km off the Capricorn Highway, 7km south east of Gogango and 64km south west of Rockhampton.

There is 45ha of cultivation irrigated by a four-span Valley centre pivot and side roller irrigators. 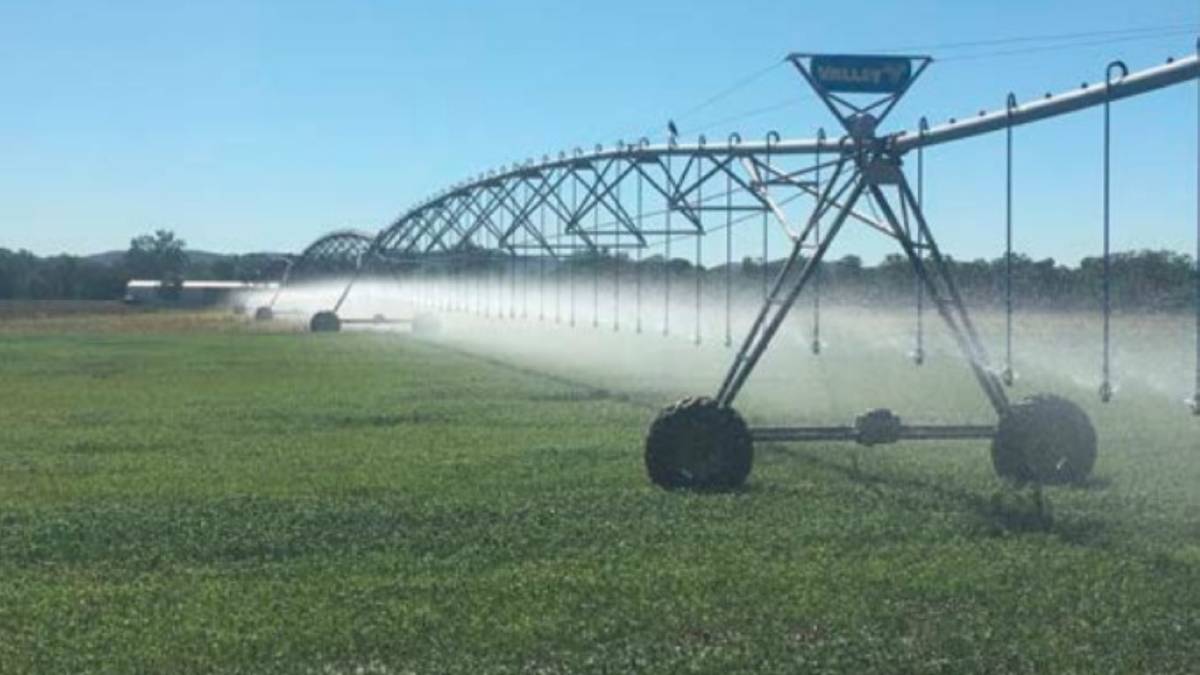 Cedar Creek has 45 hectares of cultivation irrigated by a four-span Valley centre pivot and side roller irrigators.

Pastures include buffel, Rhodes, green panic, soft native grasses and legumes, which are spread throughout the property.

There is a great balance of timbers including, brigalow, belah, blackbutt, bauhinia, box and ironbark with blue gums along the creek flats.

Cedar Creek is described as well watered with 15 dams, semi-permanent holes along creeks, and a stock bore in addition to the irrigation bore.

The property is divided into 30 main paddocks with holding squares and laneways servicing the yards. 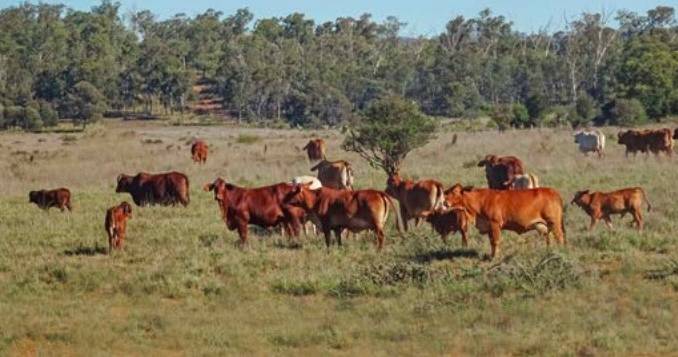 The fencing is described as being in good stock-proof condition, consisting of a mix of new and older four and three barb steel and timber posts.

Extensive plant is also being offered with the property.