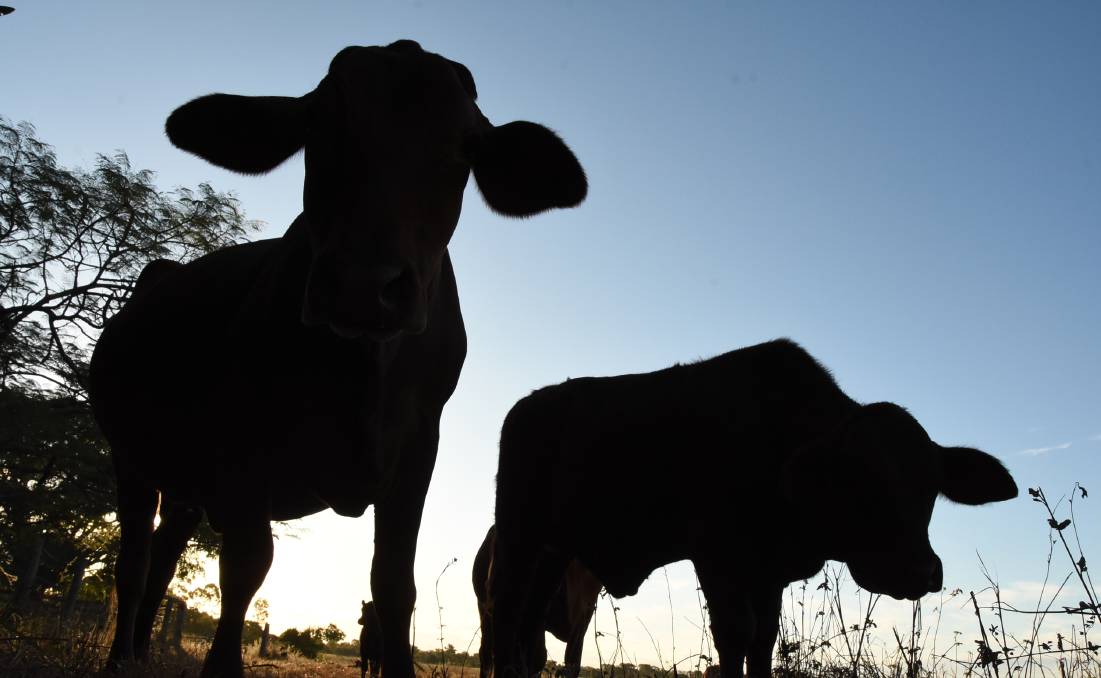 Catch up on the hottest news in ag.

A week can be a long-time in agriculture. Here's what's important right now, that you might have missed.

Under normal circumstances, the state would presently be halfway through the Royal Queensland Show but unfortunately, just days out from it's opening, the event was forced into cancellation by a COVID-19 outbreak in Brisbane.

With stock already on the road, there was a flurry of activity to meet the new requirements and sort out what would happen with a number of the competitions.

The Showgirl Awards and Rural Ambassador program have both been postponed, while the Young Auctioneer competition is expected to be held at a regional location later this year.

There were still some competitions able to go ahead, albeit at a different location, with a winner announced for the prime cattle as well as back-to-back victories in the carcase contest.

If you are still missing your Ekka fix, check out these pics from the 2017 event.

While Landcruisers are generally seen as pretty useful vehicles, and hold their value quite well, this one has only gone up in value.

Despite being nearly 40 years old, a few modifications have resulted in this one going up for sale for a $200,000 listing.

It's not the only vintage vehicle getting some interest, with a rare, antique machinery collection - accumulated across 75 years - going up for auction in the next few weeks.

Farmer co-ops have had plenty of popularity throughout the years, while more and more farmers are embracing the concept of paddock-to-plate, to maximise the value returning to their bottom line.

One innovative group of farmers in the south-east of the state, are banding together to form their own co-op, which widens the supply of produce they can provide directing to consumers at home.

So far they've been managing monthly deliveries to Toowoomba and Brisbane but have plans to increase their deliveries and customers in the coming months.

The search is on to find the person - or people - responsible for the shooting of more than 35 horses near Longreach.

A police officer investigating the crime has described the scene as one of the worst he has seen in his nearly 30 years on the job.

Police are calling for anyone with information to contact CrimeStoppers on 1800 333 000.

While COVID has been thought to have an impact on the overall economy, one area that keeps steaming ahead is agriculture.

There has long been plenty of investor interest in agriculture, but that has kicked up another notch in recent months, as ag continues to prove its value, kicked along by low interest rates, strong commodity values and an improved season across large parts of Australia.

Within Queensland, there have been a couple of major opportunities for that investment in the past week, including the pretty unique chance to get your hands on Australia's only Achacha orchard, while strong demand has had some properties sell before making it to auction.