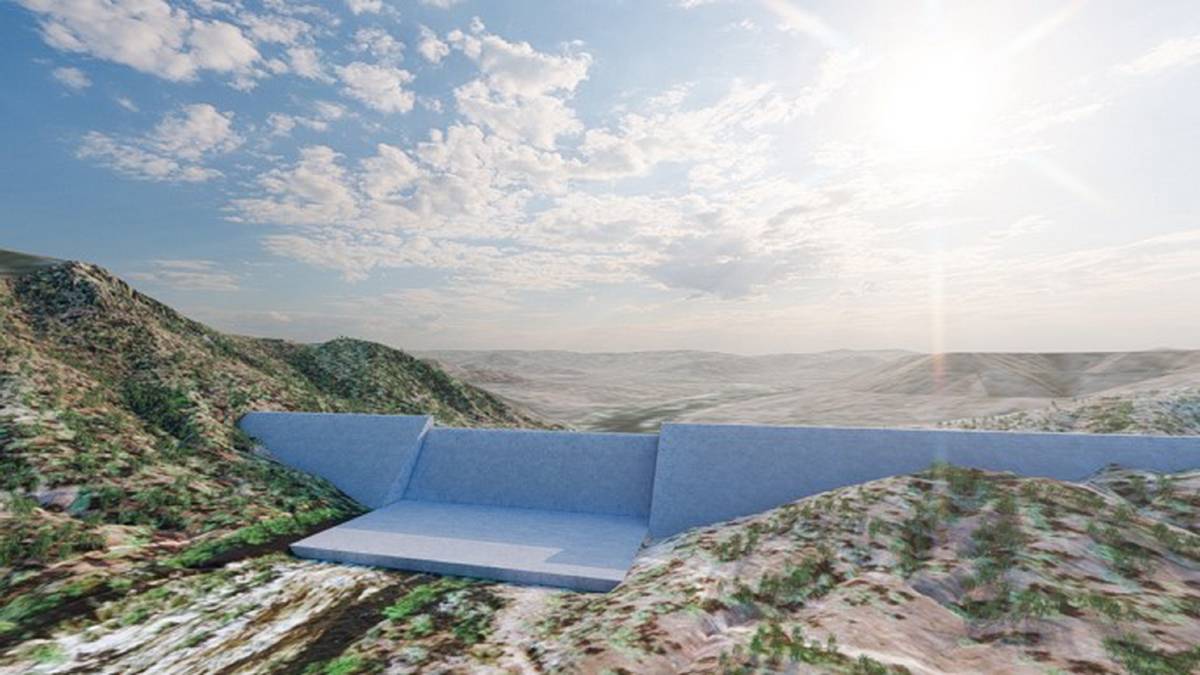 NATION BUILDING: The Federal Government has kicked in an additional $12.65 million towards the Urannah Dam project. Image - Artists impression

The Federal Government has kicked in an additional $12.65 million towards the Urannah Dam project.

THE Federal Government has kicked in an additional $12.65 million towards the completion of business, environmental and feasibility studies for the Urannah Dam project in North Queensland.

"This project is a great example of the Federal Liberal and Nationals Government's commitment to investing in the long-term planning of future water infrastructure, through the $3.5 billion National Water Grid Fund," Mr Joyce said.

The dam site is located in the upper Broken River Valley, south east of Collinsville. The proposed dam is about 80 per cent of the capacity of the massive Burdekin Dam but only covers 20pc of the geographic area.

In addition, Urannah's elevated location means water from the dam can be gravity fed to various projects.

"We have been overwhelmed with support from the local community and local business who just want us to get on with the job of building Urannah Dam," Mr Benjamin said.

"Our dedicated team are working around the clock to make this project come to life, but the reality is, with two levels of Government approvals, some 3000 environment and project approvals and due diligence, the process takes a lot of time and millions of dollars."

Bowen Collinsville Enterprise chairman Paul McLaughlin said the announcement was further recognition of the importance of the Bowen, Collinsville and Greater Whitsunday Region to the future of North Queensland and national economy.

"We've had public consultation underway for some time and the most common piece of feedback we get whether it's in a pub at Mackay, walking down the street in Collinsville or on the beach at Bowen; is, just get it built," Mr McLaughlin said.

The most common piece of feedback we get whether it's in a pub at Mackay, walking down the street in Collinsville or on the beach at Bowen; is, just get it built - Paul McLaughlin, chairman, Bowen Collinsville Enterprise

"The local community have watched and waited for this project for generations under previous proponents but our commitment to them is that, this time, we will build Urannah."

"Our project is a game changer for the country and for the region. It will transform the Greater Whitsunday Region for generations, allowing the next generation to have stable jobs in a diverse local economy, keeping families together."

Mr McLaughlin said the next step was gaining project approval from the State Government.