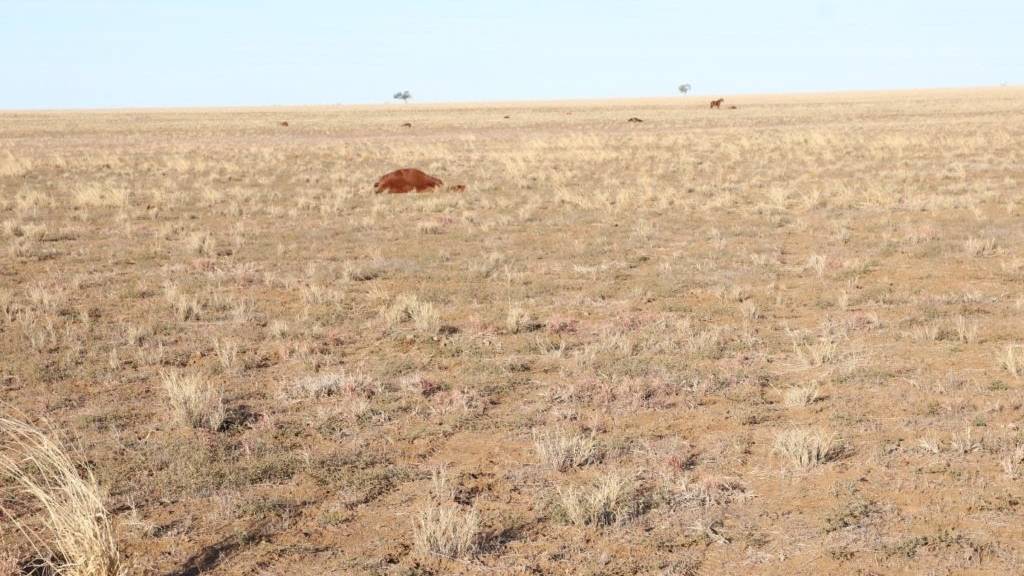 The paddock on Yanburra Station where the horses were discovered shot.

Police fear that the number of horses killed in a callous shooting spree near Longreach will rise.

Police fear that the number of horses killed in a callous shooting spree near Longreach will rise.

Longreach police were notified of the deaths on Yanburra Station, about 60km north of the town, by a passer-by at around 4pm on Thursday, giving them an hour-and-a-half of daylight in which to investigate.

In that time they discovered that 36 horses - geldings, colts, pregnant mares and mares with foals at foot - had been shot inhumanely, some of them multiple times. 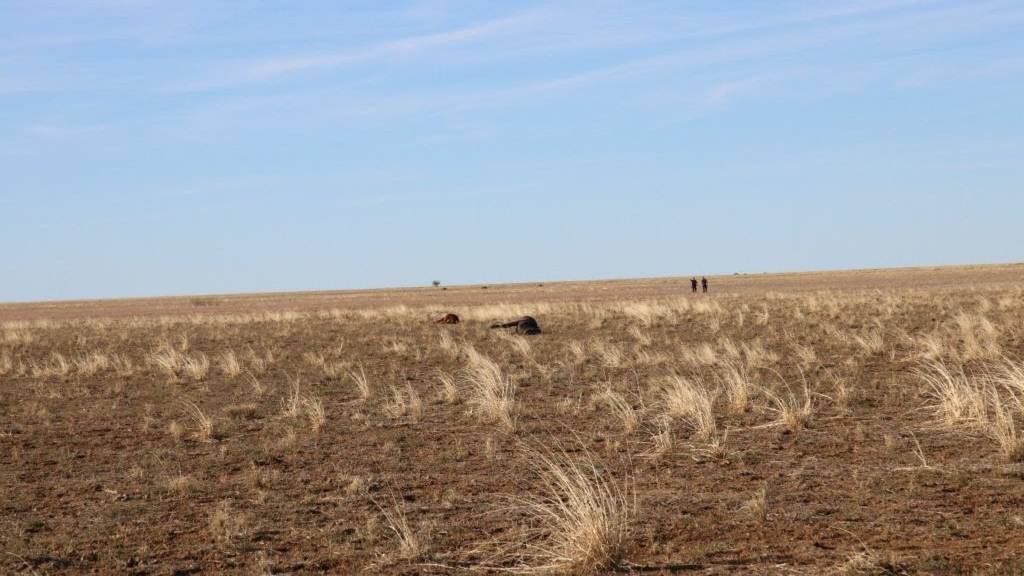 Police were back at the scene of the shooting incident north of Longreach on Friday.

Major Organised Crime Squad Longreach OIC Detective Sergeant Allan Cook described the scene in the paddock abutting the Cramsie-Muttaburra Road as a 'turkey shoot' and said it was one of the worst things he'd seen in 30 years of policing.

He said the community as a whole was reeling, especially after keeping precious stock alive through so many years of drought.

"That is why the Queensland Police Service is working extremely closely with partner agencies to identify the person or people responsible," he said.

The owner of the property was not home at the time of the incident.

MOCS Rural Longreach detectives are leading the investigation, with the assistance of local police and partner agencies, and were back at the scene on Friday to carry out further investigations, including searching for any additional wounded or deceased horses in the 2025ha paddock.

They are appealing for anybody with information to contact police at the Policelink website, by providing information using the online suspicious activity form 24 hours a day or by calling 131 444.

Crimes can also be reported anonymously online via Crime Stoppers or by ringing 1800 333 000.