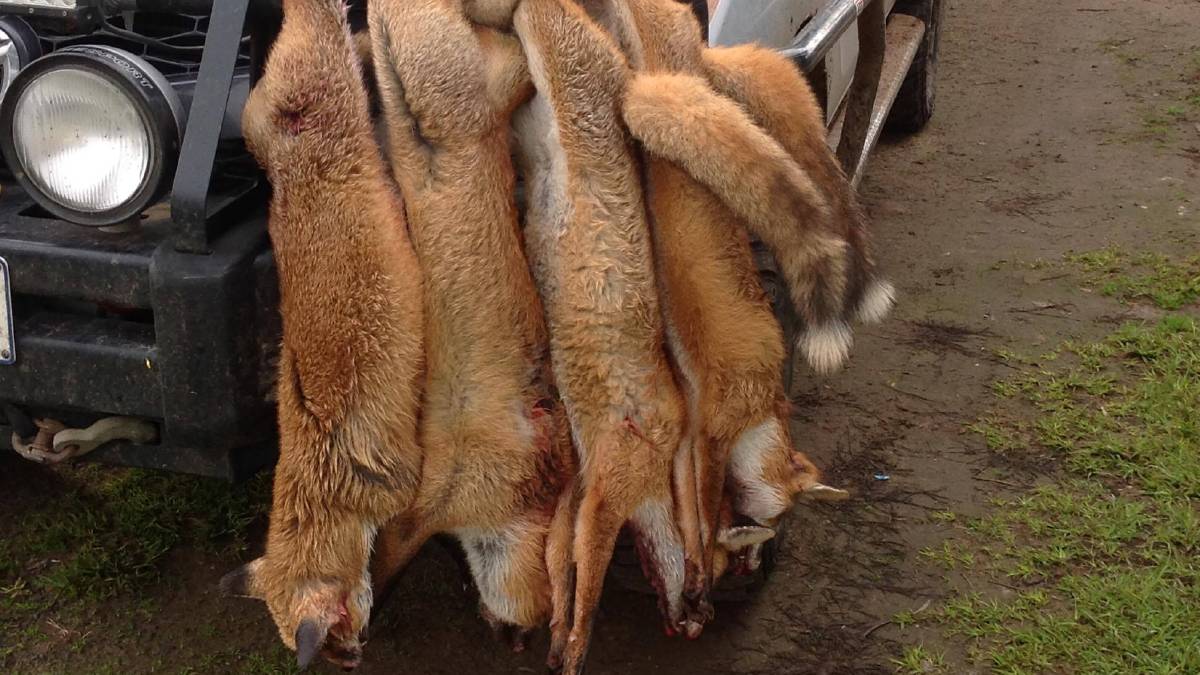 ECONOMIC TOLL: Foxes are Queensland's third costliest pest according to the recent study.

Invasive species have cost the Queensland economy A$3.7 billion since 1960, according to a new analysis.

Invasive species have cost the Queensland economy A$3.7 billion since 1960, according to a new analysis.

Lead researcher, Flinders University Professor Corey Bradshaw, said the assessment of the reported economic costs of invasive animals and plants in Australia, introduced both deliberately or accidentally, was "the most detailed analysis to date".

Aside from the costs not clearly attributed to a particular region, New South Wales had the highest costs, followed by Western Australia, Victoria and Queensland.

Queensland's costliest species is the red imported fire ant at $838 million, representing 27pc of the total highly reliable, observed cost for the state.

The state's next biggest burden is harrisia cactus at $156m, followed by dingoes and foxes at $88m.

"In addition to the problems facing Australia generally in terms of the economic burden of invasive species, being largely a tropical state, Queensland is potentially susceptible to a greater suite of alien invasive species than many other parts of Australia given its favourable climate," Professor Bradshaw said.

"Vigilance is supremely important to protect Queensland's ecology and agriculture."

Co-author Dr Andrew Hoskins, CSIRO, said it was important to understand the full breadth of the problem to help prioritise future research and inform policy decisions.

"We captured species not previously detailed in any other nation-wide study of the economic burden of invasives, providing us with the most up-to-date picture of the cost of such species to our country," Dr Hoskins said.

"This research shows that invasive species are causing serious and growing harm to our ecological, agricultural, and economic systems." 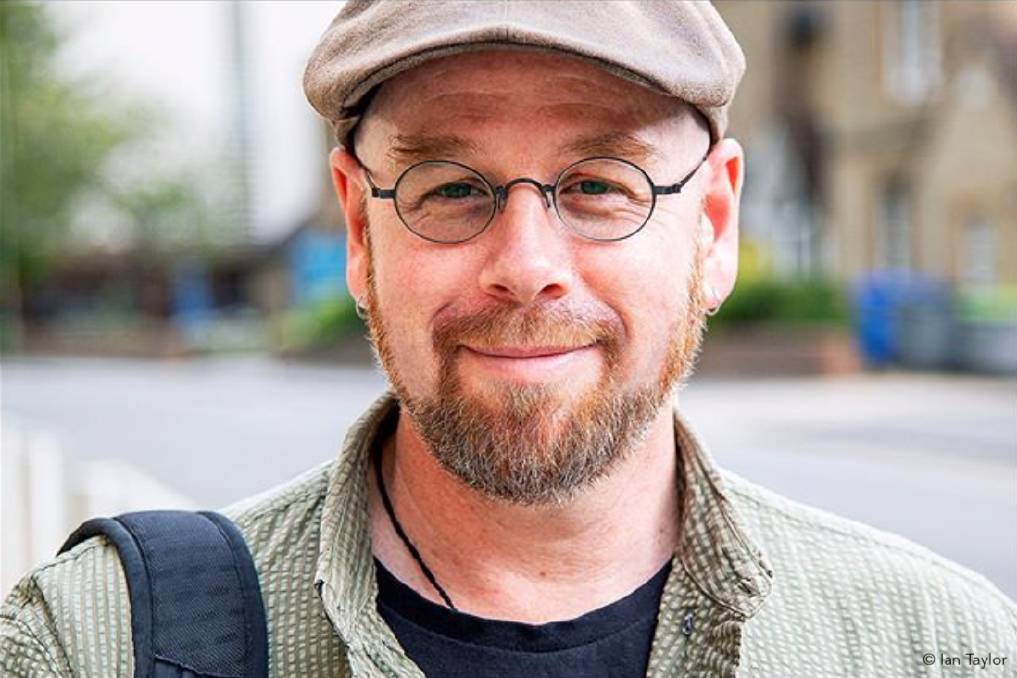 Professor Bradshaw said as the world became more interconnected, invasive species would only continue to increase their range and impacts across the planet.

"As our analysis shows, the large and ever-increasing costs of invasive species to Australia's economy are substantial and also likely to be underestimated," Professor Bradshaw said.

"We can reasonably assume that without better investment and coordinated interventions, including animal culls, Australia will continue to lose billions of dollars on invasive species over the coming decades.

"And we aren't just losing money, for there are many other types of economically intangible costs arising from invasive species that we have yet to measure adequately across Australia, such as the true extent of ecological damage, loss of cultural values and the erosion of ecosystem services, that is the many human benefits we draw from the environment, such as food and water."