DECLINED: Are the words live export in that application?

DAMNING evidence of financial institutions declining to do business with livestock operations was presented at a parliamentary inquiry yesterday, as red meat industry leaders made their case for the Federal Government to strip banking licences from those refusing service to law-abiding citizens.

Big Western Australian-based live exporter Wellards had been turned down on a request for finance from all four major banks for 'ethical' reasons, the joint standing committee on trade and investment growth heard.

Further, an individual could not even open a savings account because a part of his income was derived from transporting stock for the live-ex trade.

The public hearings for the committee's Inquiry into the Prudential Regulation of Investment in Australia's Export Industries have been dominated by the resources sector but agriculture made an appearance in the form Red Meat Advisory Council chair John McKillop and Australian Livestock Exporters Council chief executive officer Mark Harvey-Sutton. 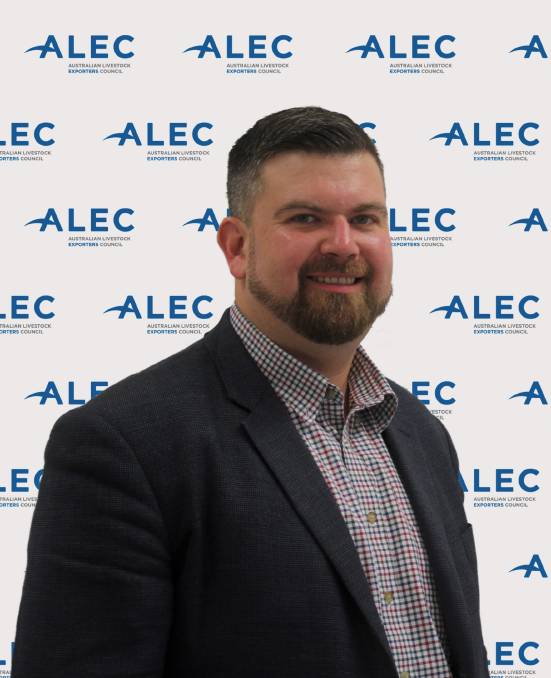 Both provided substantial evidence that financial institutions were succumbing to pressure from minority interest animal activist groups and warned if the situation was left unchecked, the livestock industry as a whole could cease to exist.

They named National Australia Bank, the Commonwealth Bank, ANZ and even Telstra as institutions refusing everything from finance and insurance to simple holding accounts to livestock businesses, not on viability reasons but based on internal policies around ethics.

"We are firmly of the view this is a direct outcome of an activist strategy that is utilising the ESG (environmental, social, governance) investment trend as a vehicle to drive their agenda," Mr Harvey-Sutton said.

"Generally the advice that informs these ESG policies is misinformed and does not include the input of industry.

"There is a need for greater transparency around how these decisions are made, and indeed accountability.

"What is unethical about underpinning livestock prices, supporting regional communities and providing food security to thousands of people?"

Mr McKillop urged the committee to be aware this was the thin edge of the wedge and the 'strangle will continue if we let minority groups dictate who banks can and can't do business with'.

"Today it's live export, tomorrow these group could decide it's feedlots, the next day processors," he said.

"Does it keep going until we have people not wanting banks to finance supermarkets because it puts too much pressure on the corner store?

"If it is difficult for live-ex to get finance today it may be impossible in the future and minority groups will then move onto the next sector until there is no livestock industry at all in Australia."

Mr Harvey-Sutton said institutions were at times blatant in their refusal, stating outright they would not engage with the live export industry, and at other times they danced around their refusals.

"When members have come forward with issues we seek to engage institutions and they respond in one of two ways," he said.

"They'll point to the perception issue but not be willing to take on further information to inform those policies.

"Or they point to their agribusiness investment and that carries a real hypocrisy.

"That huge agribusiness portfolio they have in northern Australia is underpinned by the live cattle export industry."

"Surely, this is just how the free market works. There is clearly a market for people who want to invest in what they see as cruelty-free farming," she said.

"You can't say, on the one hand, the government needs to intervene and protect your free market avenue but it must stop a bank from tapping into what is clearly a market they can make money from?"

Mr Mckillop: "Every business has the right to choose who they do business with.

"The difference is, this is a business that relies on tax payer guarantees of payments.

"When you are issued with a banking licence in Australia, it's a privilege that comes with some obligation.

"If banks refuse to support certain sectors based not on viability but on their own moral compass, the first step would be to take away guarantees for their deposits and let them survive without that luxury that taxpayers provide them."

The story Government urged to strip banking licences from those refusing service to livestock businesses first appeared on Farm Online.