MITCHELL shearer Zac Paige has done what every young shearer sets out to do: shear 200 sheep in a regular eight hour day.

Zac, who was hard at work with his father Darryl and fellow shearer Craig Zerk, achieved the double century at Glenelg, Mungallala, on a mob of two-tooth Merino wethers.

"I've been working towards cracking the 200 for the past 12 months," Zac said, who has been shearing for the past three years.

"It's certainly a good feeling when you get there." 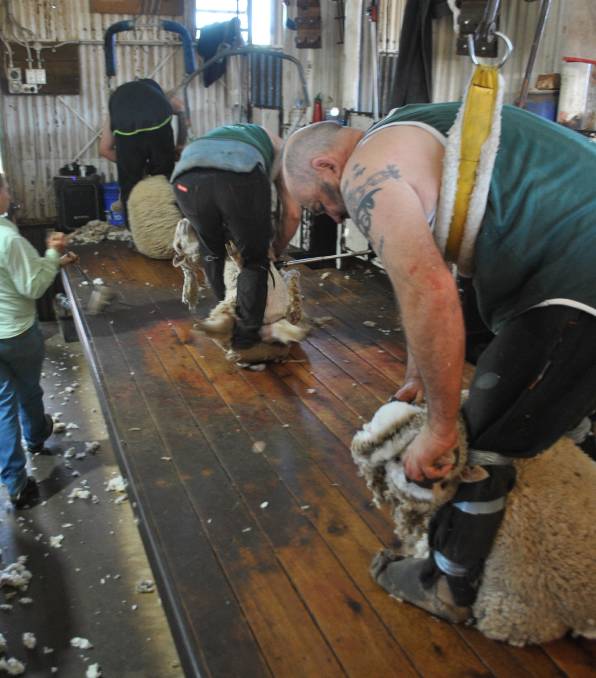 Glenelg run about 4000 sheep, on 4000 hectares of red country on the southern side of Mungallala.

Owned by Graham and Jan Chambers, Glenelg has seen a remarkable increase increase in productivity as a direct result of an exclusion fence designed to stop attacks by wild dogs and better manage the gazing pressure of kangaroos.