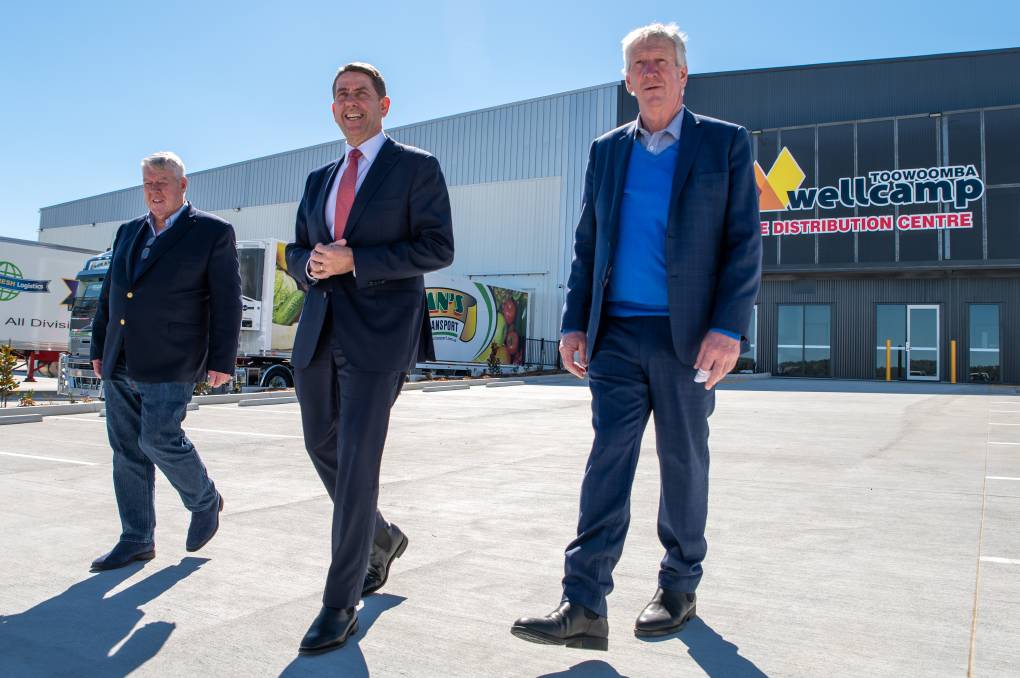 The $17.8 million Regional Trade Distribution Centre, co-funded by the Queensland Government and Wagner Corporation, was opened by state officials and the Wagner family on Tuesday.

"The RTDC is streamlining the paddock-to-freight process for graziers and growers throughout the Toowoomba and Downs regions," Mr Miles said.

"Premium Queensland fresh food such as beef, fruit and vegetables can now be air freighted into markets all over the world, faster and fresher than ever before." 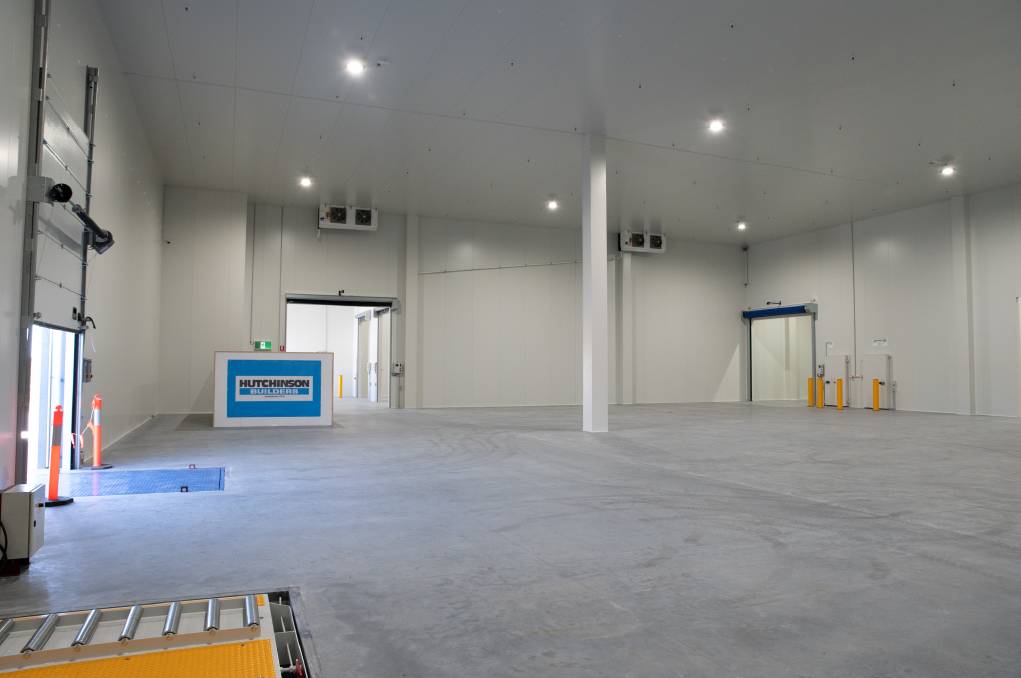 Treasurer and Investment Minister Cameron Dick said the government was proud to nurture the project through a $10 million investment.

"We're driving the next phase of economic growth by unlocking private sector investment, which is the critical element to job creation in the Queensland economy," Mr Dick said.

He said Queensland's overseas exports of goods and services were forecast to rebound by 9.75pc in 2021-22.

Wagner Corporation chairman John Wagner said he was proud of the facility and growing Queensland exports and jobs.

Mr Wagner said the project had delivered a boost for local businesses in Toowoomba, supporting 170 workers during construction, with more jobs to be created at the facility and throughout the supply chain.

Toowoomba Wellcamp is the first of two Queensland RTDCs, with another under development at Cairns International Airport.