Kilcoy's Gerald Youles says being truthful but flying under the radar was part of his strategy.

He might be a world champion woodchopper but one of the questions that viewers of reality TV show Australian Survivor: Brains V Brawn have is, will Gerald Youles make the final chop and win the life-changing $500,000 on offer.

From the moment he wielded the axe to get his Brawns team off to a good start in the first rewards challenge, rural viewers knew they were looking at a competitor with more bush nous than many.

From his broad-brimmed hat to his long-sleeved shirt keeping off the sun, the Kilcoy axeman is looking right at home competing alongside MMA fighters, professional surfers, models, doctors and political operatives in the landscape at Cloncurry.

Gerald said that as well as his positive attitude, his general knowledge of what to do around the tribe's camp - cooking in the bush and being observant of the weather - stood him in good stead.

"Looking at the clouds and knowing when the weather might change, it helped build respect in the tribe," he said.

The 125 kilogram bushman still cuddled up next to a gum tree and shivered on the first night in camp, when contestants started with a bare minimum of clothes.

He said knowing what to expect from the landscape was helpful in one sense but the 'always on' vibe, amplified by camera operators watching their every move 24 hours a day, had been very challenging.

The fifth-generation cattleman and master axe grinder described the experience as one with no brakes.

"I'm usually in control of whatever I do but I was taken out of that," he said.

"Sitting out there alone with your thoughts is not something you deal with in these days.

"It was a really tough option to not do what you wanted to, when you wanted, not to ring a friend for example." Gerald attempts one of the puzzle challenges.

As someone who quotes Albert Einstein - "People love chopping wood. In this activity one immediately sees results" - it's easy to see how this could play on his mind.

Gerald's Australian Survivor bio shows that he can play a mean social game though, saying that as well as his versatility and resilience, his charisma and abstract thinking will be one of his strengths.

Whether these skills build the strong alliances needed to make the cut and take the title of Sole Survivor and half a million dollars remains to be seen.

In the meantime, Gerald, who has travelled the world to compete in woodchopping competitions, is sure to be sought out in the arena at the Ekka next week.

One of the big winners from the show has been the Cloncurry region, according to its mayor Greg Campbell, who said the shire had netted around $5 million from hosting the production, and a lot of kudos.

"Through the strength of agriculture and mining, all the portaloos, gennies and trucks to cart water were here, and we turned round everything they wanted in quick time," Cr Campbell said.

"It's the first Australian Survivor shot in Australia in a decade, and even better, it was shot here - you can see how good it looks on the screen.

"And the best bit is, they thank the Cloncurry Shire Council at the end of each episode."

Cr Campbell thought the production might suffer from a lack of available workers, saying that anyone who wanted a job in the area already had one, but in the end over 100 locals were engaged in various occupations.

They included the local SES controllor, who became the snake wrangler, and the pool operator, who had the necessary qualifications to supervise the water challenges.

"We didn't see much of the production in town but we could see the effect they were having, with all the hire cars at motels, buying fuel and needing food," Cr Campbell said. 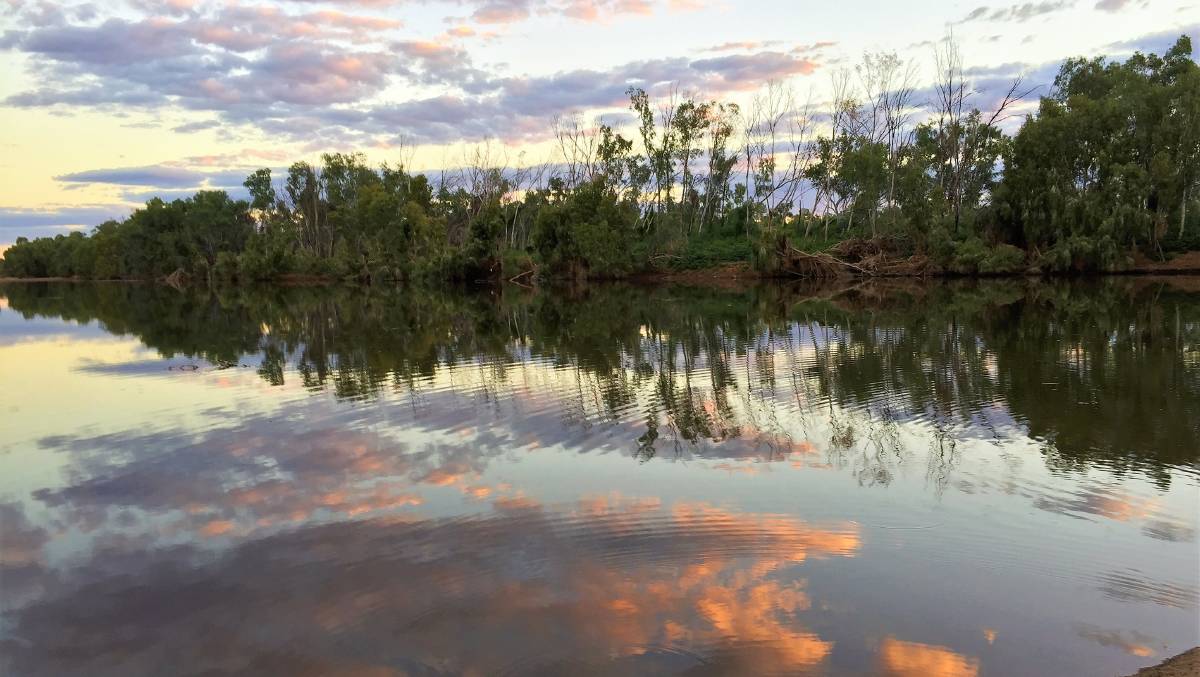 While all the obstacles constructed for the challenges have been completely removed, the shire is hoping to capitalise on the interest from millions of Survivor fans worldwide.

It's percolating an idea to seek permission to access the blueprints for some of the towers and courses so they can reproduce something durable for enthusiasts to test themselves on.

Cr Campbell says he's now hoping to show future film crews what they've learnt from the experience and what the shire could continue to offer.