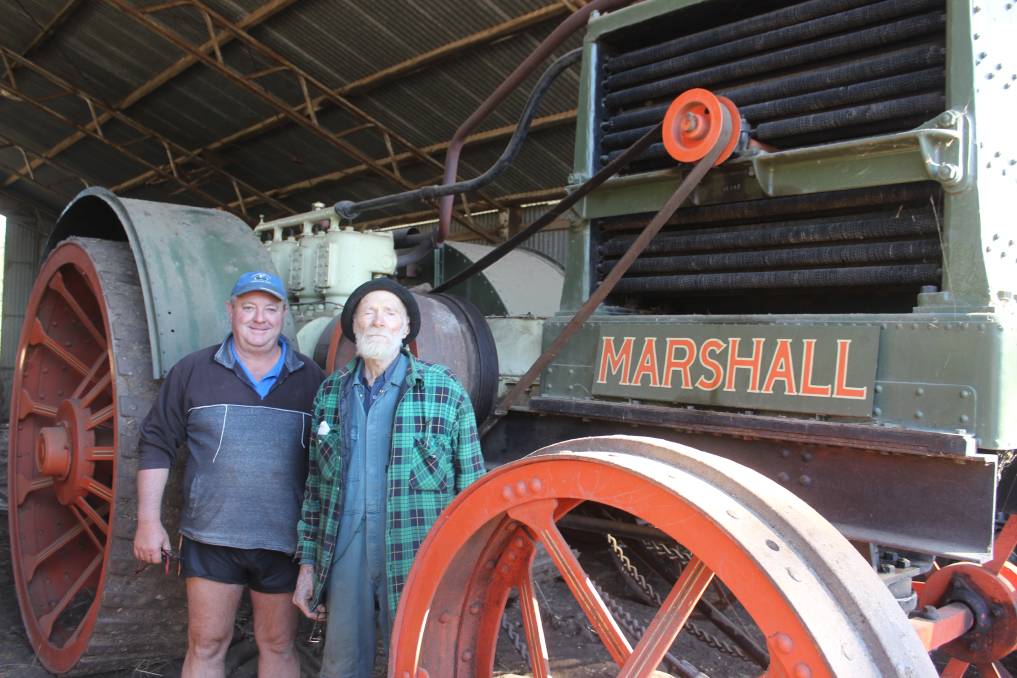 Avid vintage machinery collector, Neville Morris has decided it is time to part with all his rare machinery and will hold a clearing sale on Saturday, August 21.

Avid vintage machinery collector Neville Morris has decided it is time to part with his rare machinery and will hold a clearing sale on Saturday, August 21.

He said as a youngster he started with push bikes, before moving onto steam engines and then decided that anything with an internal combustion was interesting.

A total of 400 lots including tractors, crawlers, steam engines, trucks and vehicles will be offered at the sale without reserves or buyers premium and free of GST.

Selling agent Matt Beer of Bundaberg Auctions Australia Wide said the sale represented a collection of a lifetime as Mr Morris certainly had the right eye for a collector.

Mr Beer, who specialises in machinery auctions, has sold thousands of vintage tractors and said Mr Morris had models he had never seen before.

"It's not everyday you get to sell these items that you may never see again - that's how rare some items are," he said.

"We even have interest from overseas."

Mr Morris said the auction would be a sad day but it would be nice to think the equipment went into the hands of people who appreciate it.

"The best part of being a collector is the people you meet and I have made wonderful friends," Mr Morris said.

"I was also lucky my wife Bev was not interested in my collection but she tolerated it. Unfortunately my two children are not interested so I decided to sell so I know where it all ends up."

The auction is on-property and set for 9.30am on Karingya, 783 Dalby-Cooyar Road, Dalby.