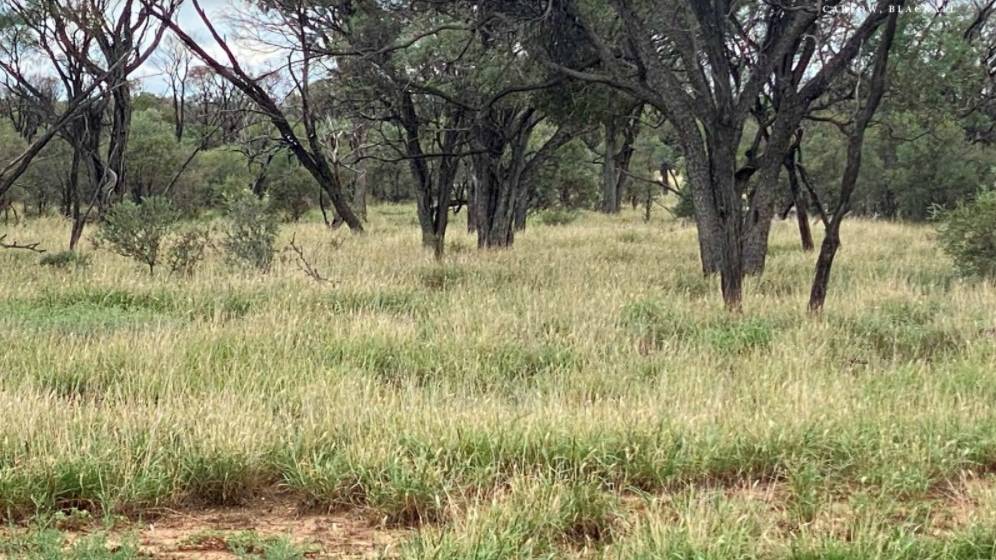 Located on Ravensbourne Creek Road, Carlow is said to be capable of running up to 1500 breeders or grow out 2300 to 2500 backgrounders.

Carlow - which is situated 67km from Blackall and 80km west of Tambo - is well recognised as one of the pick holdings in the Blackall region.

The property has been in the Ryan family since 1910, it was first purchased by JJ Ryan and has been handed down through the generations ever since.

Jim Scully took on the property following the death of his uncle and youngest Ryan brother, Barry, in 2002. Mr Scully's mother Dorothy was the youngest daughter in the line up of seven Ryan children.

In about 2004 the property was fully developed with buffel grass and a top quality Santa Gertrudis herd established.

The property is described as a quality mixture of soft country, perfect for breeding, fattening or backgrounding. A large percentage of the property has been stick raked and chained, leaving selectively developed shade lines and cattle camps.

There is a good balance of timbers including gidyea, bauhinia, boree, and myall, with coolabah spread throughout the creek country.

The fencing on the aggregation is in mostly good condition, with a an exclusion fence erected on the southern boundary in the past five years.

The aggregation is divided into 13 main paddocks.

There are three permanent bores supplying an extensive network including 30 tanks and/or troughs. There are also 10 dams.

Improvements include two sets of panel yards positioned centrally to Carlow and Bridesdale portions, a woolshed/storage shed in fair condition, three bay shed, and a workshop.