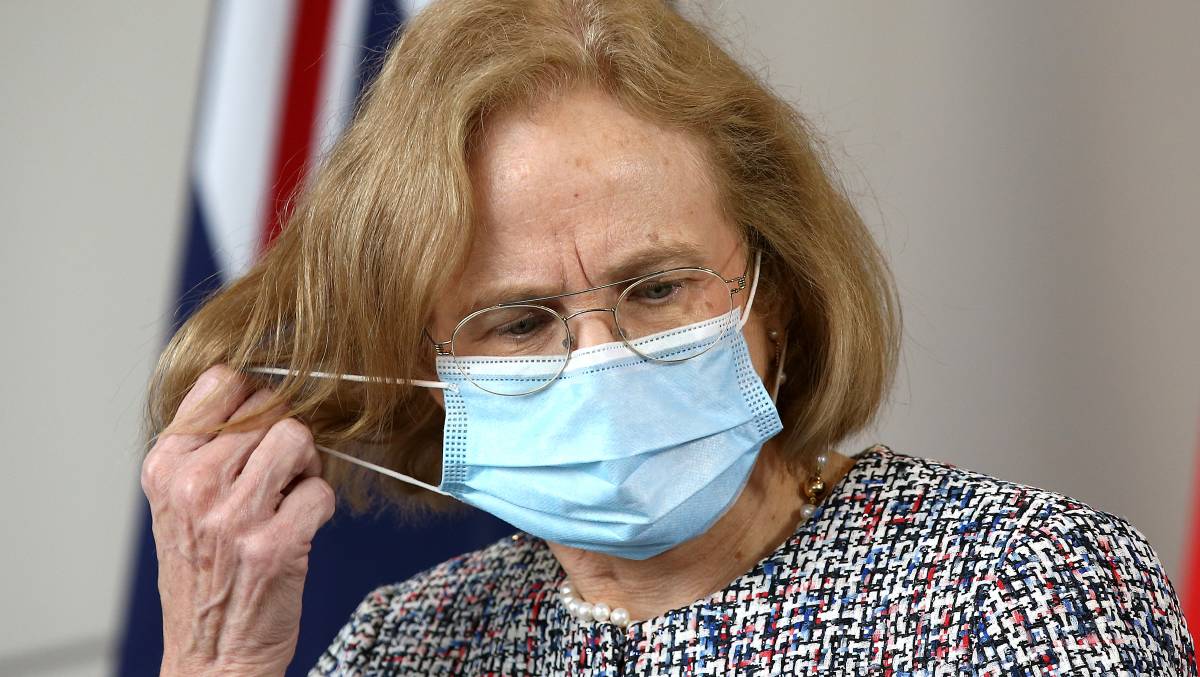 NSW BORDER SHUT: Qld top doctor Jeanette Young said that the escalation of the Delta variant outbreak is what forced the border closure.

Speaking in Brisbane, acting premier Steven Miles said that they would have to close the border so restrictions could continue to be lifted.

The Queensland border will shut to all of New South Wales at 1am tomorrow morning.

The decision comes after the state recorded no new local cases of COVID-19 overnight and New South Wales recorded 124 new cases, the highest since the current Delta outbreak began.

The mask mandate in the south east of the state has been extended for another seven days, but venue capacity limits have been lifted with no more restrictions on outdoor gatherings.

Speaking in Brisbane, acting premier Steven Miles said that they would have to close the border so restrictions could continue to be lifted.

"We need to close the border to the rest of New South Wales," he said.

"That will mirror the arrangements currently in place in Victoria, South Australia, Western Australia, and Tasmania."

Chief health officer Jeannette Young said the border decision was based on the escalation of Delta outbreak in Sydney spreading to the regions.

"There is ongoing escalation of risk in New South Wales," she said.

"We are seeing cases in their restricted local government areas that have been locked down but we are also seeing cases come out of those areas while infectious in other parts of the state, such as Coffs Harbour."

"There is very little forgiveness with the Delta variant."

Queensland Country Life has reached out the Ekka organisers about what the border closure means for the event.