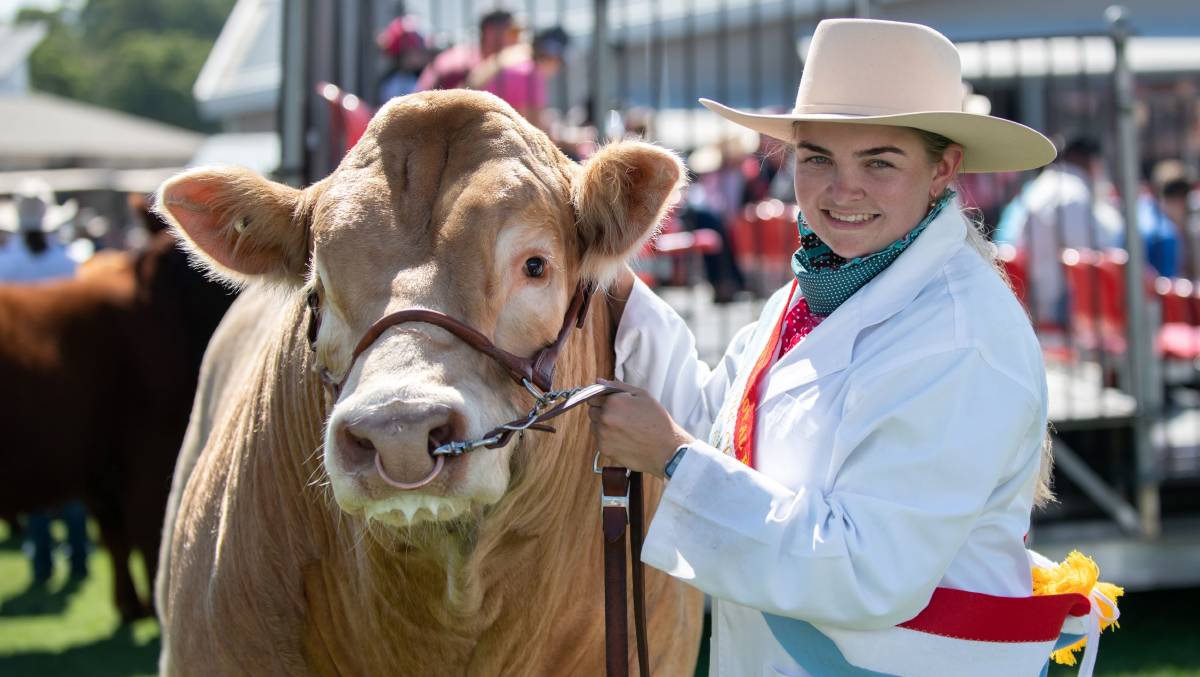 Agricultural Shows Australia makes decision to postpone the national competitions to be held at Ekka, due to interstate COVID-19 travel restrictions.

The Agricultural Shows of Australia National Competition Working Group in conjunction with the Queensland National Championships Organising Committee has made the decision to postpone the 2021 national finals that were scheduled to be held at Ekka in the coming weeks.

With increasing uncertainty around the ability of interstate competitors and officials to attend the national championships, the joint committees decided unanimously it would not be possible to proceed with the 2021 campaign in the current location.

The news impacts over 50 finalists from across Australia that would have represented their individual states in the various young judges, paraders and rural ambassador national final competitions held from August 7 to 9 at the Royal Queensland Show (Ekka), Brisbane.

Agricultural Shows Australia (ASA) executive officer Katie Stanley said it purely came down to other states being unable to attend due to state restrictions to get in to Queensland, as well as state restrictions for many competitors to get back home.

"We cannot get some interstate competitors in," she said.

A statement released by Queensland Ag Shows said given the fact there is a duty of care when conducting the competitions, the uncertainty around border restrictions, the concern for physical and mental wellbeing of competitors and the financial implication on competitors, states and organising with the evolving COVID-19 situation meant they would have to announce the event as postponed today.

The RAS of New Zealand had unfortunately already made the decision earlier that they would not be sending a representative team due to the uncertainty around COVID-19, and the ASA looks forward to their return at the 2022 national finals to be held at the Sydney Royal Show.

Ms Stanley said the decision had nothing to do with the Royal Queensland Show (Ekka), it will be going ahead full steam.

"The Queensland state young judges and paraders competition will continue as normal at the Ekka," the Queensland Ag Shows statement read.

"The ASA and organising committees will now look at alternative locations to hold the national young judges, paraders and rural ambassador competitions later in the year," Ms Stanley said.

"We do not want to see the national finals not go ahead for two years in a row.

"It is important the competitors that make it to this level are recognised for their abilities."

Likewise, the importance of hosting all the national finals, including young judges, paraders and rural ambassador, together is at the forefront of the organising committees decision making.

"We want to host them all together," Ms Stanley said. "We could look at running the rural ambassador online but there is importance in the entirety of the competition and therefore it will be held together at another time of the year.

"The social side of these competitions is almost as important as the competitions themselves. The lifelong connections, networking and skill development that transcend from the national competitions into their work and life is extremely valuable, especially at a rural ambassador level."

The joint committee recognise there are several options that could still provide an opportunity to hold the competitions at a changed location, at a later date, therefore they will reconvene on August 6 to consider its number of options moving forward.

The story Agricultural Shows Australia national finals scheduled to be held at Ekka have been postponed first appeared on The Land.