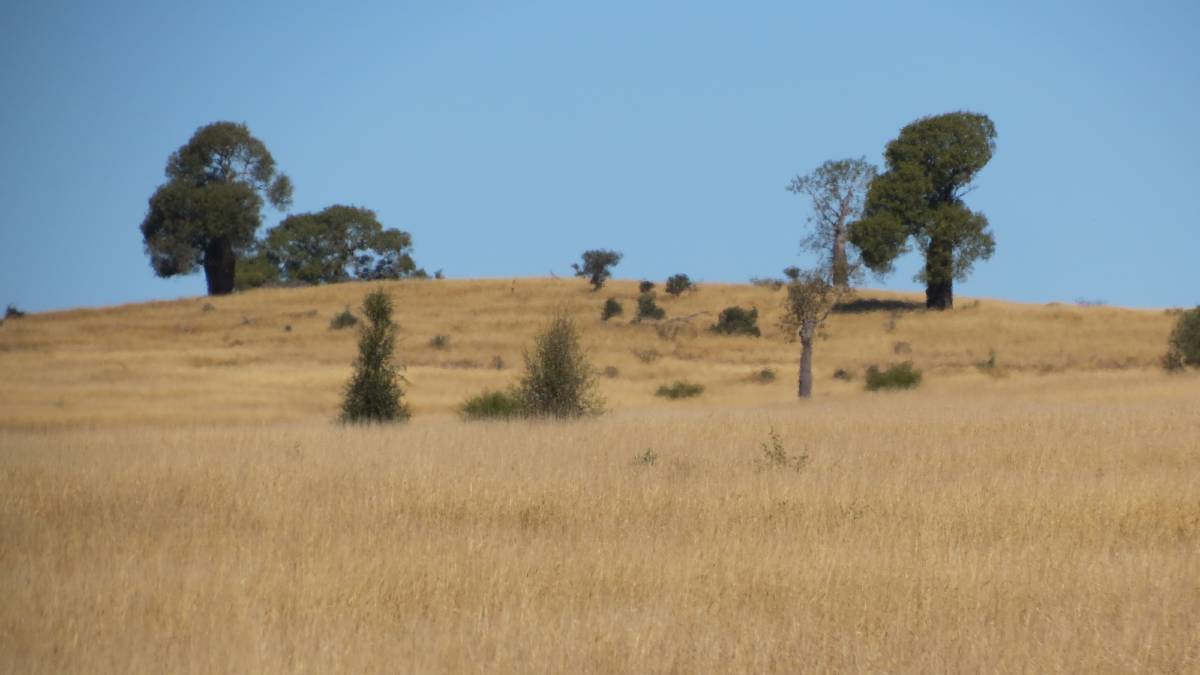 One of the paddocks on Bexhill.

Mundubbera's Rodney and Megan Dingle are the new owners of Tambo district property Bexhill, setting a stunning district record of $691 an acre, or $1710 a hectare.

Mundubbera's Rodney and Megan Dingle are the new owners of Tambo district property Bexhill, setting a stunning district record of $691 an acre, or $1710 a hectare when the property was sold at auction on Wednesday.

The Santa Gertrudis breeders, one of seven active bidders at the AuctionsPlus sale, paid $8.3m for the 4863ha (12,010 acres) freehold property 37 kilometres west of Tambo.

Selling agent, Tim Ludgate described it as an incredible result for vendors Geoff and Cassie Swanson.

"That price exceeded our expectations - we are all over the moon," he said.

The opening bid of $6m meant that the property was on the market from the start.

The previous benchmark for Tambo district county sold at auction was Lisnalee, sold in 2008 for $348/acre, while Boorara, north of Blackall and purchased by the Pearson family in February set a then-district record of almost $400/acre.

Mr Ludgate said there had been 45 inspections by 40 separate families during the six-week marketing program, resulting in 27 registered bidders on sale day.

"There was some local interest but the strongest interest was from Wandoan, Taroom, Theodore, Clermont and Emerald areas," he said. "They're paying $10,000 a beast area down there, they're getting pushed out."

He added that property in the Tambo district was generally very tightly held and Bexhill had presented a unique opportunity.

"It was nice to see it go to such a nice family," he said.

Bexhill consists of undulating downs that grows buffel, Mitchell, Flinders and button grass in season, and prolific herbages during the winter months.

This is interspersed with creeks and gullies rising to lightly shaded ridges of bauhinia and bottle trees, along with belts of pulled gidyea and a body of buffel grass.

There are six main paddocks, with five holding paddocks and laneways adjacent to a set of the cattle yards for ease of management.

The property is watered by dams with the majority having been cleaned out during the drought of 2013-2014. A sub-artesan bore supplies the house and stock water.

The homestead is a very comfortable three-bedroom, two-bathroom home, while the cottage has two bedrooms with art studio, both set in extensive gardens. 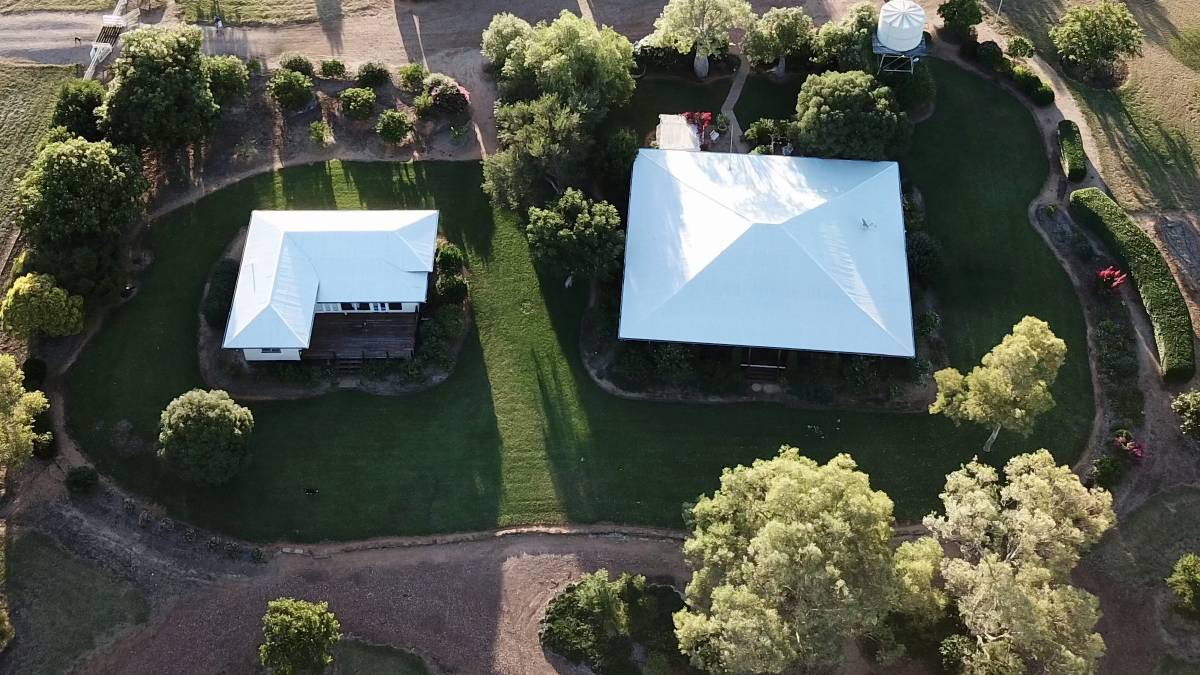 The well-appointed Bexhill homestead and garden.