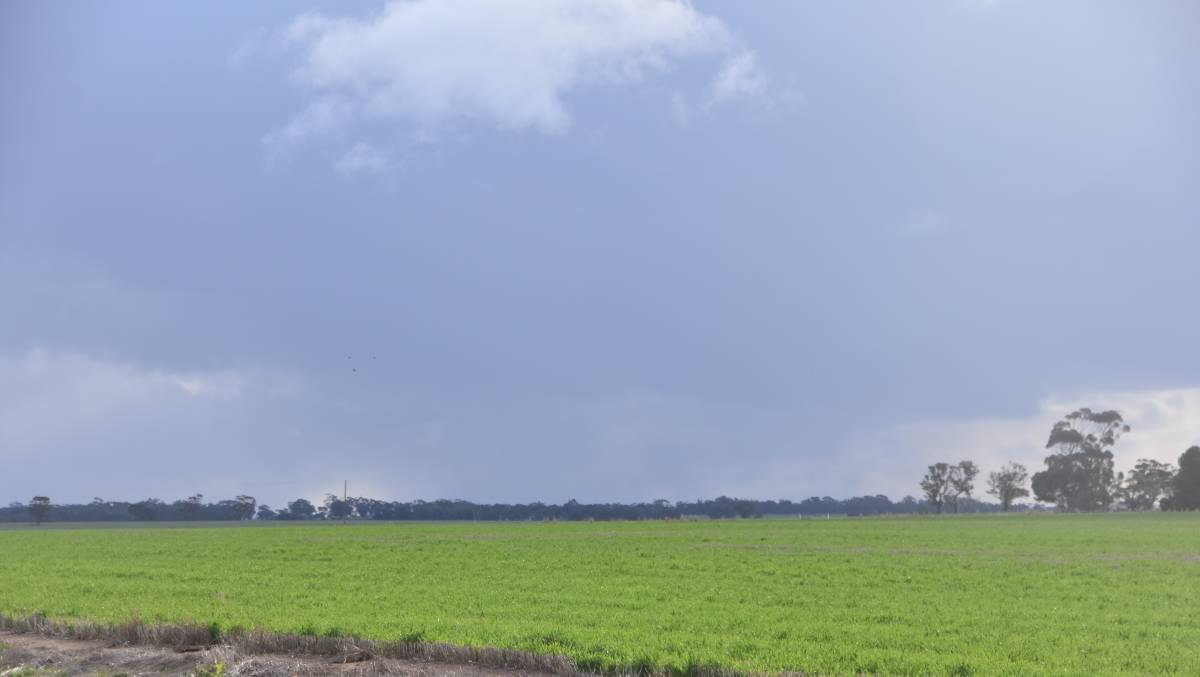 The wet winter across much of Australia could be followed by more rain in spring if climate drivers are any indication.

The Bureau has formally declared an Indian Ocean Dipole negative event, good news for those who want more rain over spring.

A negative IOD increases the likelihood of above average winter-spring rainfall for much of southern and eastern Australia.

The Grains Research and Development Corporation / Agriculture Victoria-developed Local Climate Tool shows that an IOD negative has much stronger correlation with a wet year than La Nina through much of north-western Victoria and eastern South Australia.

The BOM said the IOD negative would also lead to a higher likelihood of lower maximum temperatures across southern Australia over upcoming months.

The most recent weekly IOD index value is 0.62 degrees, with the IOD index having been below the negative IOD threshold for eight of the past nine weeks.

Most climate models surveyed by the Bureau predict a negative IOD pattern is likely to persist until at least mid-spring.

Meanwhile, on the other side of the continent, the Pacific Ocean remains neutral, although there is the possibility a La Nina could emerge later in the spring.

The El Nino-Southern Oscillation (ENSO) remains neutral with most oceanic and atmospheric indicators within the neutral range.

Most climate model outlooks indicate the central tropical Pacific Ocean is likely to cool over the coming months, with three of seven models surveyed by the Bureau indicating this cooling will be enough to reach La Nia thresholds in spring, with the remaining four models staying neutral.

This forecast cooling may also be contributing to the outlook for above median rainfall for much of Australia in the coming months.

The Southern Annular Mode (SAM) index is neutral and is forecast to remain neutral for at least the next fortnight. A neutral SAM has little influence on Australian climate.

The Madden-Julian Oscillation (MJO) has recently strengthened to Australia's north.

Most climate models indicate the MJO will continue moving eastwards into the western Pacific over the coming week.

While the MJO does not have a large direct impact on Australian weather at this time of year, an MJO in these regions typically leads to stronger westerly winds over the Indian Ocean, which can reinforce the negative IOD.