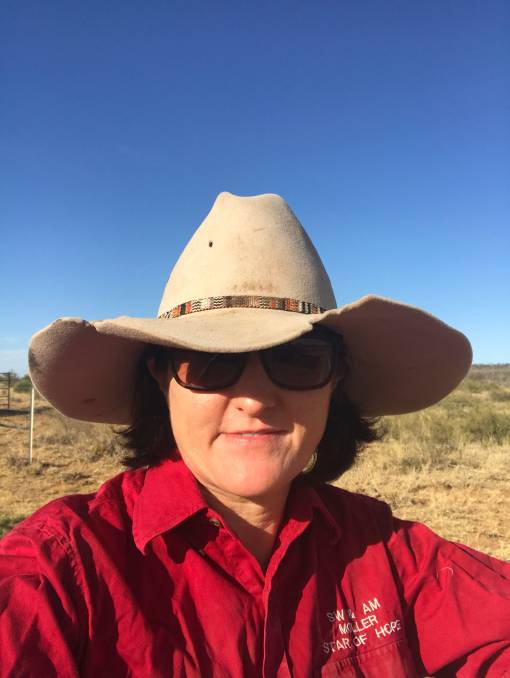 Federal ICPA president Alana Moller was disappointed to announce the conference postponement but said there had been lots of understanding for the need to do it.

The conference, which was expecting delegates from around Australia, was set to take place in Longreach on July 28-29.

Federal president Alana Moller said that apart from the pressure that the South Australian lockdown announcement put on making the conference viable, their other concern was for rural delegates travelling through busy city airports.

According to a message to attendees, a large portion of the member base, branches and guests were unable to travel or attend in person due to current restrictions or were reticent to attend due to the possibility of future restrictions or border closures.

As well as the conference, the annual general meeting has been postponed to a later date.

Ms Moller said they had been formulating plans for a hybrid event, combining in-person and online attendance, but as the potential grew for most to be online, they felt that idea was untenable.

"We're isolated, and so much comes from having a conference - we need to do that justice," she said. "We went online last year, and that took a lot of planning."

She said the council had received "tremendous support" and understanding since making the announcement.

"We are still working through the implications of this decision and ask for understanding and patience as we navigate the way forward," she said.

Attendees who had registered for the conference were encouraged to contact accommodation booking holders as soon as possible, to advise of the need to cancel their booking, a boon to Longreach's tourism operators.

In the meantime, Ms Moller said an almost-national lockdown meant their advocacy work would continue.

"We were also taking calls yesterday from parents concerned about border closures again," she said.

"New South Wales is the biggest issue - families there send children to schools in Victoria, South Australia and Queensland.

"And Northern Territory families have just sent children back to school in SA - they've been there 17 hours and parents are saying, what do we do now?"

Ms Moller said the country was nearly back to a national lockdown and reiterated federal ICPA's call for a nationally consistent and long-term approach to border restrictions for boarding students.

"This isn't going to stop anytime soon," she said.