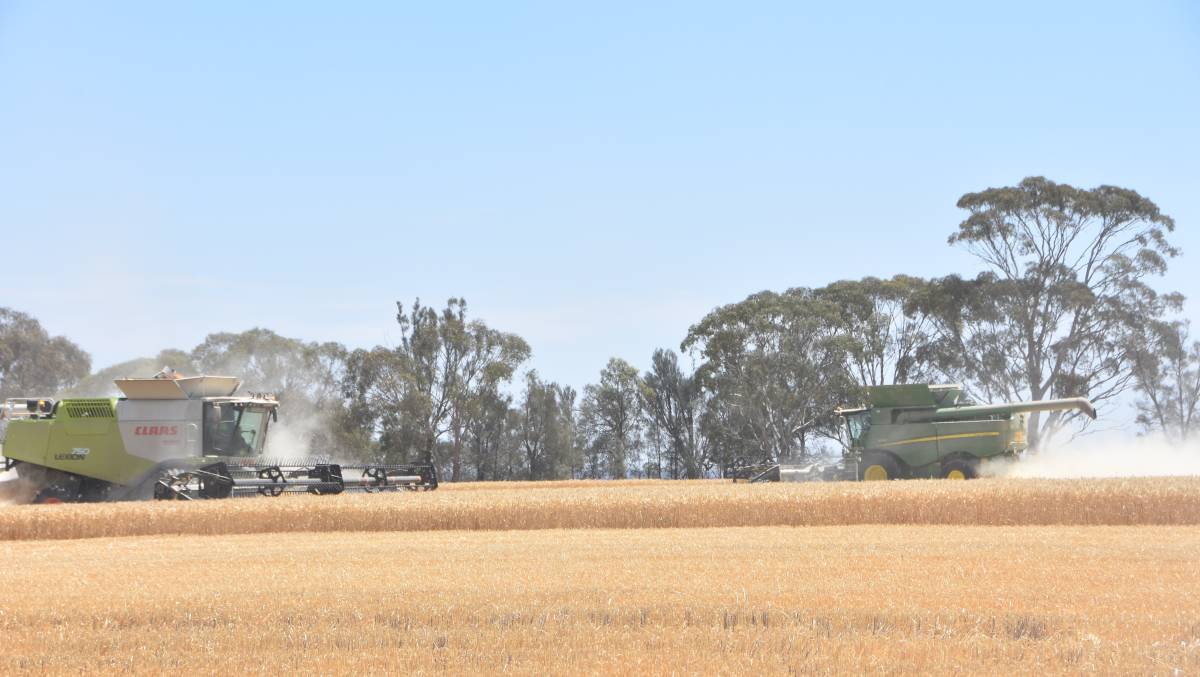 There are likely to be shortages of harvest workers this summer.

Grain Producers Australia is working on a two-pronged attack to combat harvest worker shortages, looking at the short and long term options.

GRAIN Producers Australia, one of the nation's peak bodies for grain growers, says it is heeding warnings from harvest contractors that the skill shortage leading into this year's harvest could be even worse than last year.

In a bid to combat the problem GPA chief executive Colin Bettles said his organisation was working with state-based grains organisations to help attract more workers to the area before the headers start rolling in a couple of months.

Mr Bettles said it was critical the industry looked for fit for purpose workers with the skills to operate large machinery such as headers, chaser bins or trucks.

"We need to be clear when we're talking at a government level about this that we are not just talking about workers, it is skilled workers, so it is probably different to the problems we are seeing in other parts of agriculture, such as horticulture."

Mr Bettles said alarmingly his Western Australian counterparts said they would require an extra 1000 skilled harvest workers to get the crop off in a timely fashion.

WA has traditionally been heavily reliant on international harvest labour but will obviously have little access to these workers this year due to COVID-19 restrictions.

Mr Bettles said GPA was working with both levels of government on the matter.

"We feel it needs a two-pronged approach to get the best possible results."

Mr Bettles said GPA had not ruled out getting some international workers in if they could complete mandatory quarantine but acknowledged given the current COVID-19 woes on the east coast it may prove difficult this year.

Longer term he said he hoped an ag skilled workers visa could be developed to help fill the skills shortage.

"We understand the Federal Government's Agriculture Visa may provide the capacity to provide skilled workers to support the grains industry in the longer-term, but it won't be an immediate option, this harvest," he said.

"That's something we want to work on in the longer term, but in the short term, to protect the strong potential in this crop, we need to try and find temporary solutions."

Along with working on getting internationals in, Mr Bettles said GPA was also progressing pathways to find workers from different local sources - such as students on break from different universities - and then giving them access to to practical training, such as the GPA Training program, to ensure they are 'harvest ready'.

Mr Bettles said the lessons from 2010, when farmers suffered significant income loss from having abandoned or downgraded crops, showed it was vital the crop comes off on time, especially with the outlook for wet conditions in coming months.