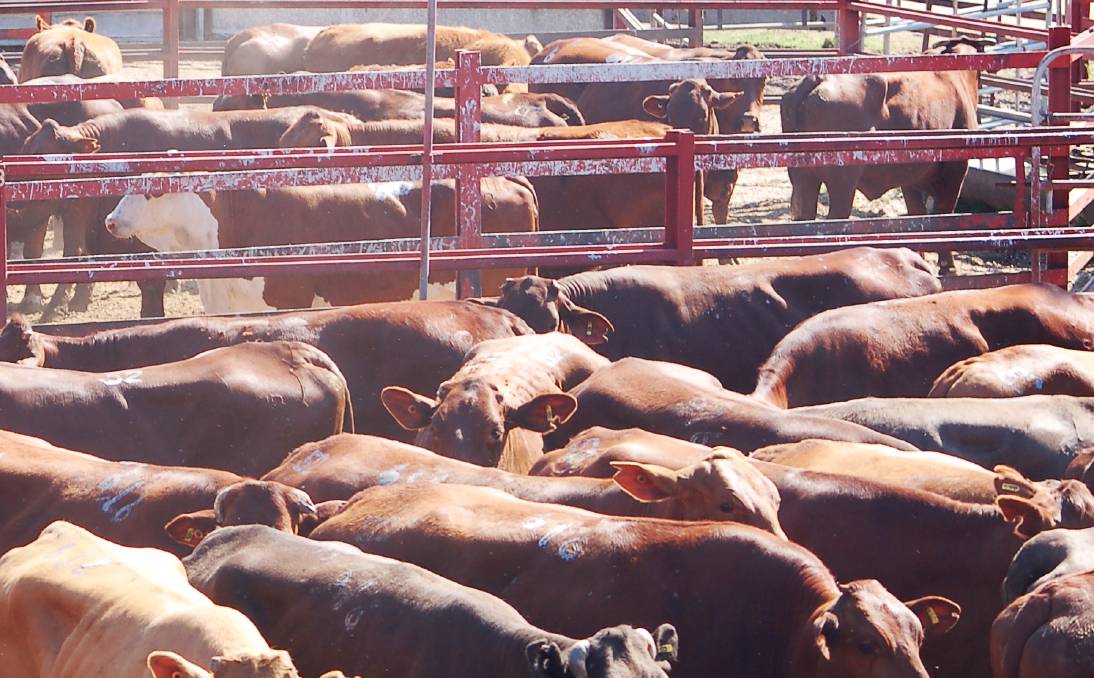 There was a yarding of 473 at Warwick on Tuesday.

The numbers only reduced by 29 head to 473 at Tuesday's Warwick cattle sale.

All the regular export processors were present and operating along with the usual feeder and trade buyers, who were pushed along by a large panel of local and interstate restockers, which increased prices on yearling steers returning to the paddock by 30c/kg.