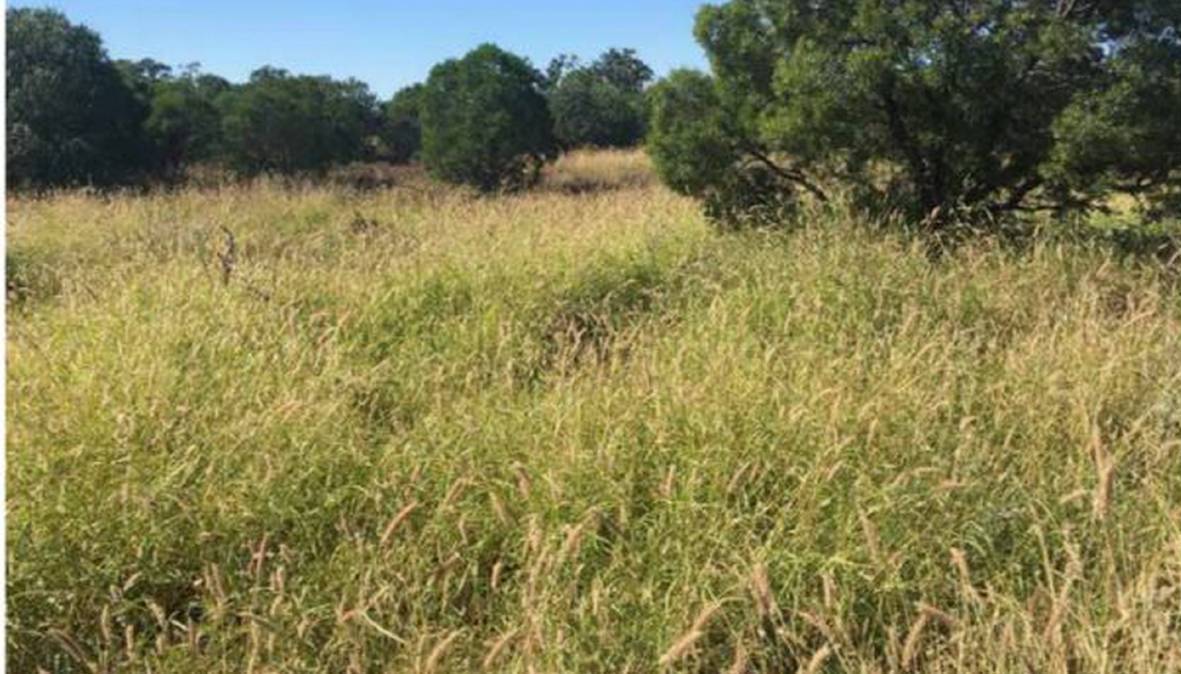 GreenCollar - which has more than 30 operational carbon projects - has been working in Queensland since 2014, partnering with graziers to develop carbon farming projects that work alongside their existing operations.

DAC was founded a decade ago by Dominic Devine and business partners, Graham Kenny and Scott Kostecki, each of whom holds extensive industry experience as agribusiness consultants, rural valuers and graziers who have applied integrated carbon faming to their own operations. 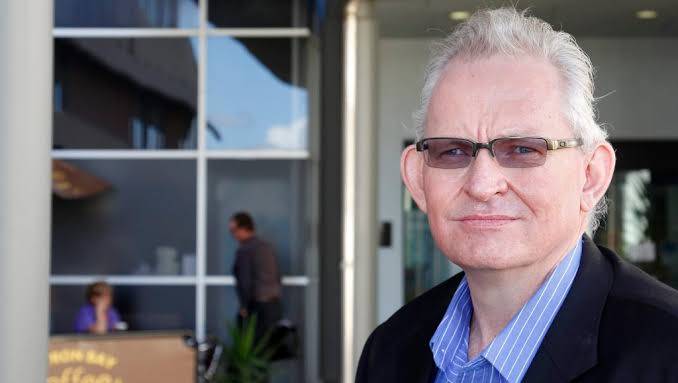 DAC was established in response to growing demand for carbon farming in regional Queensland, and to provide a model to integrate carbon and grazing in productive zones.

"The decision to sell was a tough one but GreenCollar is the best with a proven track record working in the application of environmental initiatives to grazing businesses," Mr Devine said.

"As a grazier myself, I care deeply about regional communities and, 10 years ago, identified carbon farming as a way to generate additional on-farm income to help fund infrastructure and other improvements to create more resilient, productive and profitable rural enterprises."

"Like DAC, every one of our projects is based on active land management and builds income for farmers through their stewardship," Mr Moore said.

"Through carbon farming, producers are being paid to improve the landscape and the environment," he said.

"These opportunities are substantial and they are growing, as international markets look for produce that is developed clean and green."