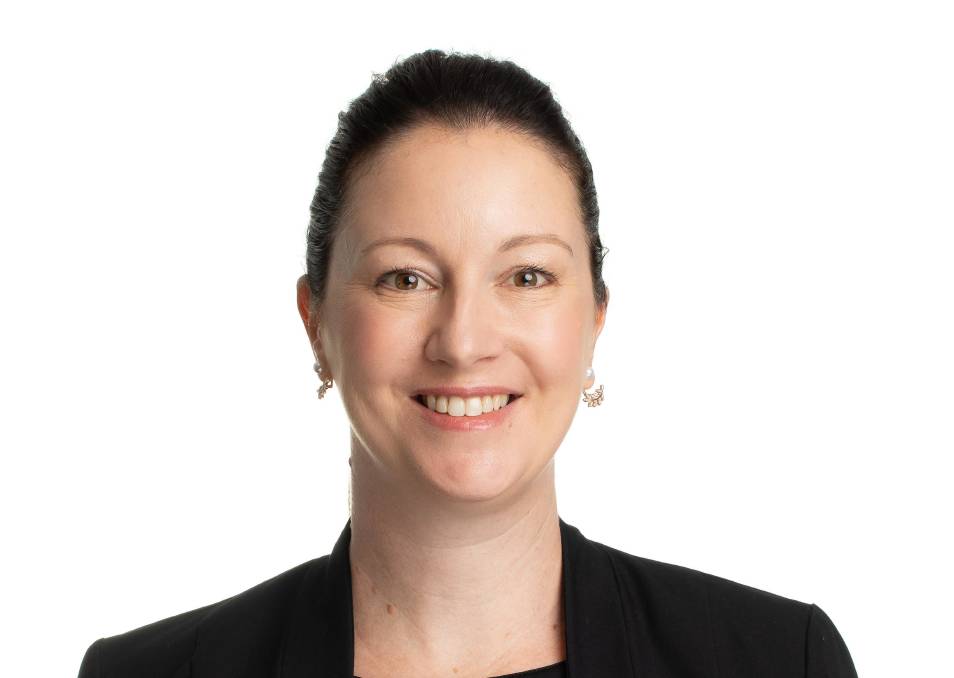 Avoiding discussing difficult decisions about estates can cause serious problems.

There are specific requirements that need to be met for a person's will to be considered valid. While this may vary slightly between the different jurisdictions within Australia, generally, the key requirements for a valid will are:

However, courts have a special power to dispense with the strict requirement of writing, signing and witnessing, though it may not always exercise this power in all circumstances. This was demonstrated in the recent case of Re McNamara [2021] QSC 148.

Mr McNamara and his wife had provided their lawyer with instructions to draft wills for them. These drafts were issued, but Mr McNamara failed to execute the will before he passed away. The most recent version of the draft will was issued on September 27, 2019, and Mr McNamara passed away on July 25, 2020. 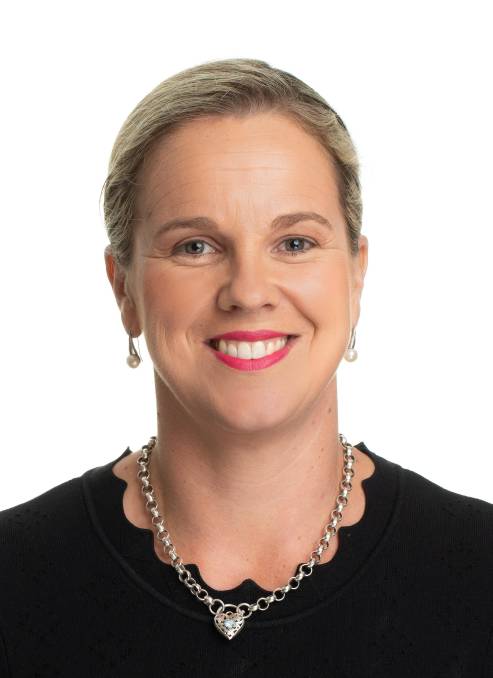 Mr McNamara had children to a previous marriage and had expressed to a friend that he did not expect the administration of his estate to run smoothly on his death. The court accepted this evidence and interpreted Mr McNamara's delay in executing his will as a sign that he was not happy with the updated draft he had received.

Justice Henry made the general observation that "It is, of course, well known to the human condition that from time to time, decisions involving a choice between conflicting loyalties are dealt with by being avoided."

Blended families can be hard to plan for, but even an imperfect solution is likely to be better than none at all. On the evidence presented to the court, it seems that Mr McNamara avoided having a direct conversation with his wife about wanting to still provide for his children, at least in part.

The sad irony, in this case, is that Mr McNamara's apparent avoidance of a difficult conversation with Mrs McNamara may ultimately have cost his wife the very thing he actually wanted to provide for her - a roof over her head.

This case highlighted the importance of not only making a will and signing it, but making sure that any instructions are freely given and accord with the wishes of the person making the will. It is always open to a person to seek a second opinion if they do not feel their wishes have been clearly and freely documented.