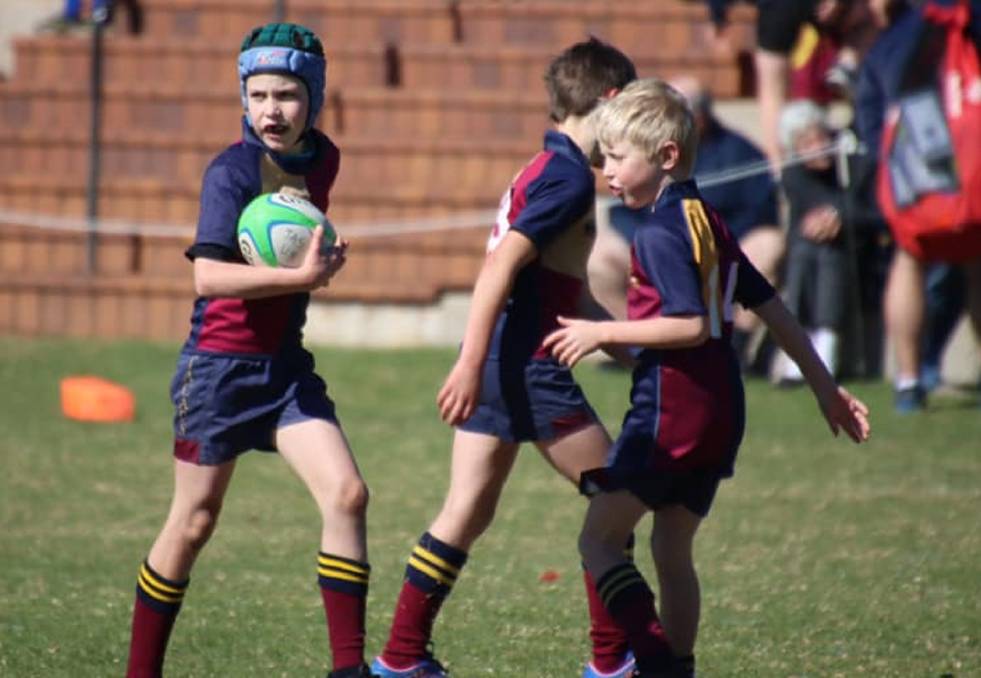 Highfields Sport and Recreation Park was used by the USQ Saints A grade side as their venue, due to a rain cancellation on their home field. Dalby Wheatmen travelled into play the Saints, and in a dominant performance, scored 11 tries and four conversions in the rout. USQ Saints' small team size unfortunately did them no favours, losing 63-0. Dalby Wheatmen secured third place on the regular season ladder.

Also at Gold Park, round eight "super round" of the Black Isuzu Emilee Cherry Cup, 15 matches were played to decide the finalists. Now the regular season is finished, Roma Echidnas (1) are the minor premiers for 2021, with an unbeaten 25 matches throughout the regular season, followed closely by the reigning premiers USQ Saints only nine competition points behind. Only another six competition points away, in third place, the Dalby Wheatchix, followed in fourth place by the Toowoomba Bears, fifth place St George Filly Frillies and in sixth place, the Gatton Black Sows. The top six teams for 2021 will proceed to a finals carnival on Saturday July 31. The women enjoy a well-earned break for a fortnight!

At Heritage Oval, the Toowoomba Bears hosted the Roma Echidnas, on their sponsors day. Roma was down on players, and this eventually was their downfall due to fatigue and tiredness, with Toowoomba Bears winning 32-0.

In the Nutrien Ag Solutions B grade, this Saturday's semi-final will be played at the same time, 12.15pm on fields one and two at Riddles Oval, Goondiwindi. First placed Dalby Wheatmen play St George Frillnecks in the major semi. In the minor semi-final, third placed Goondiwindi Emus take on reigning premiers Warwick Water Rats. C grade minor premiership was also claimed by Dalby Wheatmen, and they will play Toowoomba Rangers in the major semi-final C grade, 11am. Also at 11am, the minor semi-final will see the third placed Toowoomba Bears against the Chinchilla River Rats.

Six Queensland Reds players were selected in the Wallabies line-up in the deciding test-match against France last Saturday, with Queensland's Tate McDermont scoring in the 10th minute and Taniela Tupou scoring in the 50th minute. It was a nail biting 33-30 victory, with a healthy crowd at Suncorp Stadium.