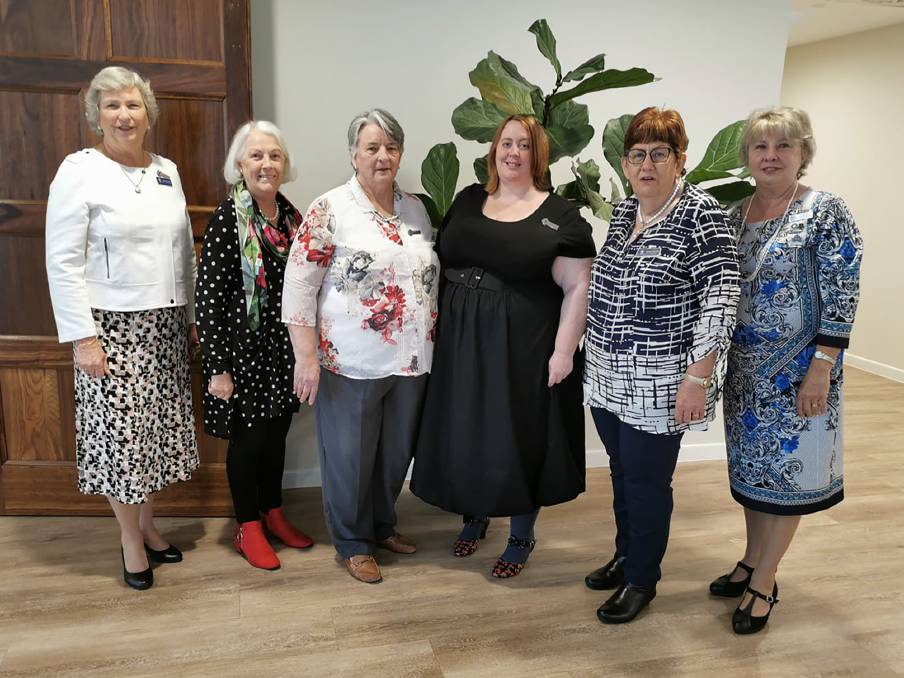 The Queensland Country Womens Association has announced its new leaders at its 2021 Annual General Meeting.

The Queensland Country Women's Association has announced its new leaders at its 2021 Annual General Meeting.

Held in Brisbane on June 26, this year's AGM was smaller than previous years, with many members watching a live broadcast from home.

The AGM was due to take place in Cairns in October 2020 but was postponed due to COVID-19.

Ms King presented members with her report on activities throughout the preceding year and the financial report was presented.

Ms Campbell said she was excited to take on the new role after being a member for 24 years.

"It's given me friendship, it's given me confidence and the ability to do things that I've not done before," Ms Campbell said.

"It brings a whole lot of different things to different people."

She said as QCWA neared its centenary in 2022, the association was still an important force in the community.

"As we approach our 100 years of service to the women of Queensland and their families, I see us just as relevant now as we were 100 years ago," Ms Campbell said.

"I see the friendship, mentoring and advocacy we provide to today's women just as necessary as it was all those years ago.

"We would encourage women of all ages to join QCWA."