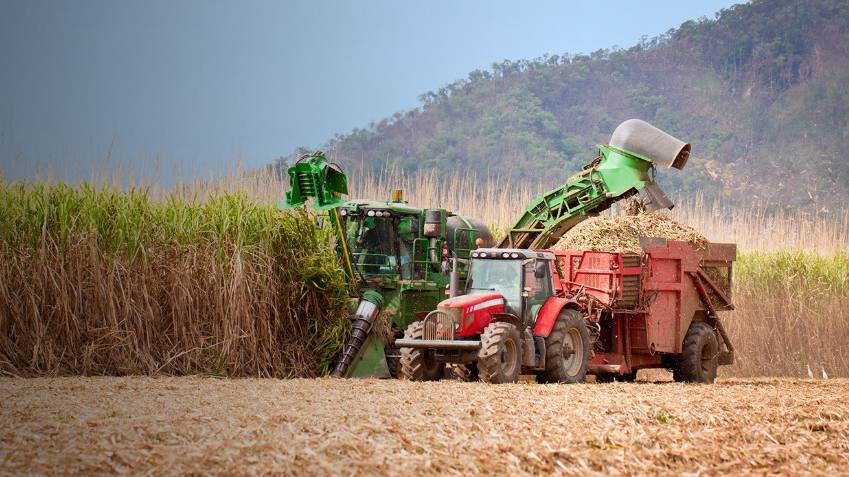 Queensland's sugar industry has copped a $1 billion hit as a direct result of Indian government subsidies.

The subsidies, which are currently under investigation by the World Trade Organisation, have contributed to substantially lower global sugar prices, according to a new report by Green Pool Commodity Specialists.

Peak industry organisations the Australian Sugar Milling Council (ASMC) and CANEGROWERS say the damaging impact confirms the need for continued pressure from the Australian Government and industry against India's subsidies.

The report concludes that Queensland cane growers and sugar millers had incurred an estimated $1 billion revenue hit between 2017-18 and 2020-21 - or almost $5 million every week.

ASMC policy, economics and trade director David Rynne said Australia, Brazil and Guatemala made a formal complaint about the Indian Government's subsidies to the WTO in February 2019.

A WTO report on the complaint may be handed down during 2021.

"Over the past four years, these subsidies have hurt Queensland growers, millers and sugar industry employees, their families and communities," Mr Rynne said.

"The Green Pool report concluded that India's current sugar production of more than 33 million tonnes exceeded its domestic sugar consumption of about 26mt.

"This excess subsidised production means export subsidies are likely to be an ongoing feature for many years if it is not reined in."

ASMC and CANEGROWERS have praised the Australian Government for its advocacy on behalf of the sugar industry, urging continued support for growers, millers, dependent businesses and regional communities.

CANEGROWERS chairman Paul Schembri said the Australian Government had strongly backed the industry through the WTO case, but with concerning reports the Indian Government may be considering another package of export subsidies, it was clear that maintaining the collective effort of our diplomatic representatives to the Indian Government will be crucial.

"We are hopeful the WTO will find against the Indian subsidies because the economic pain for Australian growers, millers and sugar communities could be profound and prolonged if they continue," Mr Schembri said.

"We will be sharing the findings of this report with the Australian and Queensland governments, and our local parliamentary representatives.

"We want to work with them to ensure progress on the path to a fairer global market for sugar."

"India is now a structural exporter of sugar, with subsidies on exported sugar of up to one-third of an Indian mill's cost of production of raw sugar," the report reads.

"The decision of India's government to financially support significant levels of exports (initially compulsory) has had a real and perverse impact on the global market."

ASMC is commissioning further analysis to determine the wider impact of India's subsidies on Queensland's regions and the state's economy.