The Cotton harvest in far north Queensland is well underway, with the Jonsson family at Mount Garnet harvesting their first ever cotton crop. 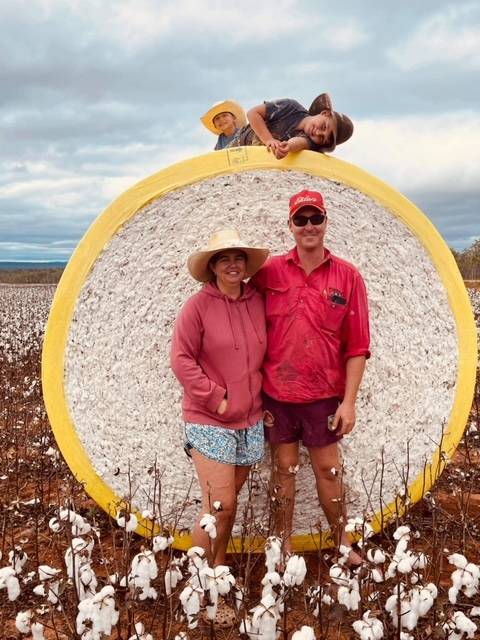 THE far north Queensland cotton harvest is well underway, with some growers on the Tablelands expected to harvest their first ever cotton crop.

With the fall armyworm costing the Tablelands grains industry millions in damages, an increasing number of farmers in the region are planting cotton this season as a more resilient and potentially lucrative alternative.

Primarily known for their fresh produce and fresh meats, the Jonsson family at Wombinoo station, 50km south of Mount Garnet, decided it was time to diversify into the cotton market.

Of the 25,000 hectares at Wombinoo station, about 700ha of dryland cotton was planted by the Jonssons between late December and early January this year. 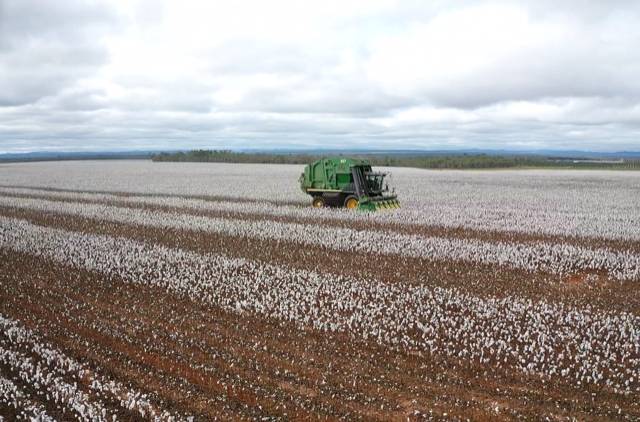 Fourth generation farmers and brothers Dean and Bradley Jonsson alongside their families, manage Wombinoo station and their Ravenshoe operation, where they also grow avocados and potatoes.

Bradley said between battling the fall armyworm and having reliable rainfall, it became viable to diversify into cotton.

"The cotton we planted this season is looking great, and it's been a bit of a learning curve for our business," Mr Jonsson said.

"We're currently picking at the moment and we're yielding around four bales a hectare and we're pretty happy with that for our a first cotton crop. 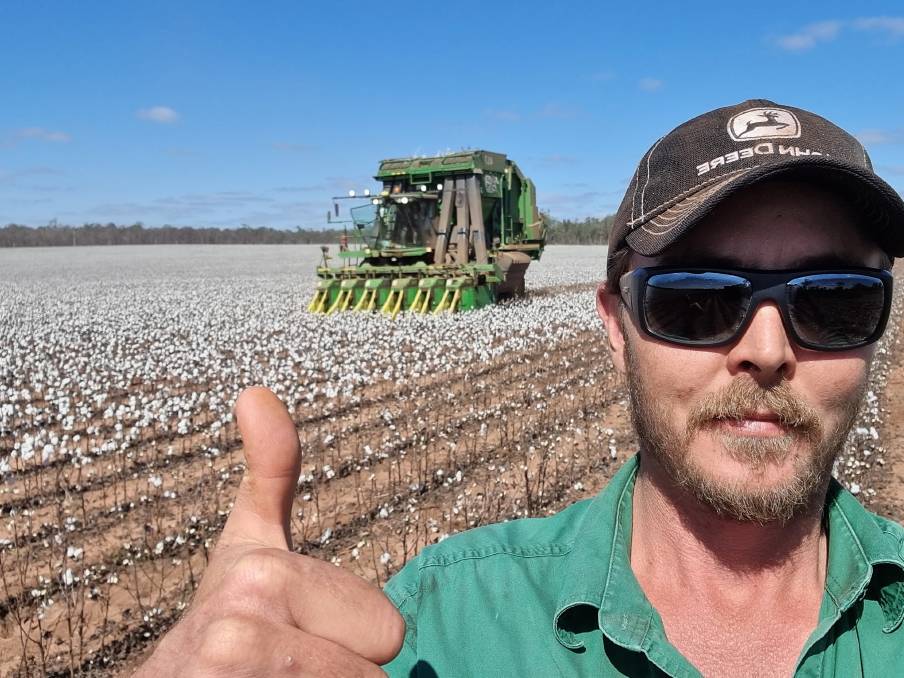 "The rain is definitely our biggest challenge and the rain did effect the crop which was planted later in early January, when we received the heavy downfall.

"We received around 1.4 meters of rain on our property which is twice our annual rainfall."

Mr Jonsson said they're expecting to yield north of around 2000 cotton bales this season.

"We originally did the sums on two bales p/ha but we're currently harvesting four bales p/ha, however, this could change as we've only harvested 200ha and we've still got 500ha to go.

"I'd say we'll be harvesting for another three to four weeks, but it all depends on the weather." 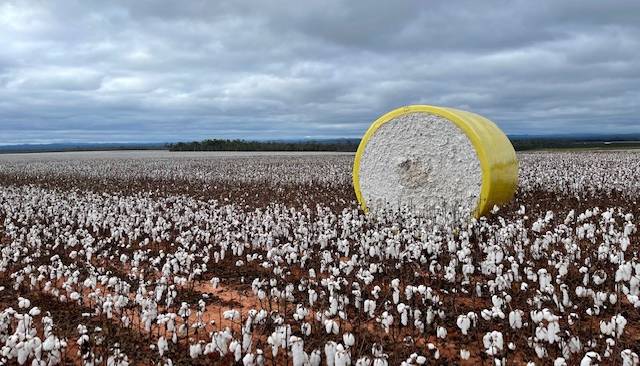 The Jonsson's also have more than 8,000 avocado trees in at the moment at Wombinoo, as well as 120ha of corn silage to service their private on-farm cattle feedlot.

With renewed interest in cotton in northern Queensland, Mr Jonsson believes the potential for a FNQ cotton gin could be in the near future.

"A bale of cotton is worth roughly around $575-$600 at the moment, which is worth to transport the bales to the Emerald cotton gin," he said.

"But we've got another three-five years before the far north Queensland cotton industry can sustain a cotton gin.

"We've have reliable rainfall that we get every year in the north, but we just don't have the country like they do down south."

Depending on the rain, the Jonsson's are expected to plant 1000ha of cotton next season.