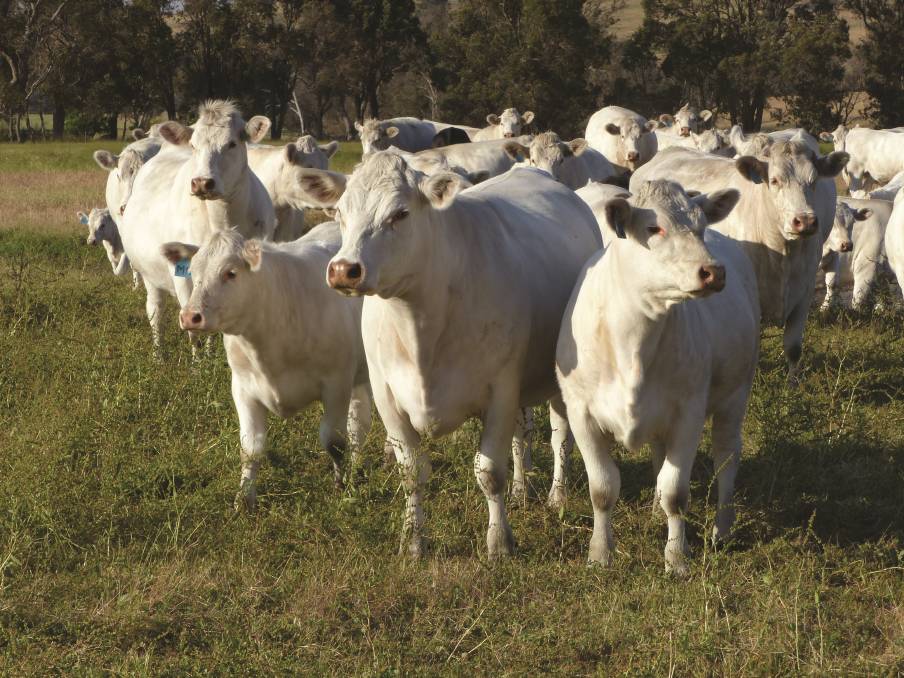 Charolais Society general manager Colin Rex said with a reduced breeding herd in the industry, many breeding areas receiving rain and MLA predicting carcase weights will jump three per cent this year, now is the time to consider Charolais genetics.

"The introduction of the European breeds with their growth and muscularity offered the Australian industry a valuable resource that has helped to improve beef productivity in many environments," he said.

"Crossed with the Bos Indicus breeds maternally suited to their environment the Charolais sire offers access to the industry one true free lunch, heterosis."

Mr Rex said the advantage of crossbreeding has been proven globally and with a reduced breeding herd in the industry, many breeding areas receiving rain and MLA predicting carcase weights will jump three per cent this year, now is the time to consider Charolais genetics.

"Weight pays and Charolais sires have proven in our breeding areas to punch that into their progeny."

"Our Charolais breeders have taken a breed from Europe and fine tuned it to be highly efficient in our Australian environment."

Part of this fine-tuning has been positive selection for maternal traits."

Eight of the twelve Beef Australia interbreed females have been Charolais.

"This has provided a springboard for retention of females in crossbreeding systems. It offers breeders more options and the opportunity to access maternal heterosis in their program as well.

"Beef Australia National Carcase competitions have also highlighted the attributes of the breed with success from a pleasingly wide geographic distribution." 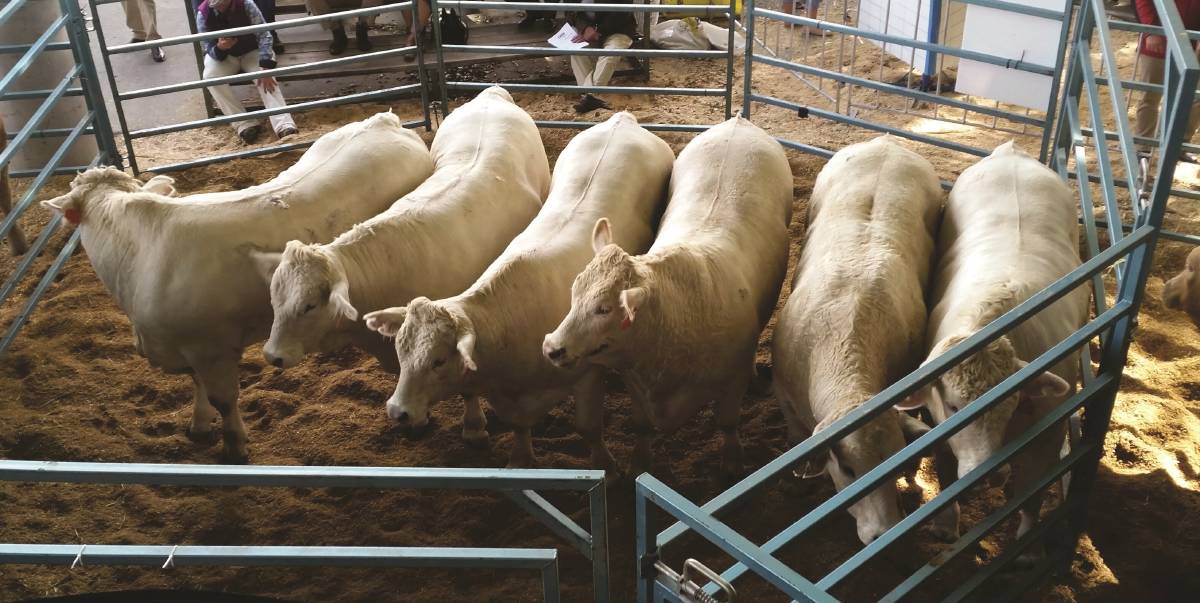 Looking to further document the positivity of Charolais traits the breed is involved in the Southern Multibreed project (SMB), an R&D project involving NSW DPI and the University of New England being conducted on five NSW DPI research stations, and the UNE Research Feedlot over the five years, 2020 to 2025.

"The SMB project will provide a vital source of information for seedstock and commercial cattle breeders. The project is co-funded by NSW DPI, UNE, Meat & Livestock Australia (MLA) and the Commonwealth Government through the MLA Donor Company (MDC). This multi-party co-investment will contribute to the national aim of doubling the rate of genetic gain in the Australian beef herd.

"The outcomes of the $7.3m SMB project will deliver significant enhancements to the current within-breed genetic evaluations conducted by Breedplan, as well as allowing Australian beef producers to directly compare animals for all Breedplan traits and assess their genetic merit irrespective of breed. Charolais are the only European breed represented in this project."