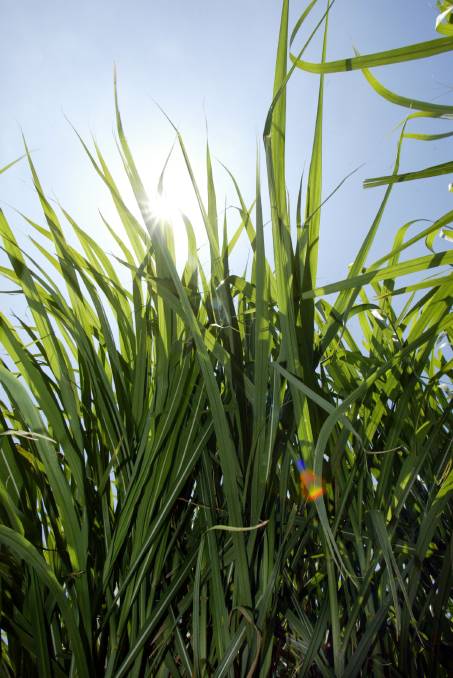 A Wilmar sugar employee has been airlifted to Mackay Base Hospital following a shunting incident that occurred near Camila over the weekend.

The incident involving the Plane Creek locomotive driver occurred around 3.30pm on Saturday afternoon at West Hill siding, near Camila.

A Wilmar sugar spokesperson said the driver was collecting a rake full of cane bins when he became trapped between the locomotive and a cane bin. It has been confirmed that he was not participating in a training activity when the incident occurred.

The man was then airlifted to the Mackay Base Hospital where he is currently undergoing treatment for his injuries. It is established that he is in a stable condition.

Wilmar have been in contact with the employees family, and are currently working closely with Workplace Health and Safety Queensland in relation to Saturdays incident.

No further details have been provided at this time.