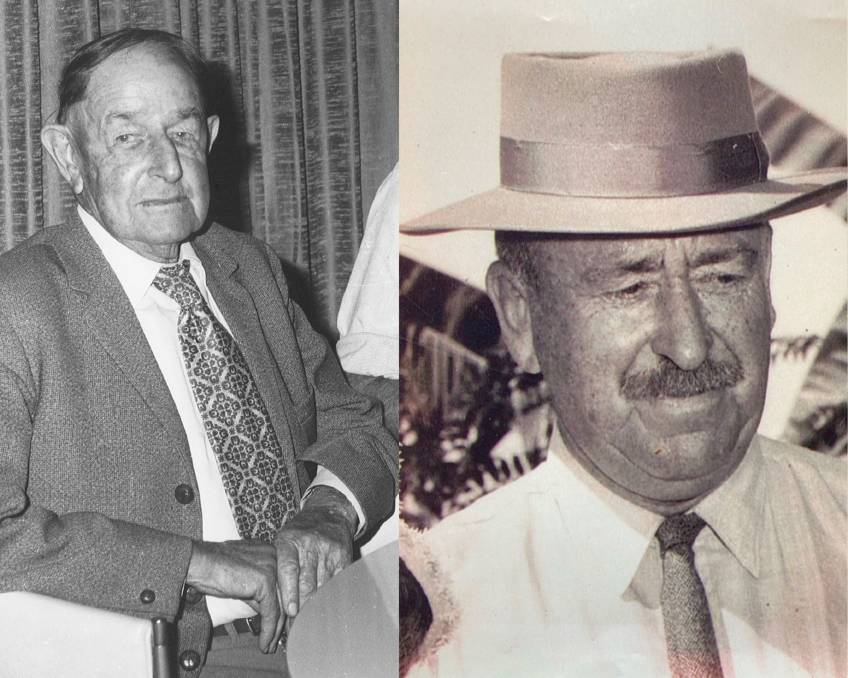 Since 1946, there have been many influential people, and multi-generational breeding businesses involved with the Brahman breed. The 75 Years of Brahmans special publication celebrates this history.

On October 7, 1946, the Australian Zebu Breeders' Society was formed by Ken Atkinson, Wairuna, Mt Garnet, and Maurice de Tournouer, Wetherby, Mt Molloy, while enjoying dinner with their wives at the Strand Hotel in Cairns, Queensland.

In 1954 the society changed its name to the Australian Brahman Breeders' Association (ABBA) with a new patron, Mr Edgar Hudgins of the famous Hudgins family.

ABBA general manager Anastasia Fanning said the society was initially formed due to the growing popularity of the breed.

"Producers began to understand how well these cattle could handle harsh conditions, especially the northern climate, as well as the pests, especially ticks," Mrs Fanning said.

"Producers living in a tick environment at the time spoke of the revolving process of having to muster and dip mobs of British cattle every three to six weeks. The introduction of the Brahman revolutionised the operating of these cattle properties and they continue to play a vital part in the control of such pests while performing well in these environments," she said. 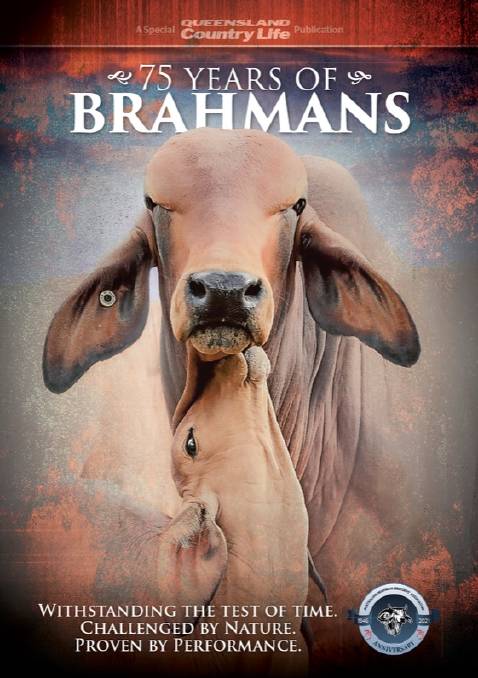 Click on the cover photo above to read the 75 Years of Brahmans special publication in its entirety.

Since 1946, there have been many influential people, and multi-generational breeding businesses involved with the breed.

"Some of these people include Sir Graham McCamley, who with his brothers and cousins families remain in the business.

"Ken Coombe, who was always one to discuss the importance of measuring cattle so as to truly understand what they are doing as does his son, Brett, now. Both, were and are, respectively, long standing members on council. Ken was also a driver of the Rockhampton Brahman Week Sale, becoming the first chairman.

"Hugh Innes, Walla Brahmans, registered as stud number 4, played a major part in raising awareness for the breed. three of his four daughters still have studs.

"The De Landelles family also provided an enormous influence with the Cherokee stud through promotions and genetics.

"Former general manager, John Croaker, was part of ABBA for 36 years. He worked closely with many boards and presidents in that time towards positively progressing the breed.

"There are, and have been, many influential members of ABBA who've produced very good cattle over many decades. The list is endless."

ABBA, through the guidance of the board, have played a vital part in any innovations that are presented to the industry and have participated in research from the very early days of the breeds rise.

"The breed has been involved in research of fertility, individual sires, progeny successes of both males and females, meat science, scanning, feed efficiency and much more.

"The Brahman continues to be a part of research and ABBA believes it's vital to having a true understanding of the progress of the breed."

Mrs Fanning said further technologies for DNA profiling are becoming stronger as many numbers of the breed are put through the process to receive such details as parentage verification which is proving invaluable for the integrity of the Herd Book.

"Receiving genomics on the animals being profiled is adding extra weight to the EBV's through the Single Step process. Single Step is the combining of both EBV figures derived through the collection of information on traits as well as the genomics derived from the analysis of a DNA profile. The Brahman breed was the first in the country to be able to use the technology of Single Step due its large quantity of collected data from its continuing support of research programs and its dedicated members."

She said Brahmans are proven for their excellent feed efficiency.

"Through research based at Gatton University tail samples are now being studied to determine the amounts of nitrogen in these samples. High nitrogen levels equates to feed efficiency and the conversion of feed."

In 1961 ABBA membership stood at 41, earlier this year the association registered its 6040th member.

"These memberships are in all States and Territories of Australia. This growth continues to steadily increase with new members consistently wanting to be part of the Brahman breed.

"The breed is renowned for its ability to perform in all environments and the last few years of drought have shown again that the breed handles the harsh as well as the easier climates the country presents."

Mrs Fanning said the objectives of the breed have always remained focused on the ABBA Vision and Mission Statements.

"These statements encompass maximising the use of high performance market oriented Australian Brahman genetics produced by members in the beef industry of Australia and overseas countries where significant market opportunities exist. And to add value to ABBA members cattle through the provision of services which are of value and relevance to them.

"These goals are being worked towards and are being realised through successful advertising campaigns, the running of feature shows, attending beef events, ABBA-sponsored sales, and the production of the quarterly Brahman News, which all contribute towards the positive promotion of the breed and its assets."