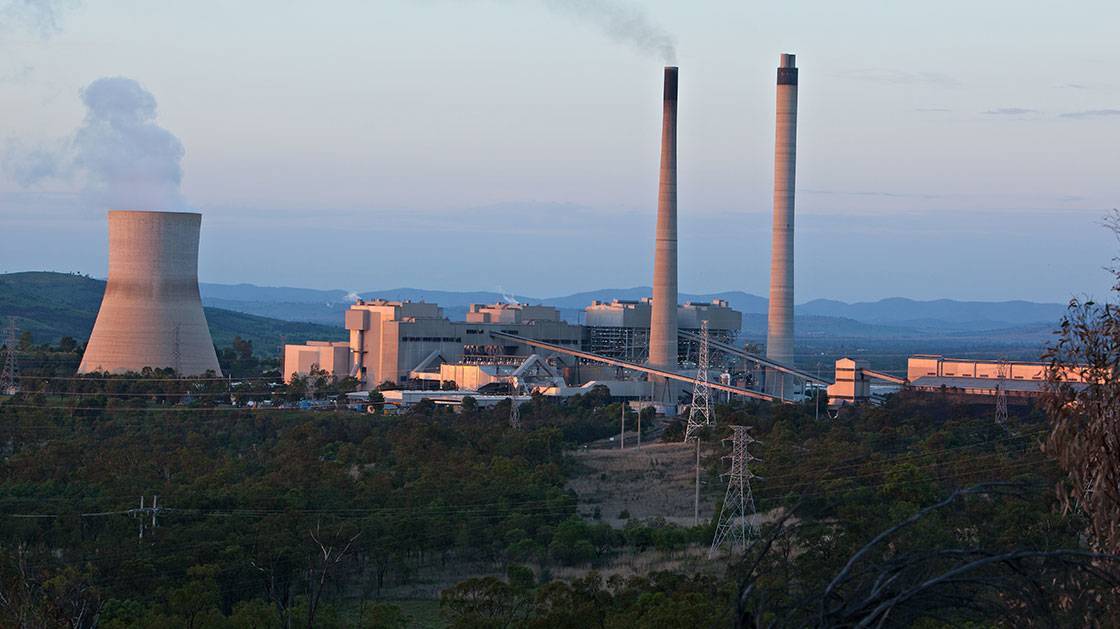 Callide power station is located in the Callide Valley, 18km east of Biloela in central Queensland.

After 26 days offline, a generating Unit at the Callide Power Station in Biloela returned to service on Wednesday afternoon.

AFTER 26 days offline, a generating unit at the Callide Power Station in Biloela has returned to service, following a major fire and explosion in the Callide C4 unit on Tuesday 25 May.

More than 300 employees and contractors welcomed the return of Unit B1 on Wednesday afternoon, which is now flowing reliable and firmed energy into the grid.

The major failure of Unit C4 subsequently caused both Callide C units and 1 Callide B unit to trip and go offline, resulting in widespread power outages across the state at the time of the incident.

Minister for Energy, Renewables and Hydrogen Mick de Brenni welcomed the return and said this is an important first step in Callide Power Station's recovery.

"Over the next 48 hours, the unit's output will be safely and gradually ramped up to its full capacity," Mr de Brenni said.

"We made it clear from the beginning that the safety of the workforce comes first. We cannot and will not rush turning these units back on.

"We will continue to progressively bring back online the remaining functional units in a safe way." 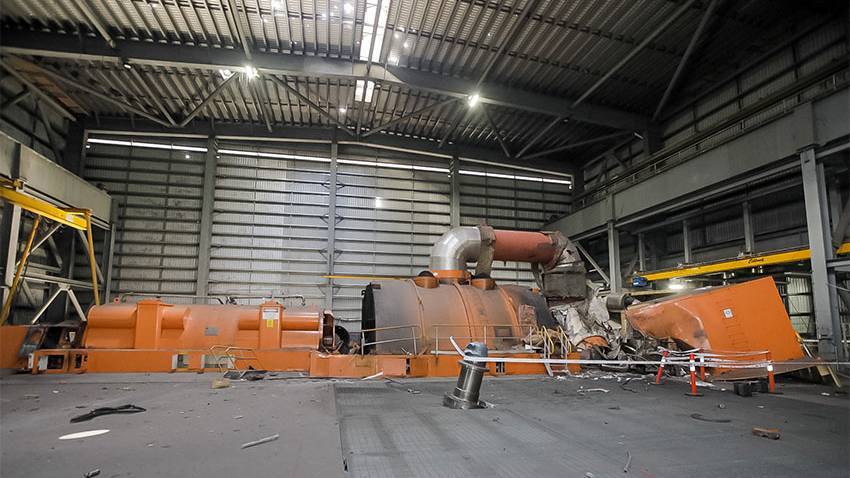 CS Energy released a photo showing the damage to Unit C4 at Callide Power Station following the fire on 25 May. Picture: CS Energy

CS Energy CEO Andrew Bills, who has been visiting Callide Power Station each week, said staffing had returned to normal levels on site.

"The Callide team is doing an extraordinary job. Our crews continue to work on safely bringing the other three generating units back online," Mr Bills said.

"I have also met with the local Chamber of Commerce, Banana Shire Council, local State and Federal members of Parliament, and union officials to give them updates on how CS Energy is managing our response to the C4 event."

As of Tuesday 15 June, generating Unit B2 is scheduled to return to service on Sunday 20 June.

CS Energy owns Callide C in a 50/50 joint venture (JV) with InterGen. Callide Power Trading, which trades the output of Callide C on behalf of the JV, has informed AEMO that Unit C3 will return to service on 2 July.

Forensic engineer Dr Sean Brady has been engaged to lead an external, independent investigation and review into the major failure of Unit C4.

Mr Bills said Dr Brady would investigate the cause of the Callide incident, with support from individual experts. 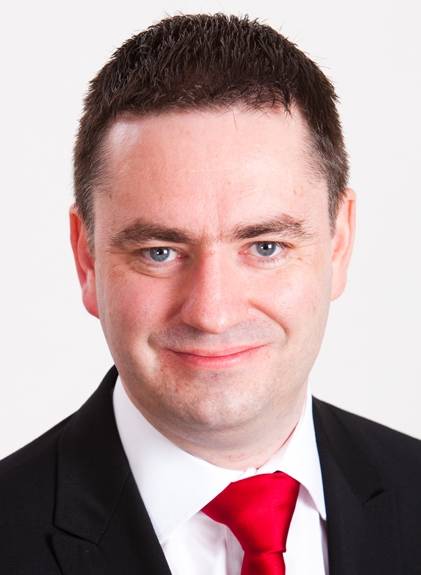 Forensic engineer Dr Sean Brady has been engaged to lead an external, independent investigation and review of the incident on Unit C4 at CS Energys Callide Power Station in May.

"CS Energy is committed to understanding the facts that led to the C4 event so we can learn from it and improve the safety of our people and plant," Mr Bills said.

"The scope of the investigation will be broad in nature and will assess both technical and organisational factors that could have contributed to the C4 incident.

"It will be a highly complex investigation and Dr Brady has been given the authority to expand its scope based on progressive findings."

"A report will be published with findings from the investigation so that the lessons learned can be shared with our peers in the power generation industry," he said.

Dr Brady is based in Queensland and recently completed the Brady Review, which was an investigation into the causes of fatalities in the state's mining and quarrying industry.

Alongside this independent investigation, there are other stakeholders investigating what has occurred at Callide, including Workplace Health & Safety Queensland and the Australian Energy Market Operator (AEMO).