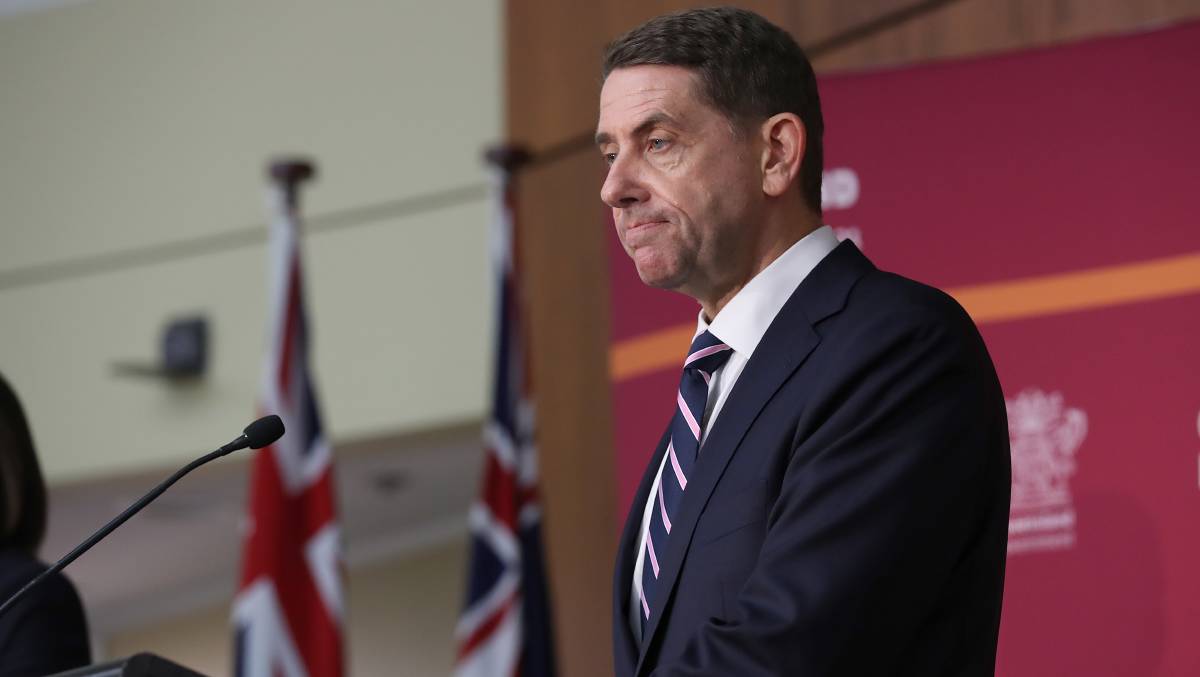 The words 'agriculture' and 'drought' were mentioned just once each in Treasurer Cameron Dick's budget speech on Tuesday afternoon.

The words 'agriculture' and 'drought' were mentioned just once each in Treasurer Cameron Dick's budget speech on Tuesday afternoon.

And it wasn't with regards to a specific funding commitment, instead the words were referenced in general comments.

While speaking about investing in the state, Mr Dick said "industries, like agriculture and mining, have been key to our economic recovery from COVID-19, keeping Queenslanders working and our economy moving through the depths of the pandemic".

He later went on to say "most Queenslanders benefit from at least one concession, be it a public transport discount, rental assistance, drought relief assistance, or an electricity bill rebate".

Growcom chief executive Stephen Barnard said the upbeat tone of the address did not match the reality for growers.

"While we'll take some time to digest the budget, our first impression is that there's very little to be excited about for horticulture, and agriculture generally," Mr Barnard said.

"The Department of Agriculture itself has already identified a shortage right now in Queensland between 4000 and 9000 seasonal workers in horticulture.

"And yet this shortage of workers, experienced across the Queensland economy including tourism and hospitality, didn't rate a mention by the Treasurer. The upbeat tone taken by both the Premier and Treasurer today doesn't match the reality growers are living.

"The only announcement relevant to seasonal labour was $2.6 million for implementing the Australian government's Pacific labour programs. We expect this will be spent in head office and doubt it will directly result in one additional worker arriving in Queensland."

AgForce Cattle chairman Will Wilson said he wasn't too upset that Mr Dick only mentioned agriculture once.

"I'm not critical of him for doing it. I certainly appreciate his position because they need to get elected," Mr Wilson said.

"We need to stand as one state and make sure we are represented equally and the budget is the piece that will tell as that."

Mr Wilson said he felt there has been recognition around the state around the importance of agriculture.

"The behind-the-scenes stuff shows us they do now understand how important we are; a) as producers of food and fibre, and b) as the environmental managers," he said.

Queensland Country Life will provide a breakdown of the state government's funding commitments for the agricultural portfolio and industry response on Wednesday morning.