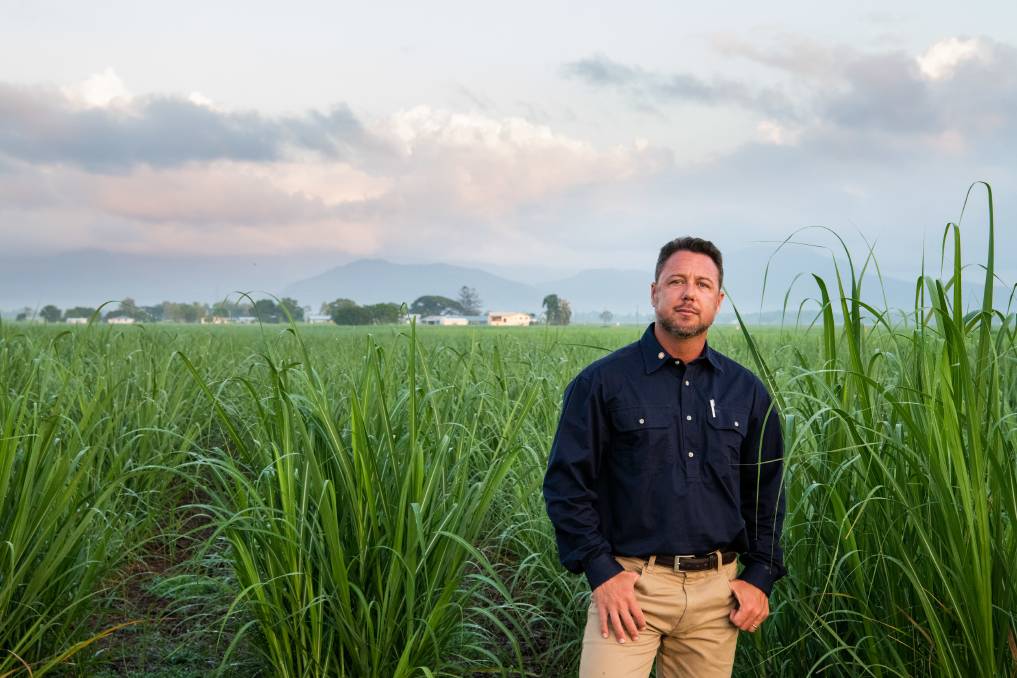 SUBMISSIONS are being sought on the Environmental and Other Legislation (Reversal of Great Barrier Reef Protection Measures) Amendment Bill 2021 put forward by Katter's Australian Party in April.

The KAP's bill has been referred to the Health and Environment committee for detailed consideration and a report is to be prepared by October 21.

The bill before the committee seeks to repeal amendments made in 2019 to the Environmental Protection Act 1994 and Chemical Usage (Agricultural and Veterinary) Control Act 1988.

Hinchinbrook MP Nick Dametto said the measures in Labor's legislation were based on "questionable science".

"This is unfair legislation we are trying to reverse, on behalf of affected Queensland farmers, who are impacted by the state government's draconian legislation that controls farming practices in the six reef catchment areas of Queensland," Mr Dametto said.

"Until this science is independently audited, replicated and checked - the 2019 ALP legislation must be reversed."

"This bill, if passed, will take us back to the level of regulation and penalties units we had in 2009," Mr Stubbs said.

A public hearing will be held in Brisbane on Friday, September 3. The Health and Environment committee is inviting submissions addressing any aspect of the bill from all interested parties.