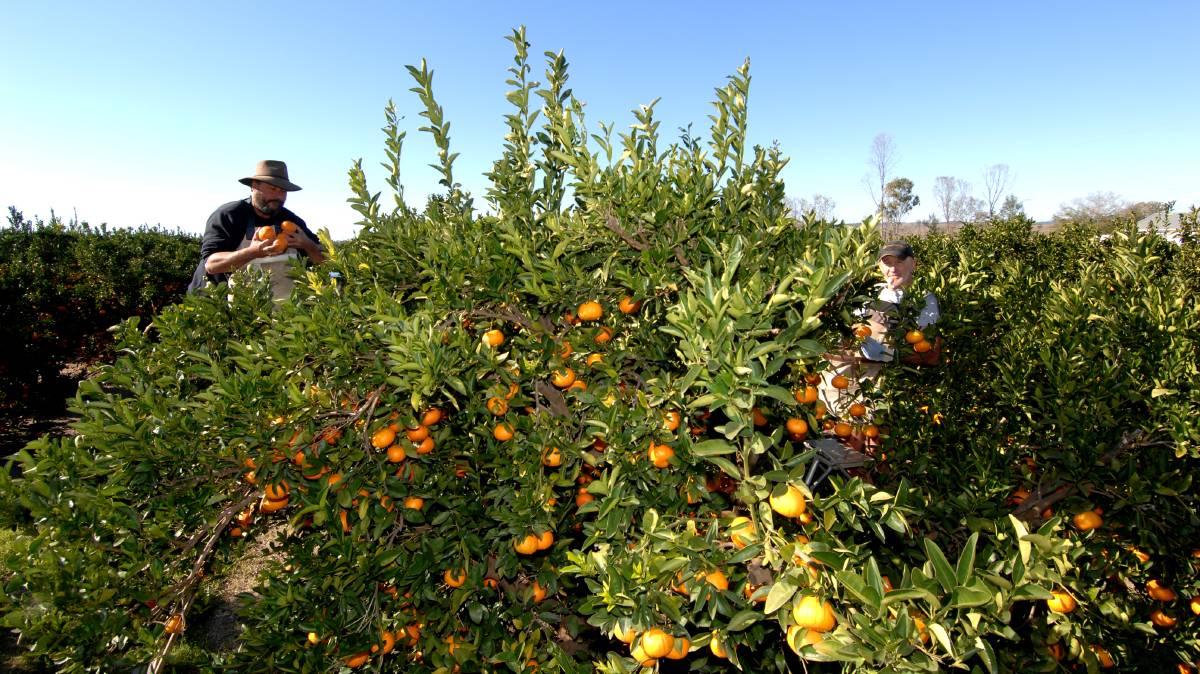 This week's Queensland budget is an opportunity to make real all the talk about an agriculture-led recovery from COVID-19.

The mere mention of a budget, whether it's for a family, a business, a state or a nation, tends to make some eyes glaze over.

But budgets aren't only for the nerds and number crunchers among us. Read properly, a budget tells a story about people and sends important signals about what a group values and believes to be important.

The same will be true this week of the Queensland budget for the next financial year. It will tell us what's important to the Palaszczuk government, and where its priorities lie for a recovery of the Queensland economy from the effects of COVID-19.

Before the budget is officially delivered, to stoke excitement and interest, the government has chosen to make announcements of $41 million to support the racing industry, $71 million to bring movie production to Queensland, and a $460 million investment in skills and training.

Quite clearly Growcom is very supportive of investments in our human capital. Horticulture production is only getting more technical, and we're desperate for more skills in our sector.

But the single biggest constraint for horticulture in Queensland today and into the foreseeable future is a critical shortage of seasonal workers available to harvest our crops.

Aside from $1.1 million in initiatives announced before the state election last year, there's been no further targeted investment from the Queensland government in easing this constraint. Growers across Queensland will be looking to the budget for a signal from the government that it is taking their plight seriously.

Growcom will also be watching keenly for some vision in the budget from the Palaszczuk government concerning long term water security, particularly for key horticultural growing regions like the Granite Belt and Bundaberg, and also continued relief from irrigation water charges beyond current commitments.

This budget will also tell a story about horticulture and drought, which continues to afflict 65 per cent of the state. Growers will be hoping continued advocacy by Growcom for a long overdue extension to tree crops of the Queensland government 50pc rebate on emergency water infrastructure will bear fruit.

This Queensland budget is an opportunity to make real all the talk about an agriculture-led recovery from COVID-19. This week we'll see whether the government will walk the walk.