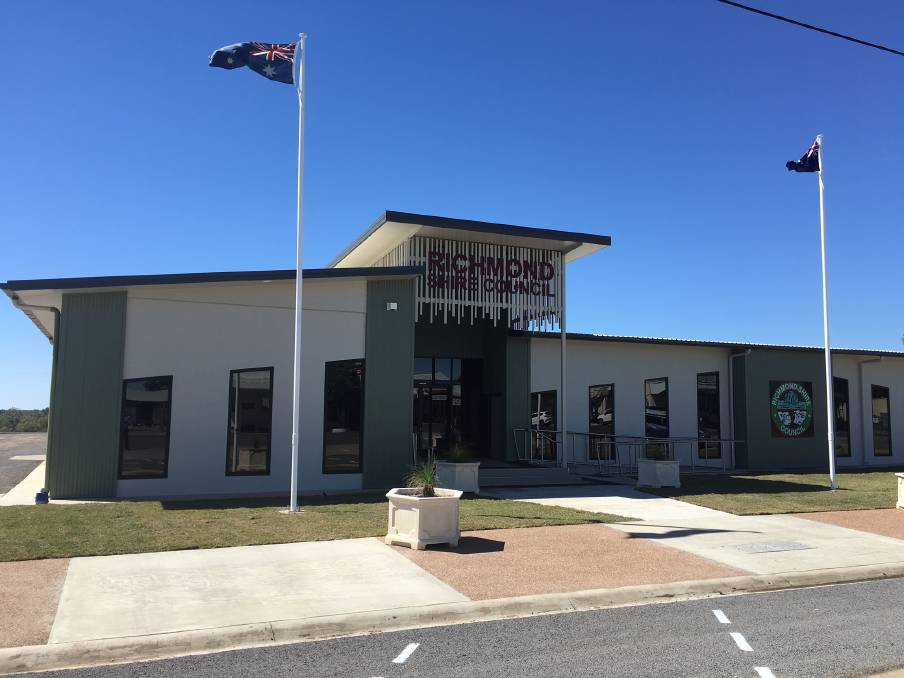 Nominations are now open for the Richmond Shire by-election in July.

Nominations are now open for the Richmond Shire Council by-election in July.

NOMINATIONS for the Richmond Shire Council by-election are now open, with the Electoral Commission of Queensland (ECQ) officially announcing the date for the election to be held on Saturday 10 July.

More than 550 Richmond electors will head back to the polls, following the resignation of Deputy Mayor Kevin Bawden on Monday 17 May.

Early voting will commence from Thursday 8 July and Friday 9 July, with election day to follow on Saturday 10 July.

Deputy Mayor Kevin Bawden has served on the shire council since 2012 and was only elected the deputy mayor position in April 2020, following the council elections. 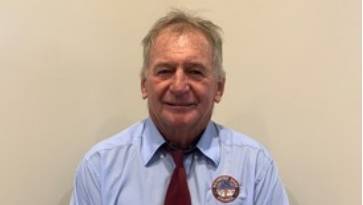 Former Richmond Shire Council Deputy Mayor Kevin Bawden announced his resignation on 17 May, after more than eight years of serving on the council.

Mr Bawden is a well known fencing contractor and cattle producer in North West Queensland, grazing more than 2000 hectares of land outside of Richmond.

ECQ Commissioner Pat Vidgen said the councillor vacancy will be filled in accordance with the Local Government Act and electors have the option of applying for a postal vote, or voting in person at an early voting centre or on election day.

"The ECQ is currently finalising voting venues, and details will be available on the ECQ website as soon as available," Mr Vidgen said.

"Electors interested in applying for a postal vote should apply as soon as possible via the ECQ's website.

Mr Vidgen said candidate nominations are open with nomination forms available on the ECQ website or from the Returning Officer, with a deposit of $250 to be paid at the time of nomination.

"Candidates have several legislated tasks to undertake and these take some time to complete, so anyone interested in nominating should to do so well before the deadline of noon, Tuesday 22 June," he said.

"The legislated tasks include opening a dedicated campaign bank account, preparing to declare their personal interests, and completing the free online training module available on the Department of State Development, Infrastructure, Local Government and Planning's website."

Richmond's electors wishing to enroll or update their enrollment details are required to do this at aec.gov.au before the roll closes at 5pm on Thursday 17 June.