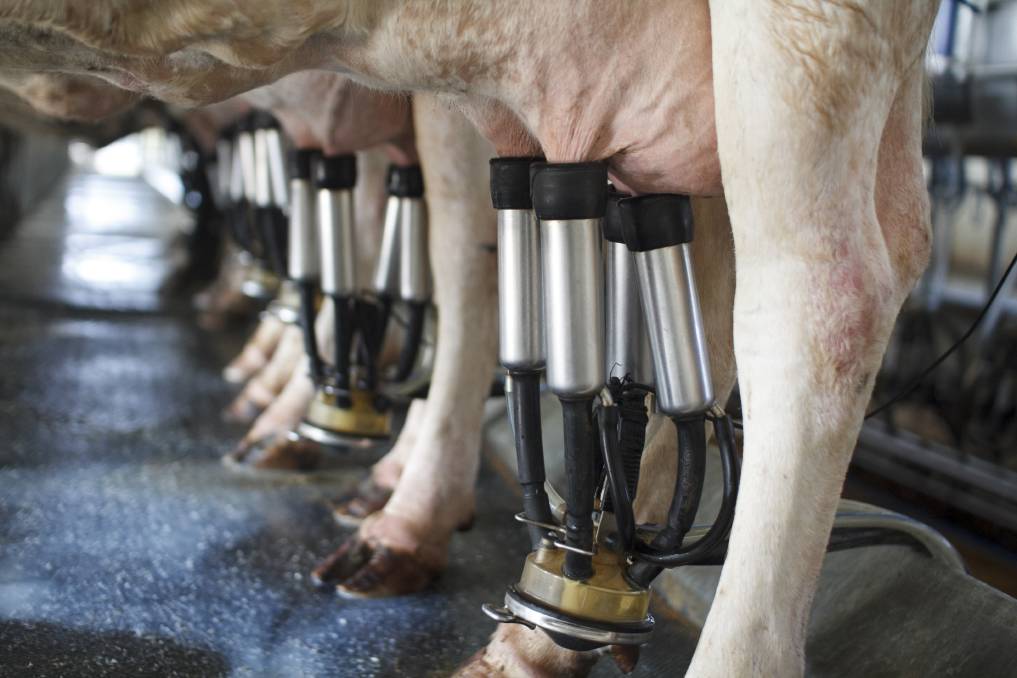 An extra 5c/L can be the difference between a profitable, sustainable dairy operation and going out of business.

Under the dairy code, companies over a certain size that buy milk from farmers are required to make public their contracts on June 1 of every year. In Queensland, this requires Pauls (Lactalis), Dairy Farmers (Bega and DFMC), Norco, Maleny Dairies and Farmers' Own (Woolworths) to make public contracts as they did on June 1.

Even with public contracts, it is hard to know the farmgate price that farmers will be paid individually or on average without significant analysis. However, it seems that Pauls, Dairy Farmers and Norco all are likely to pay their farmers on average around 70c/L in 2021/22, although Dairy Farmers only pays around 68c/L in North Queensland. Maleny Dairies and Farmers' Own are likely to pay their farmers close to 75c/L.

The extra 5c/L that Maleny Dairies and Farmers' Own pay compared to Pauls, Dairy Farmers and Norco may not sound much to consumers, but it is incredibly significant to farmers. It is often the difference between a profitable, sustainable dairy operation and going out of business. It also explains why a lot of dairy farmers are keen to supply Maleny Dairies, Farmers' Own and other processors such as Mungalli Dairy and Maleny Cheese who all pay their farmers on average considerably more than the major processors.

Dairy farmers who are off contract on July 1, 2021 should obtain and compare farmgate pricing and income estimates from all processors who could be interested in purchasing their milk. This is especially the case given new penalties and price adjustments made by several processors. Although the three major processors all pay a similar amount on average, individual farmers could be a few cents per litre higher with an alternative major processor and this will vary for every farmer.

So, farmers off contract, please do your due diligence and be sure you are getting the best offer available for your milk.

The story Farmers must get the best milk price possible first appeared on North Queensland Register.