RCS director Dr. Terry McCosker, Yeppoon, has been awarded a Medal of the Order of Australia (OAM) for service to primary industry in the Queen's Birthday honours.

A LEADING agriculture industry advisor has been honoured in the Queen's Birthday 2021 honours list.

Dr Terrence McCosker, other wise known as Terry, has been awarded the Medal of the Order of Australia (OAM) for his service to primary industry.

He has been the director of agriculture advisory outfit Rural Consulting Services for 35 years and has worked in livestock research, extension and property management in both government and private sectors for 45 years.

Dr McCosker has published 40 research papers and made several world-first discoveries in the fields of bull fertility, ruminant nutrition and pasture ecology and is today considered an industry 'influencer'.

Terry said he was surprised to receive the honour.

"You're always surprised when something like that comes your way, they don't grow on trees," Dr McCosker said.

"You don't start out doing what you're doing for an award, you do it because it's where your passion is and what excites you every day to get out of bed.

"They're the people who should get the accolades." 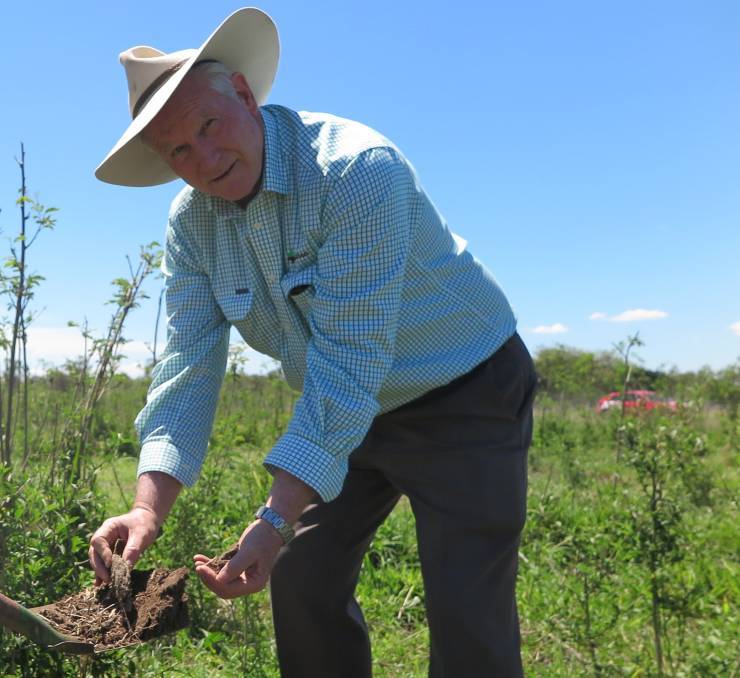 Terry's innovative and visionary work began with the Queensland Department of Primary Industries (DPI) in Brisbane in 1967.

He is also responsible for the introduction of the 'GrazingforProfit' school into Australia which now has over 8,000 graduates and has changed grazing, livestock and business management nationally.

Dr McCosker is also the founder and executive chairman of Carbon Link, which is aimed at improving the accuracy and scalability of measuring soil carbon.

"We're best known for Grazingforprofit, which is a seven day very intensive program on everything that affects the operation of a family business," Dr McCosker said.

"I now work with the science around soil carbon and the measurement and sequestration of soil carbon.

"Then turning that into money for primary producers as they add carbon to the soil, and then work out the carbon credits."

Related: The things wrong with the methane conversation

Terry vice-chaired and chaired the Beef Australia Expo in 1997 and 2000.