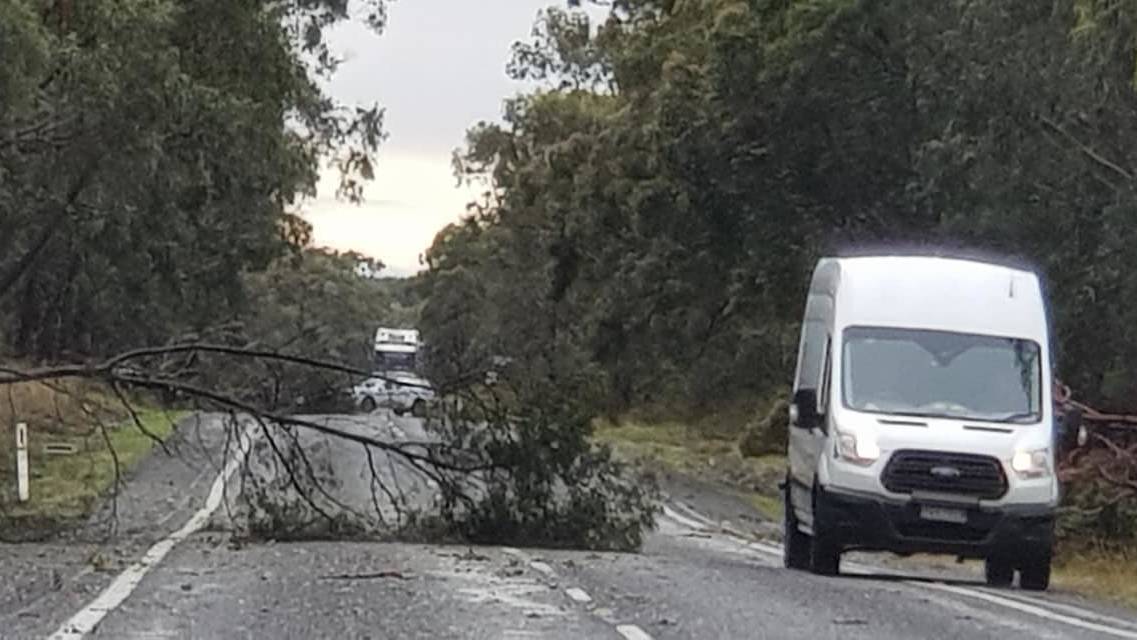 A weather station at Mt Baw Baw recorded a single day total the BOM believes is in the top 5 all time tallies for Victoria.

GIPPSLAND in Victoria endured some of the heaviest rain ever recorded in the southern state as a powerful cold front, laden with moisture exploded over the region.

The 24 hour tally for Mt Baw Baw on Thursday morning was a staggering 280.6mm.

While such tallies are commonplace in northern areas with tropical moisture inflows in the south of the nation falls of in excess of 200mm in a 24 hour period are very rare, especially in winter.

Other places to record well in excess of 200mm were Mt Tassie and the Yarra / Thomson divide.

The falls, combined with totals generally between 50-150mm on the less elevated parts of Gippsland, have led to heavy flooding in catchments such as the Avon, Latrobe and Macalister Rivers.

Further to the west there were also heavy falls in the Central Highlands and Yarra Valley.

However, Ms de Wilt said the rain was notably absent on the western side of the Strzelecki Ranges.

"The winds were unusual for a system like this, coming up from the south-east, so the areas to the west of the Strzeleckis were somewhat sheltered from the rain," she said.

While there has been significant damage from the rain, Gippsland farmers are hoping there will be benefits as well.

Tim Paulet, Toongabbie, said he had received 82mm in the rain and while there was some water laying he was confident of crops surviving.

"With the raised beds and the drains we have now the water can get away a lot quicker," Mr Paulet said.

"We think we will not have too much in the way of stock losses and we're hoping the crops come through OK too."

"There are a lot of people that have probably had problems with the rain but here we can certainly see the benefits of it as well," he said.

Allister Morris, Winnindoo, near Heyfield, had between 75 and 85mm over much of his property.

He said there were likely to be some minor stock losses but he said he had held off planting crop in the past week on the back of the forecast.

"We lost some of the older ewes, but generally we hope the sheep will be fine," he said.

"On the cropping front if it dries out and we can get on the paddock that will be OK, if it stays wet there will be issues with getting it planted, but we can get crops in a bit later in this district and still have a reasonable year."

In the Cowwarr district he said there was significant water laying in paddocks but said it was less pronounced near him.

"Where there is a bit of slope around the water is getting away fairly well," he said.

Ms deWilt said the rain was one of the heaviest systems since 2012, while Mr Morris compared it to an event in 2007.