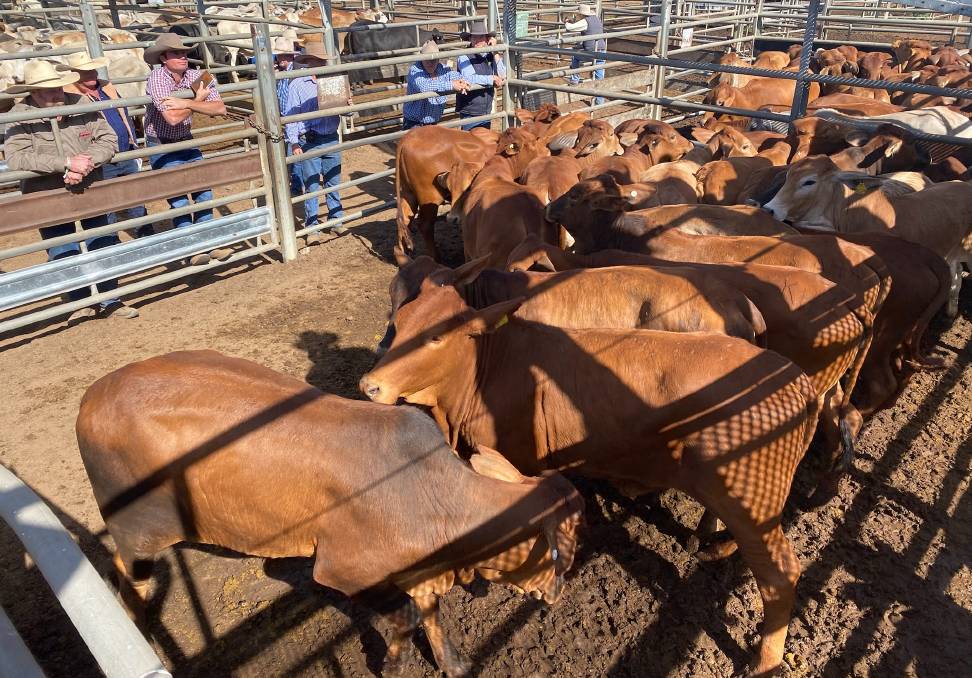 There were 2327 cattle yarded at Charters Towers prime sale on Wednesday and 2379 at Friday's store sale.

The sale was a prime sale only with lines of plainer condition bullocks yarded with few well-finished bullocks. Prime heifers and cows dominated the yarding.

Cattle consisted of good quality lines of mostly Brahman and Brahman cross cattle with few crossbred types yarded. The market eased slightly on less quality types and was solid and consistent throughout the sale on better quality cattle.