After spending 15 years as Quilpie Shire Mayor, Mr Edwards retired from the role in 2012 and was widely saluted for his work that saw the region built long needed infrastructure. 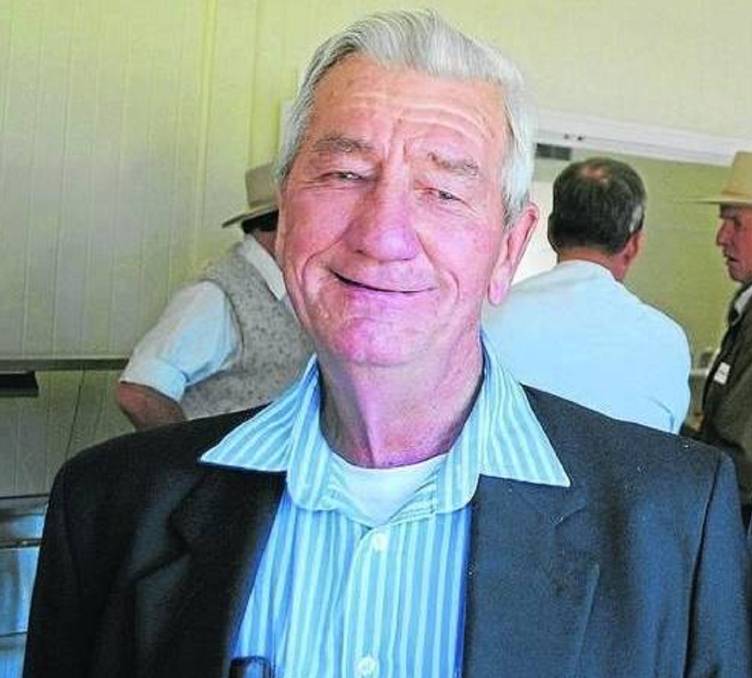 REMEMBERED FOR SERVICE: Former Quilpie Mayor Dave Edwards has been awarded an OAM for his 40-year career in local government.

After a life spent serving his community former Quilpie Shire Mayor Pierce 'Dave' Edwards has posthumously been recognised with an Order of Australia in the Queen's Birthday Honours.

Mr Edwards has been recognised for his services to Quilpie and south west Queensland, after a council career that intermittently spanned four decades of community service.

After spending 15 years as Quilpie Shire Mayor, Mr Edwards retired from the role in 2012 and was widely saluted for his work that saw the region build much-needed infrastructure.

As mayor, he assisted in building hundreds of kilometres of roads heading back east, saving hours of travel for regional commuters.

After his passing, Quilpie Council remembered Mr Edwards for his efforts in making Quilpie Shire an outstanding place to live and was extremely proud of the work the council achieved during the time Mr Edwards served.

"David was committed to making Quilpie Shire an outstanding place to live and was extremely proud of the numerous achievements of council during the time he served," a council spokesperson said.

"Well known for his love of his family and the Quilpie Shire community, Dave has been missed by all who knew him.

"The contribution he made to local government during his time was significant and he was strong advocate for the shire and community."

Working late into his life, Mr Edwards took the top position at the state government's wild dog advisory body, QDOG, from 2015 to 2018.

Mr Edwards passed away in on April 9 this year, aged 81.