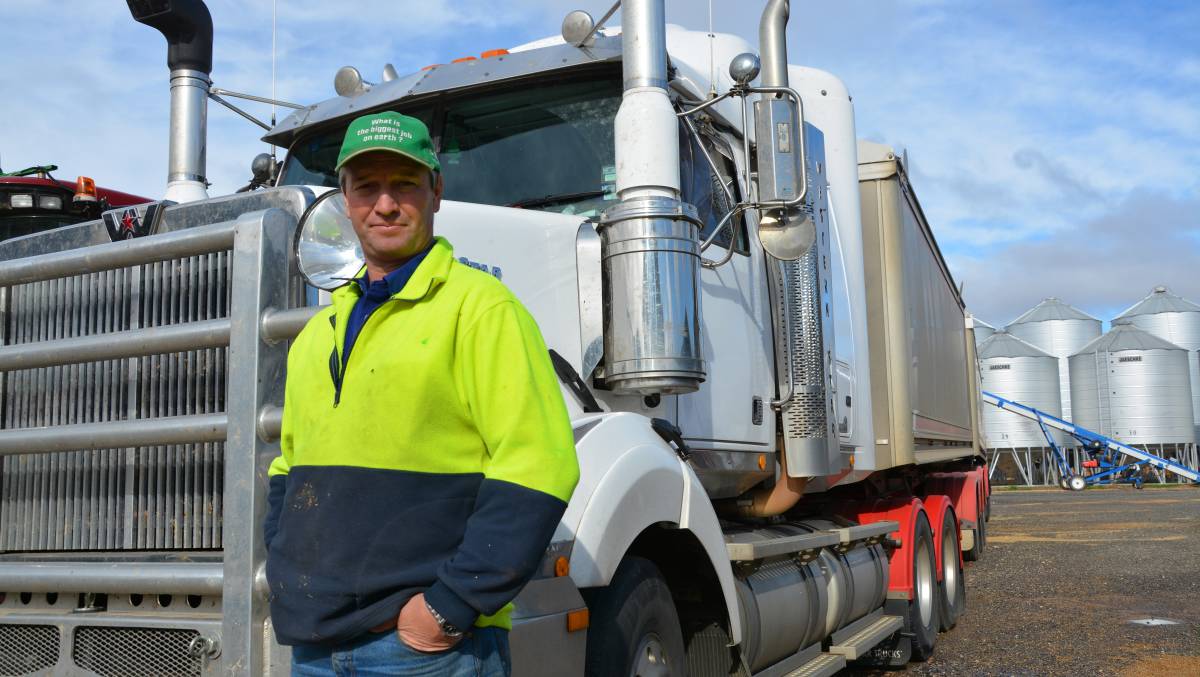 Grain Producers Australia says it remains focused on a safe solution to the mouse problem and that zinc phosphide is the best option.

GRAIN Producers Australia has welcomed a move from the NSW government to provide a $100 million package for rebates for farmers making purchases of the rodenticide zinc phosphide.

GPA chairman Andrew Weidemann said it was imperative that the industry have a timely, but safe solution to the mouse problem, especially at a critical juncture of the year with mice going into dormancy for the winter.

He praised the NSW government announcement, which it says will work in conjunction with its highly publicised attempt to register another product, bromadiolone, for use in broadacre settings.

He said the NSW government deserved credit for more than just the funding, saying behind the scenes work to ensure supply, including a $5 million grant to transport the zinc phosphide to Australia was also critical.

"It is good when decision-makers understand the importance of delivering genuine outcomes which give farmers the tools they need to control mouse plagues now, when they need it most," Mr Weidemann said.

He said he was optimistic the double strength zinc phosphide bait, registered following an application by GPA, would provide a potent weapon for growers.

Mr Weidemann said bait manufacturers were getting behind the concept.

"Manufacturing companies ACTA, Imtrade, PCT, Wilhelm Rural and 4Farmers have supported this application to give farmers a potent tool on-farm that's based on leading scientific research and others are now expressing an interest in joining this response.

"In the longer-term, this will not only benefit farmers in NSW but will help fight mouse plagues in other States, now and in the future."

Speaking from one of the front lines of the mouse battle in northern NSW, GPA director Andrew Earle said GPA's work, both prior and during the plague had been instrumental in getting practical solutions such as the double strength bait through.

"We established the National Mouse Management Group in 2010 where we've been working with leading scientific experts to ensure they clearly understand the needs of grass roots farmers when working to solve problems," Mr Earle said.

Looking forward he said with populations less visible now due to the cold weather, spring would be the next major risk.

He said he was also pleased the NSW Government is working with manufacturers to help secure zinc phosphide supply, to help fight a potential spring surge in the mouse population.

Mr Earle said other state governments, together with the federal government needed to look what was happening in NSW as an example of how severe a mouse plague could be.

"I'd urge State and Federal Governments to closely look at what's happening in NSW and make sure they're well-prepared to also deliver pragmatic, timely, safe support because the damage bill and health impacts caused by mouse plagues are huge and extend right through rural communities," he said.

GPA remains unsold on the merits of bromadiolone as a bait.

Mr Weidemann said he understood the NSW Government still had an application with the Australian Pesticides and Veterinary Medicines Authority for an emergency permit to use bromadiolone that's proposed to be mixed with farmer supplied grain at NSW Local Land Services sites.

He said GPA had already voiced concerns about this approach given scientific experts had vented warnings about its impact on non-target species.

However, Mr Weidemann said he noted recent comments by APVMA chief executive Lisa Croft, at senate estimates hearings in Canberra, clarifying the application remains under assessment and all permits 'must meet the statutory safety, efficacy and trade criteria', before being issued.

"GPA welcomes the APVMA's statement that this assessment process includes 'an environmental safety assessment to ensure the safety of potential non-target impact species'," he said.