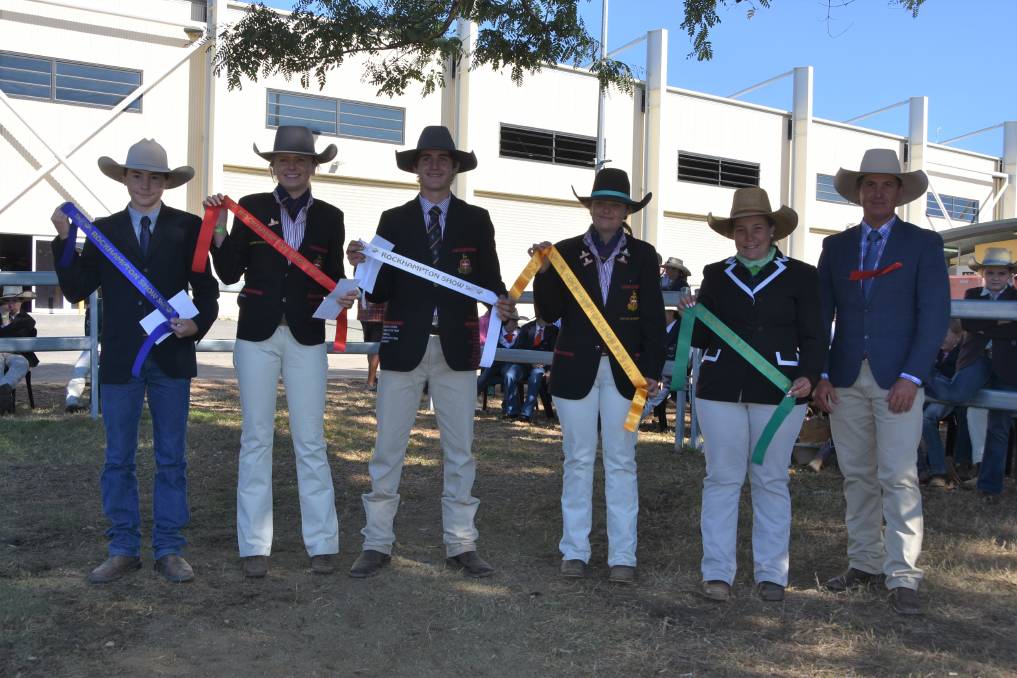 More than 120 students participated in the young judges competition at the Rockhampton Show on Thursday. Check out the winners.

A packed field of more than 120 young judges were asked to mark Brahman bulls, before finalists were chosen to speak on the cattle.

The 15 years and over young judges were given just six minutes to mark the Brahman bulls.

Fifteen-year-old Cody Killalea scored the highest points on the day, a whopping 94 points, earning him an invitation to judge and speak at the subchamber stud beef junior judging finals in Biloela from June 14-15.

Over judge for the junior section Wayne York, Karragarra, Emerald, who earlier judged the stud beef cattle and led steer competition, said he was blown away by the calibre of entrants.

"Congratulations to everyone that got up to speak. All the juniors did very well," Mr York said.

Mr York, who came up through young judges competitions himself, offered constructive feedback for juniors on the day to consider for future competitions.

"Just a reminder of a few things that I always like to see when I'm in the judging ring. I like to see cream pants if you can wear them and polished shoes," he said.

"It is a big plus for me because we are in the show ring and it used to be back in the day the only way that people could see your animals. Whereas today we've got social networks, newspapers and TV.

"We have to keep those standards high and I think that presentation is a big plus."

Check out the winners 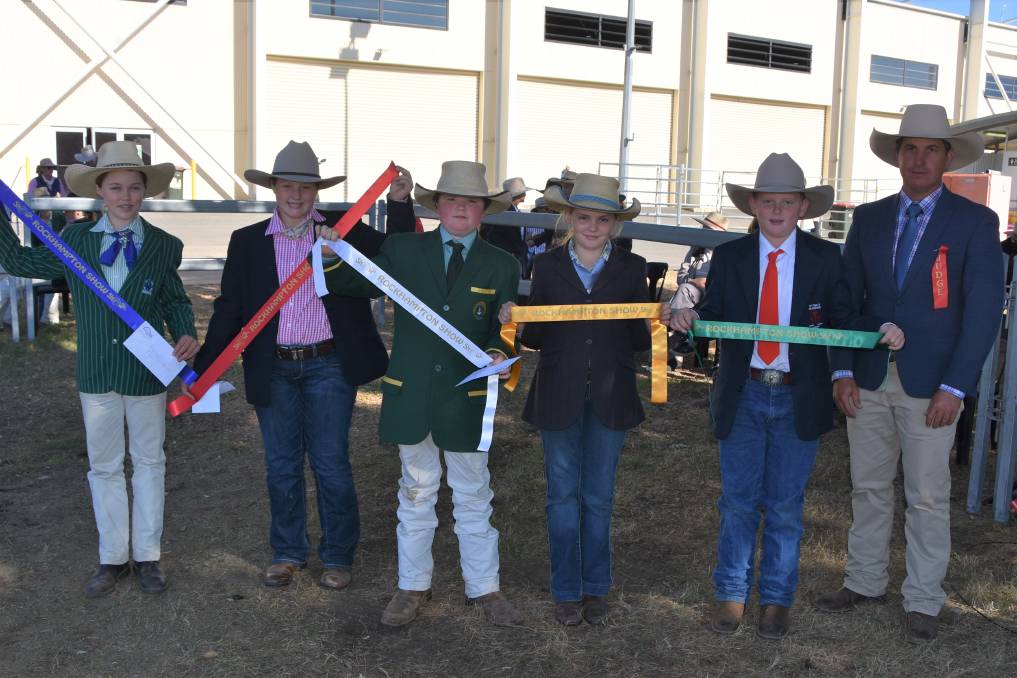 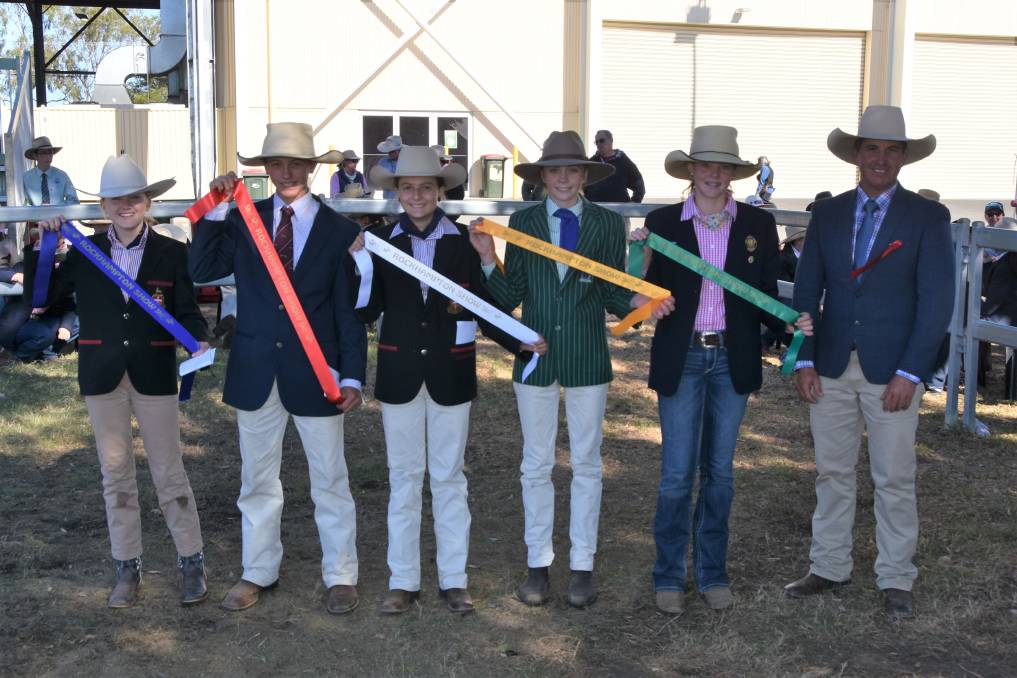 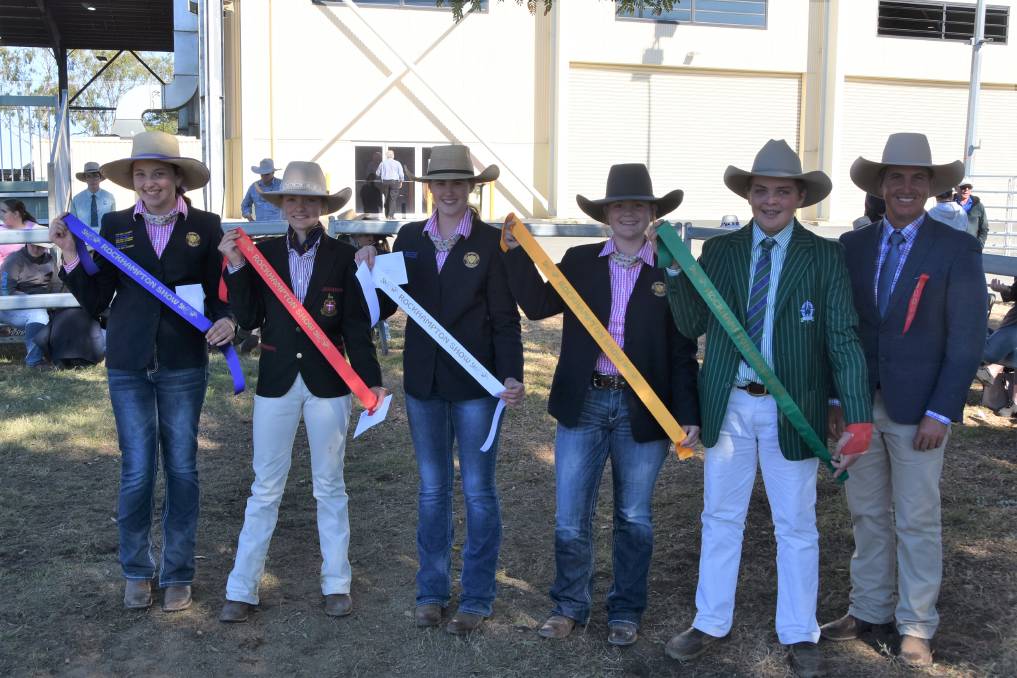 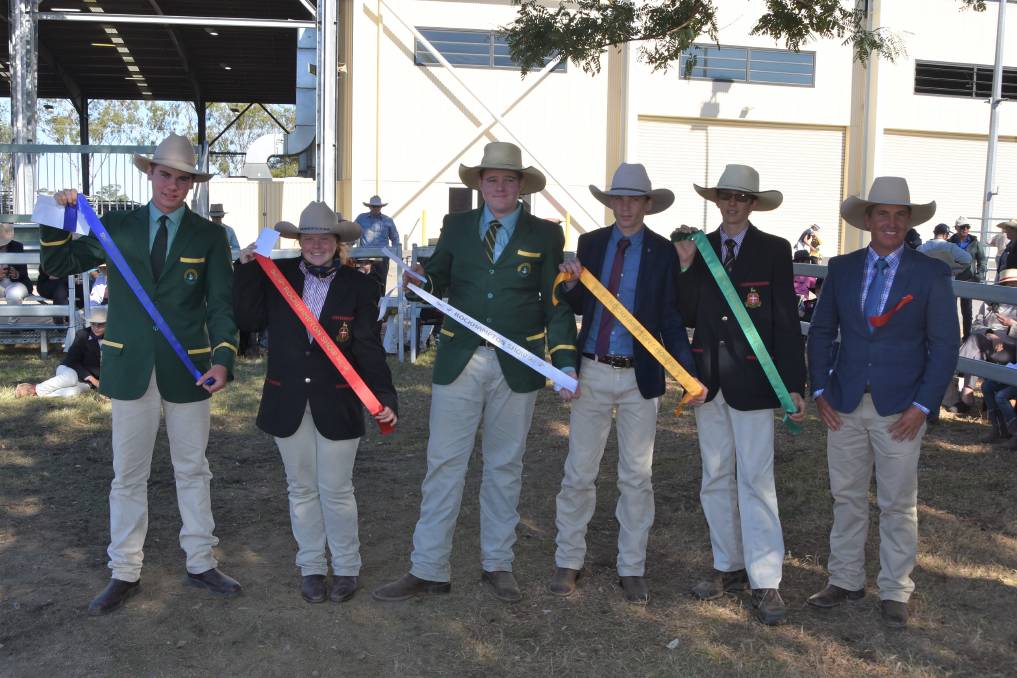