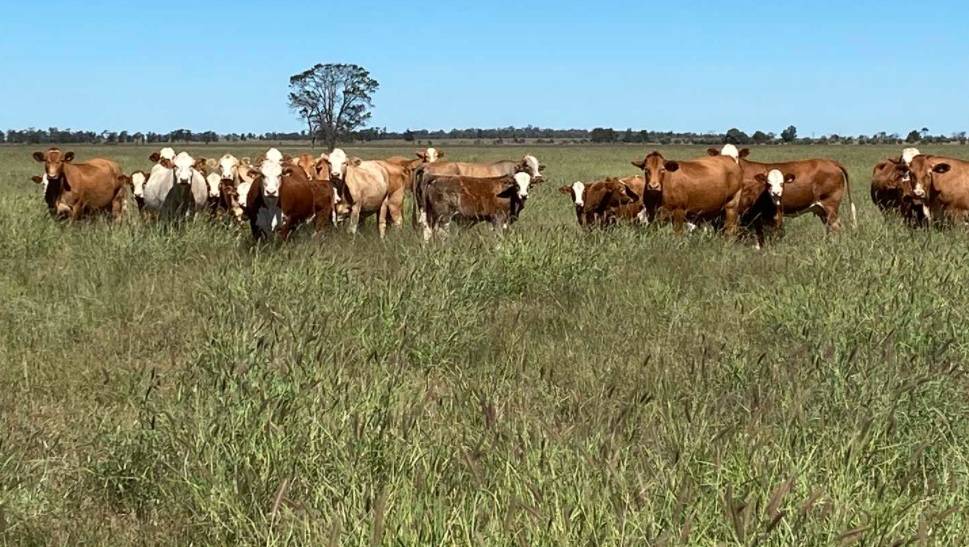 The Meandarra property Turana has sold at a Nutrien Harcourts GDL auction for $8.96 million.

The sale price is equal to about $3436/ha ($1390/acre), in what is understood to be a record for the Inglestone/Meandarra district.

A total of six of the 14 registered bidders were active at the auction, which was conducted online on Zoom. 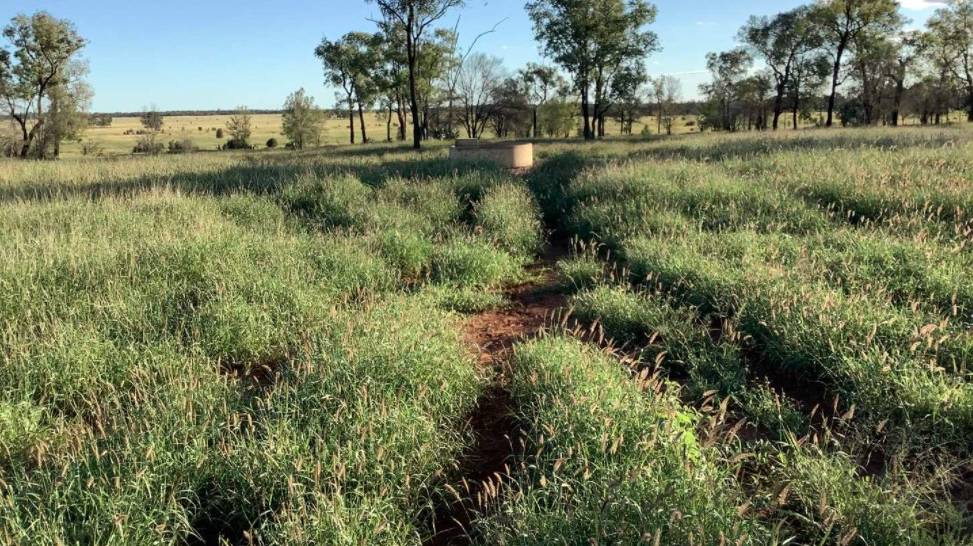 Turana has been extensively improved.

Turana has been extensively improved, with more than 50 per cent of the property blade ploughed.

There is also 257ha of cultivation, with 207ha of forage sorghum and 50ha of oats planted, following recent rain.

The country is predominantly brigalow/belah melon hole country. There are selected shade lines on the property, with a PMAV vegetation map in place.

The boundary has been fully exclusion fenced; property is subdivided into 19 paddocks with laneways both sides of the yards.

The property is securely watered by a bore supplying 14 tanks and 21 troughs, and 14 dams. 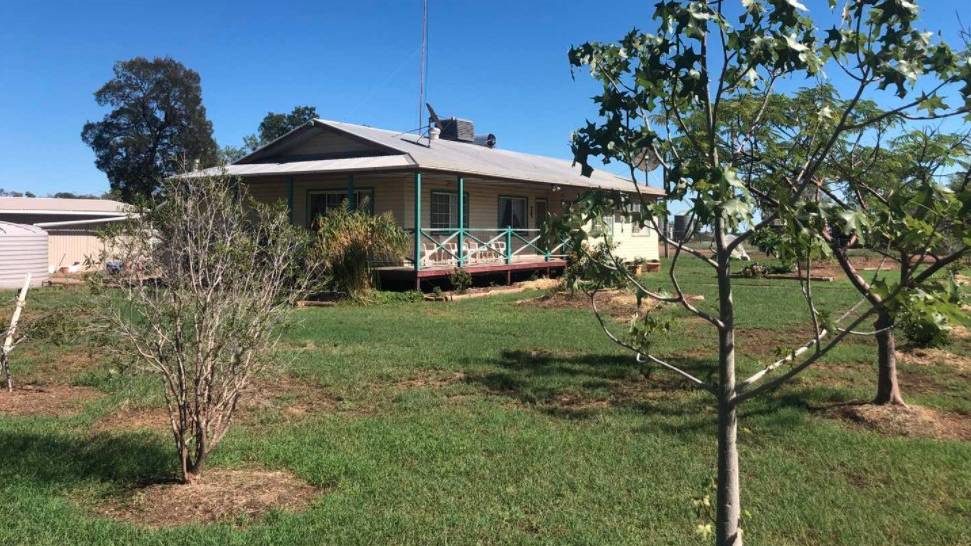 Structural improvements include a two bedroom home set in established gardens, a self-contained single worker's quarters, and a workshop/machinery shed.

The marketing of Turana was handled by Andrew McCallum and Russell Jorgensen, Nutrien Harcourts GDL.